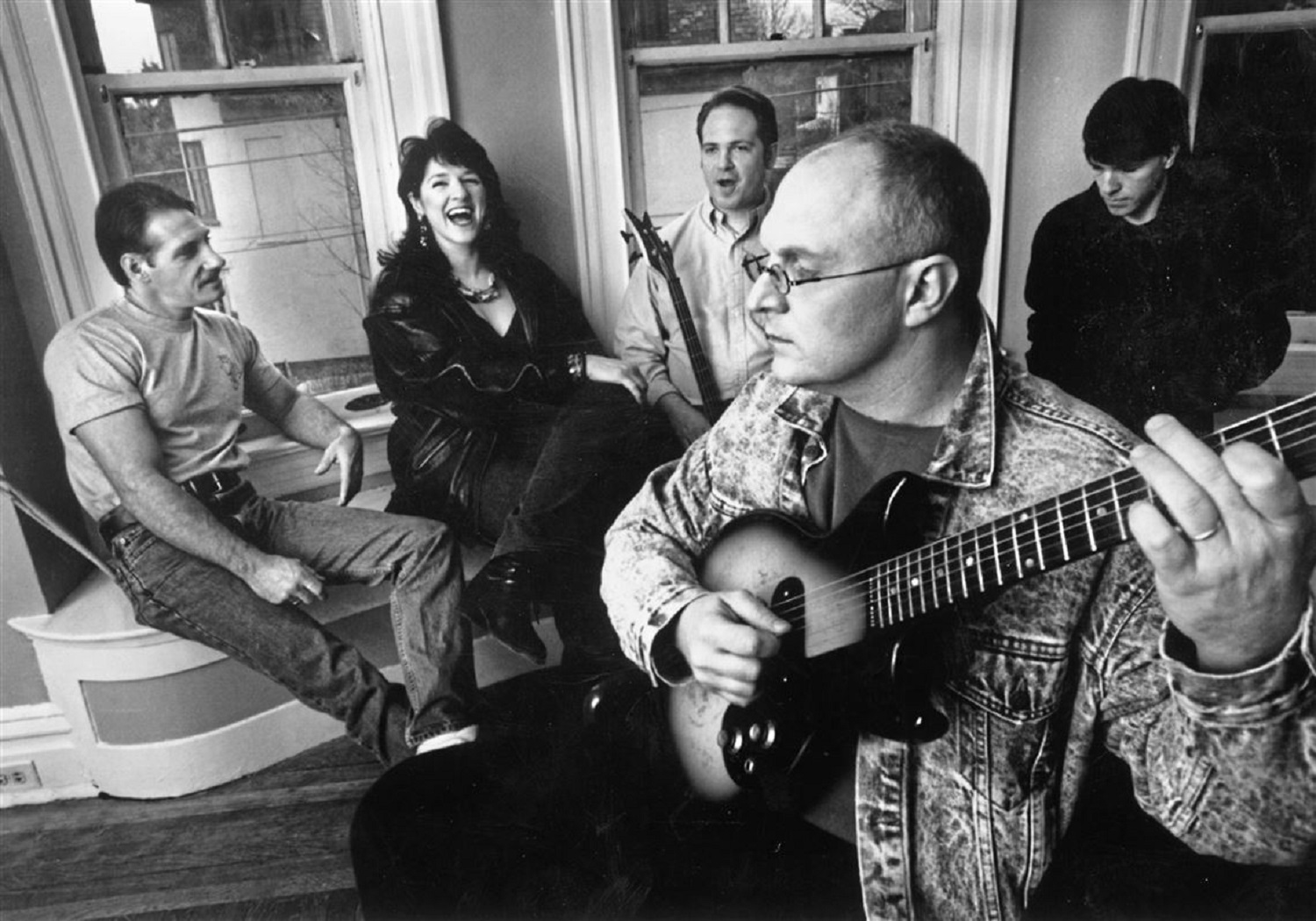 The characters in The Little Wretches’ songs are so real, so close to the listener it’s like you can almost picture them crossing the train tracks. They’re putting out a smoke, chucking a pebble or looking up at the Pittsburgh sky trying to see the stars beyond the airplane lights. Robert Wagner, lyricist and lead singer for the misfit band that has been rocking The Steel City stages since the 80s, headed back into the studio again for the band’s 10 album, Undesirables and Anarchists.

MORE ON THE LITTLE WRETCHES: https://littlewretches.com/bio

Proving that he’s a furnace of wisdom, Wagner enlists the help of band members Rosa Colucci (you can call her Rosa Rocks, the band does) on backing vocals and lead on the last track, “Running (Was The Only Thing To Do)”, drummer Mike Madden, bassist John Carson and pianist HIK Hilner. A breeding ground for tight orchestration and pure alchemy, Undesirables and Anarchists is a nonstop treasure trove.

Proving to never judge an album by its title, there is a lot excitement and pure, fun energy happening in the album. Wagner’s a realist. Many of his songs paint the perfect picture of life in Pittsburgh as a backdrop and the songs’ movements create a current of amber guitars; Wagner and company construct bridges between the sounds of INXS-era riffs with Bob Dylan-like lyrics and Americana roots rock. Sounding like rockers who’ve done some of the dirty jobs, in the track “Who Is America”, dirt is indeed a place to be in all day, but it’s also under the fingernails. Sharing that story, with a bright guitar and happy-go-lucky music canvas sets it apart.

“All Of My Friends” might come across as nostalgic to some, but the wispy guitars and prevalent drum shapes keep up just fine with Wagner’s astute lyrics. He sings, it’s not ever safe to admit you’re one of my friends…all of my friends are on some list of undesirables and anarchists. Song after song, Wagner draws the listener into this tale-of-tales and invites you to have a beer with him. It’s easy to take a swig at songs like “All Of My Friends” and the equally sing-along “Ballad Of Johnny Blowtorch” in one swig.

Overall there are lots of favorites to mention – including the vulnerable “Morning” and frank “Don You Ever Mention My Name”. “Give The Knife A Trist” is a special track, too. I ain’t going home and I’m not gonna back up, Wagner declares, letting the listener know that every broken dream is the knife. Discovering The Little Wretches is like finding a new favorite author. You want to start devouring all of their work, and connect the characters in each chapter. I think one way to look at a band like this is to put yourself in the place of someone that is still dreaming, still just trying to do their best to make the day count. It’s not rocket science and it’s not glam rock. The Little Wretches pull together all that is great about indie music. Everyone’s invited to the party.