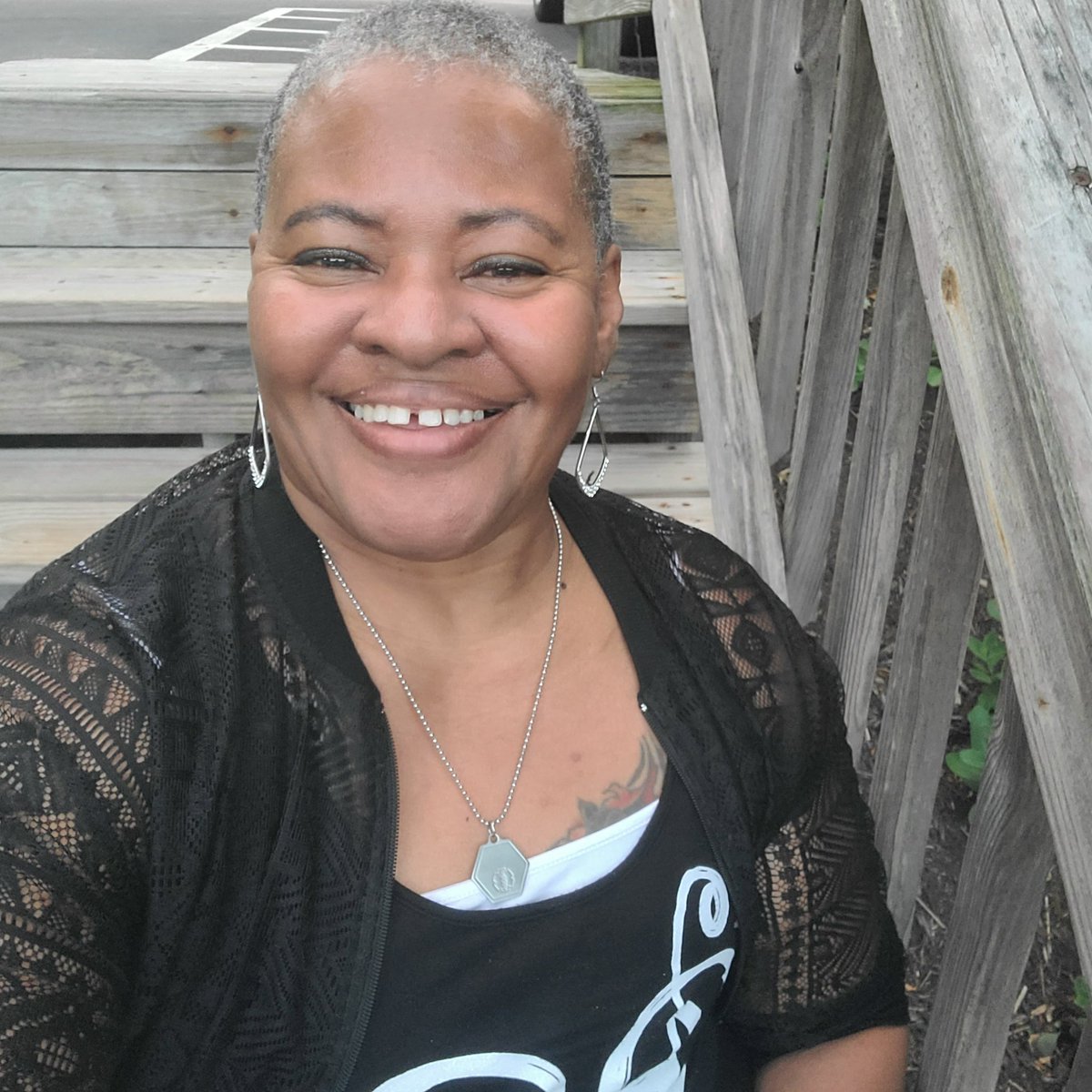 “Wade In The Water” isn’t a new song, but the way Miss Freddye sings it, it’s like hearing it for the first time. Miss Freddye adds little blues nuances that give this song a bit of a fresh kick, including a Hammond B organ. But when it’s all said and done it’s Miss Freddye herself that is the main instrument of change. Her voice is a wave of emotion, flowing directly to the heart. Even if you’re not a religious or spiritual listener, hers is a voice that makes you believe in the dignity and the audacity of being alive.

Wade in the water, wade in the water…God is gonna trouble these waters, sings a genuine Miss Freddye. If you’re unsure what the song is about, that’s okay. I had to Google it. “Wade In The Water” has been a folk song that has been passed down for generations, and at one time is believed to be sung by Harriet Tubman herself as giving instructions during the days of The Underground Railroad. Over the years, the song has been recorded by several artists and choirs, and the words, taken from both the Old Testament and New Testament, have remained a solid foundation for faith. Miss Freddye honors the echoes of the past when she sings.

I also felt incredibly moved by the tempo. If you compare her work to other versions of this song, it can range from a snappier tone to a more subdued, slow track. I think Miss Freddye’s cover is somewhere in the middle, with that cool organ running through its center. I thought the organ (and piano keys) gave it a more austere tone, a different vibe. Maybe it felt more Harlem than small town-Georgia with the keys. She brings that bluesy vibe to a gospel song. I couldn’t stop myself from humming this song throughout the day. And to be frank, it also made me reflect on some personal feelings and motivation. I didn’t expect that. I felt like this song was just going to be another gospel song that had incredible vocals (which it does) but that I wouldn’t be moved the same way the singer or choir intended. I have to say that I’m certain that this song brought something my way. Be it faith, or just the human condition, I felt very connected to her words.

Erika Jayne wears Prince George cartoon sweatshirt during salon visit
17 WandaVision Gifts That Are Great in Any Decade
Former Church Members Explain Why They Think Mary Cosby Is Running A “Cult”; Claim Mary Uses “Shame” To Get Congregation Members To Donate Money To Fund Her Lifestyle
Kim Kardashian Says North West Is “Full Goth” and Still Wants to Be an “Only Child”
Black Adam’s Pierce Brosnan Hypes Up The Justice Society In Dwayne Johnson’s Movie