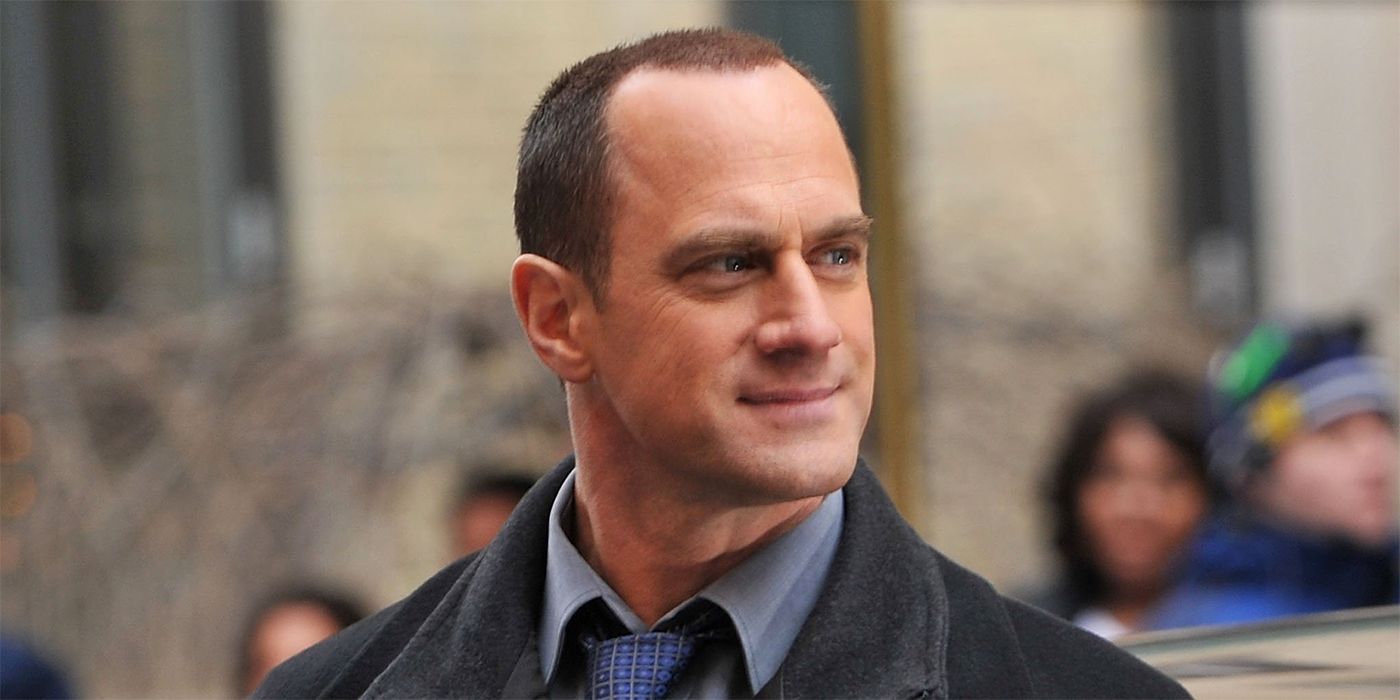 Elliot Stabler will be different since fans last saw him in Law & Order: SVU, Christoper Meloni says. Back in March, fans were surprised to learn the popular TV cop is slated to return to the screen after exiting the long-running procedural at the end of season 12. Stabler’s return, however, isn’t just to reunite with Olivia Benson (Mariska Hargitay) and his old squad at the SVU, he’s set to star in his own spinoff, Law & Order: Organized Crime.

Meloni’s exit from Law & Order: SVU was both abrupt and unexpected. Being one of the core cast members of SVU, Stabler was as important to the show as Benson is. The decision stemmed from a pay dispute that was never resolved, forcing the actor to walk away from the gig he’d had for more than 10 years. Now, he’s making his way back to the popular TV franchise, but this time, Meloni says that Stabler will be different, in a reflection of what’s been happening in the real world.

Related: Law & Order: How Stabler Can Return In The SVU Spinoff

Speaking with The Talk, the actor opened up about what fans can expect from his upcoming reprisal as Stabler and what the imminent reunion with Benson would look like. While he didn’t reveal any narrative specifics, he did say Stabler has significantly evolved since his stint in SVU to address the ongoing issues regarding police brutality in the country:

There are a lot of unanswered questions about how he left, why the silence vis-à-vis Olivia Benson. I think, in real terms, society, and what we are dealing with in society, has changed dramatically. It’s just changed. So, I think you have to address that. And, I think the person Elliot was… I think we all evolved. I think all those things are going to be put into play when you see his return.

Before spearheading Organized Crime, Stabler will first appear in Law & Order: SVU‘s season 22 premiere. Originally, the show would’ve brought back his family first in the season 21 finale to set up his eventual return. However, due to the coronavirus pandemic that forced the show (and many others) to shut down productions and end with a shorter season, this idea was scrapped. Now, when the police procedural returns, Stabler will already be there. Whether fans will also see his family remains to be seen, but without any narrative set-up, it’s hard to see now how Stabler is incorporated back into the show and then propelled to his own series. Details about potential crossovers between the series are still scarce at the moment, but it seems likely there will be a handful of ones just to help Organized Crime get on its feet.

Meloni’s comments about evolving Stabler in Law & Order: Organized Crime is pivotal when marketing the spinoff. With the rise of protests against rampant police brutality in the country, cop shows are deemed propaganda tools by some, and launching one under the current circumstances is tricky. This is especially difficult for the upcoming Dick Wolf production, considering Stabler is known to have aggressive tendencies, with Benson’s pragmatic and empathetic takes balancing them out. In fact, the character was written out of Law & Order: SVU after he was subjected to an IAB investigation. It’ll be interesting to see how Stabler’s evolution will be executed in conjunction with what’s happening in the real world.

KUWTK: Why Is Kylie Hiding Stormi’s Face In Recent Pics?
Related Topics
About The Author

Film Review: Neverknock (2017)
Wilford Brimley, Cocoon and The Thing Star, Dead at 85
Nordstrom Anniversary Sale Preview: 9 Items to Add to Your List
Shane McMahon Returns to WWE with Raw Underground MMA-Style Fight Club
Why Scarlett Johansson And Colin Jost Decided To Postpone Their Engagement In The Middle Of The Pandemic