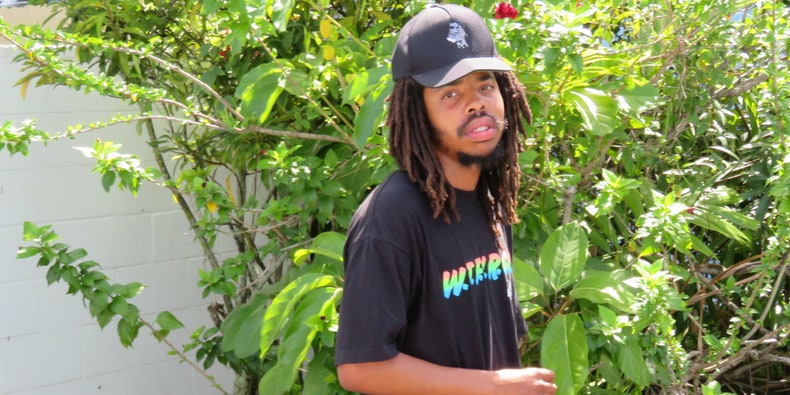 Here’s a Halloween surprise: Earl Sweatshirt is releasing a new project tonight. It’s called Feet of Clay and it arrives at midnight via Warner Records in partnership with Earl’s label Tan Cressida. “FOC is a collection of observations and feelings recorded during the death throes of a crumbling empire,” Earl said in a statement.

Feet of Clay arrives nearly a year after Earl Sweatshirt’s album Some Rap Songs, which was released on his previous label Columbia Records. In a conversation with Pitchfork, Earl said leaving Columbia meant more artistic freedom. “I’m excited to be free because then I can do riskier shit,” he added.