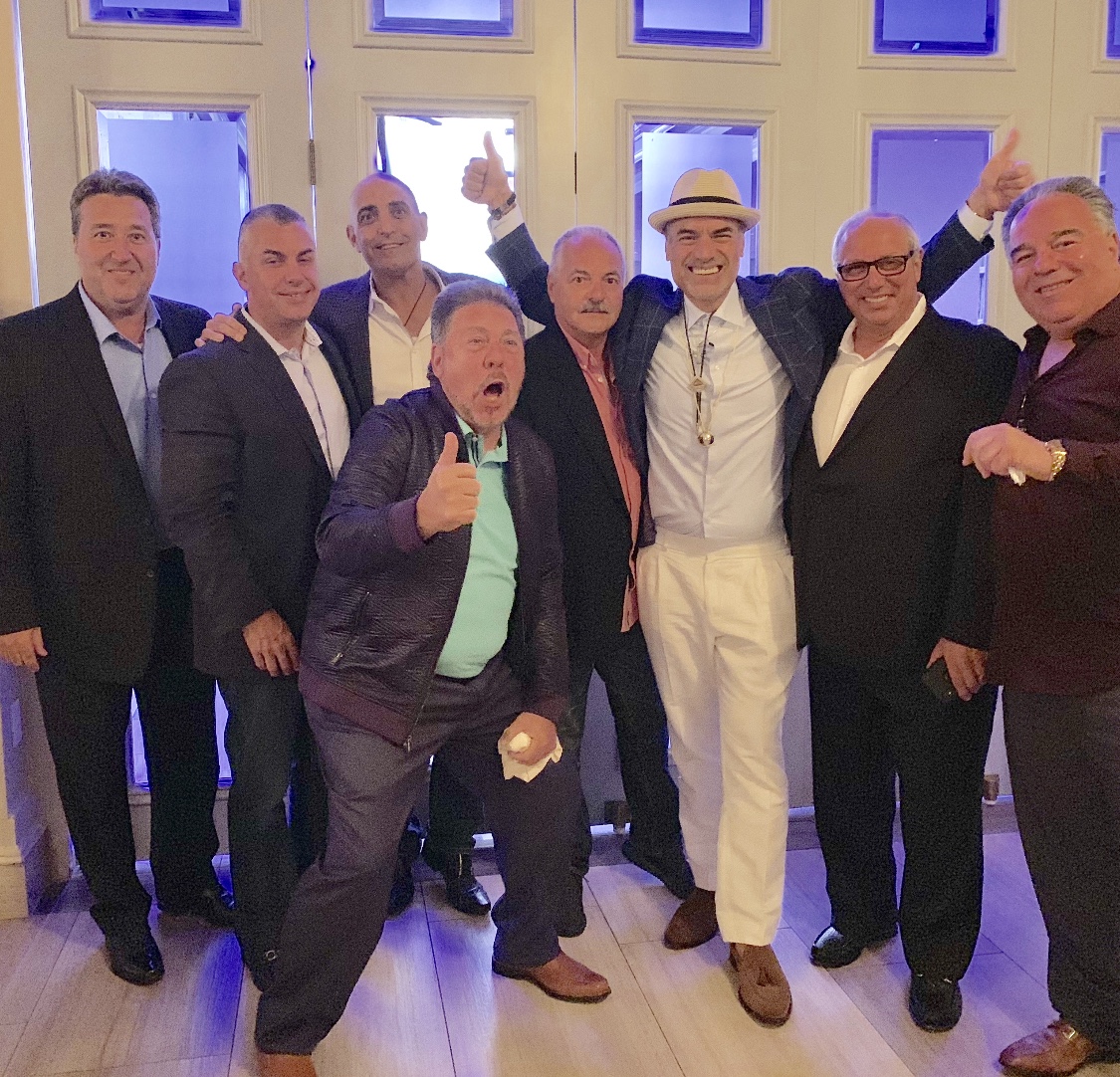 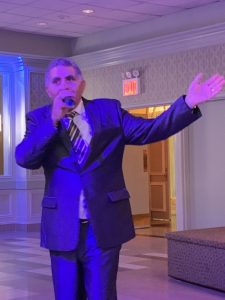 “Where doing it for a great cause. My friends invited me Here, Charlie Paci, Gigi, a lot of great people putting this together….if we do nothing, then nothing gets done for things like Cancer. So many people approached me, I did a gig last August 10th, and there was so much love, and that’s such a good feeling. I wanna say tonight that we’re here to have a good time, I want everybody to let their hair down, have a good time, and enjoy themselves. If we do nothing, nothing gets done! Everyday is a blessing and always remember that …” SoHo Johnny 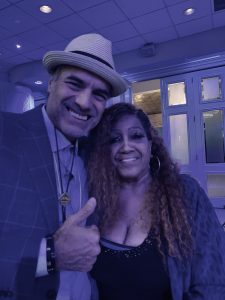 The evening’s celebration began with the sensitive invitation from philanthropist and music lover SoHo Johnny as he introduced Charlie Paci, the event’s producer and a cancer survivor himself. “Dancing For A Cure For Cancer” a party benefitting Doctor Smita Sihanouk’s Cancer Research at Memorial Sloan Kettering. 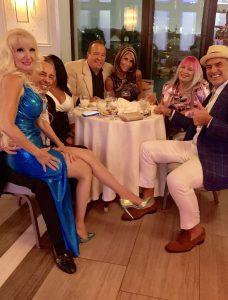 The event was held on the water at RUSSO’s on the Bay in Howard Beach, a fabulous venue featuring entertainment via Carol Williams (Salsoul Orchestras), VintageSoul (Member Jazzy a non-Hodgkin’s lymphoma and liver cancer survivor), and Lottie Dah (Infatuation), a breast cancer survivor. 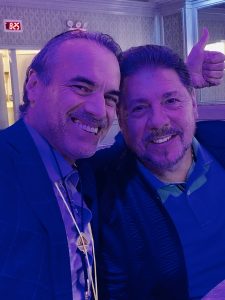 There was dancing, music, raffles, and gourmet food in between inspiring stories from cancer survivors. The animated man with a genuine heart of gold embraced the evening dancing with the performers, and encouraging the sentiment of the evening while galvanizing the good health of his close friends seated at our table. By simply observing  the warmth and smile upon Johnny’s face and those people who’s lives he has touched served as intimate evidence  to his authenticity. But he wasn’t alone….producer Charlie and his team were an awesome attribute to the success of the night.

For those who are concerned enough to make a change you can contact sohojohnnny.com for information on how to become involved in the next musical extravaganza Johnny producers to benefit cancer. You could also donate to cancer research by contacting Charlie at 631-636-7477.
A special prayer for the family and friends of Eddie Money who passed today after losing his battle to cancer.
Share on Facebook
Share on Twitter
Share on Pinterest
Share on LinkedIn

7 Nordstrom Beauty Trend Event Deals That Are Too Good to Pass Up
Harvey Weinstein Found Guilty Of Sexual Assault
Become The Devil And do Your Work in Upcoming Roguelike ‘Rogue Lords’
10 Most Iconic Marvel Movie Soundtrack Songs, Ranked
Scheana Marie Says That Her New Relationship “Feels Like The First Real One I’ve Ever Been In”