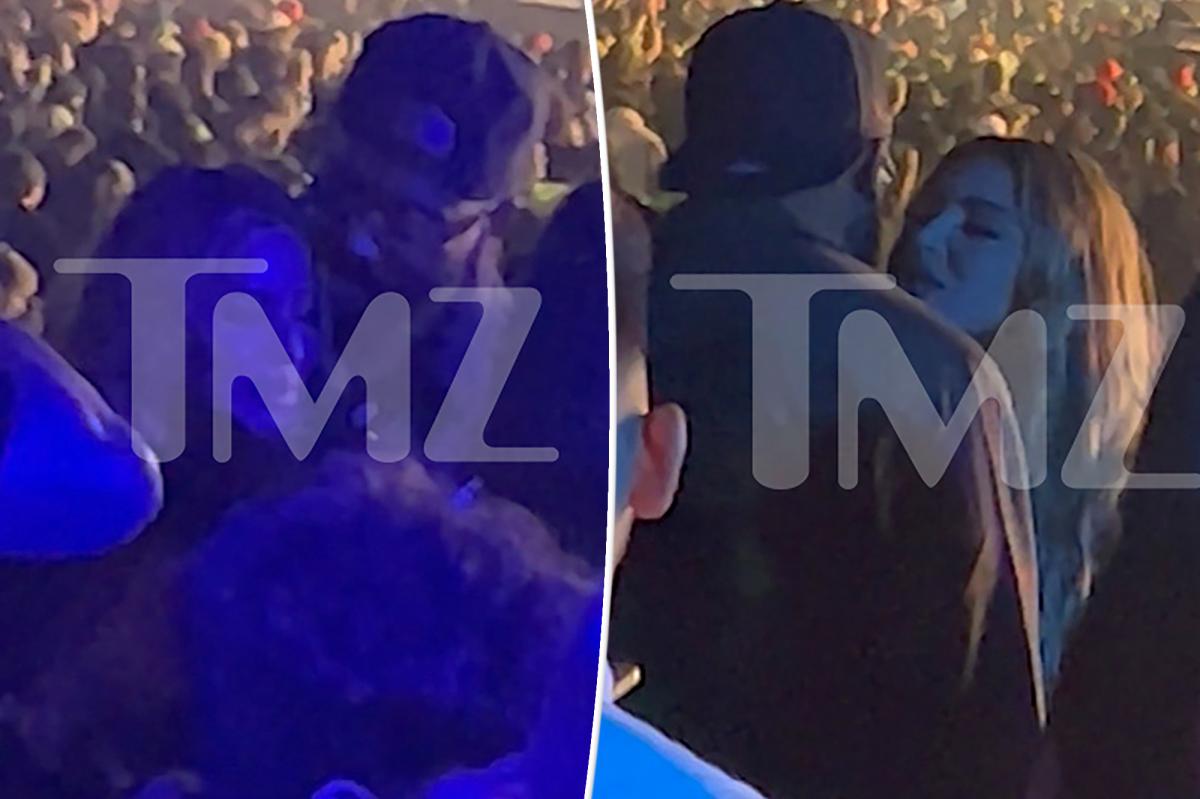 Larsa Pippen was spotted packing on the PDA with Marcus Jordan at the Rolling Loud music festival in New York on Sunday, but according to a source, she was “way more into” it than the former athlete.

An insider told Page Six that the two headed to a VIP area toward the end of the night to stay dry from the pouring rain as they waited to leave.

“She was rubbing up on him and caressing his body in the Loud Club,” the source said. “Marcus looked uncomfortable and wasn’t reciprocating. It appeared she was way more into him.” 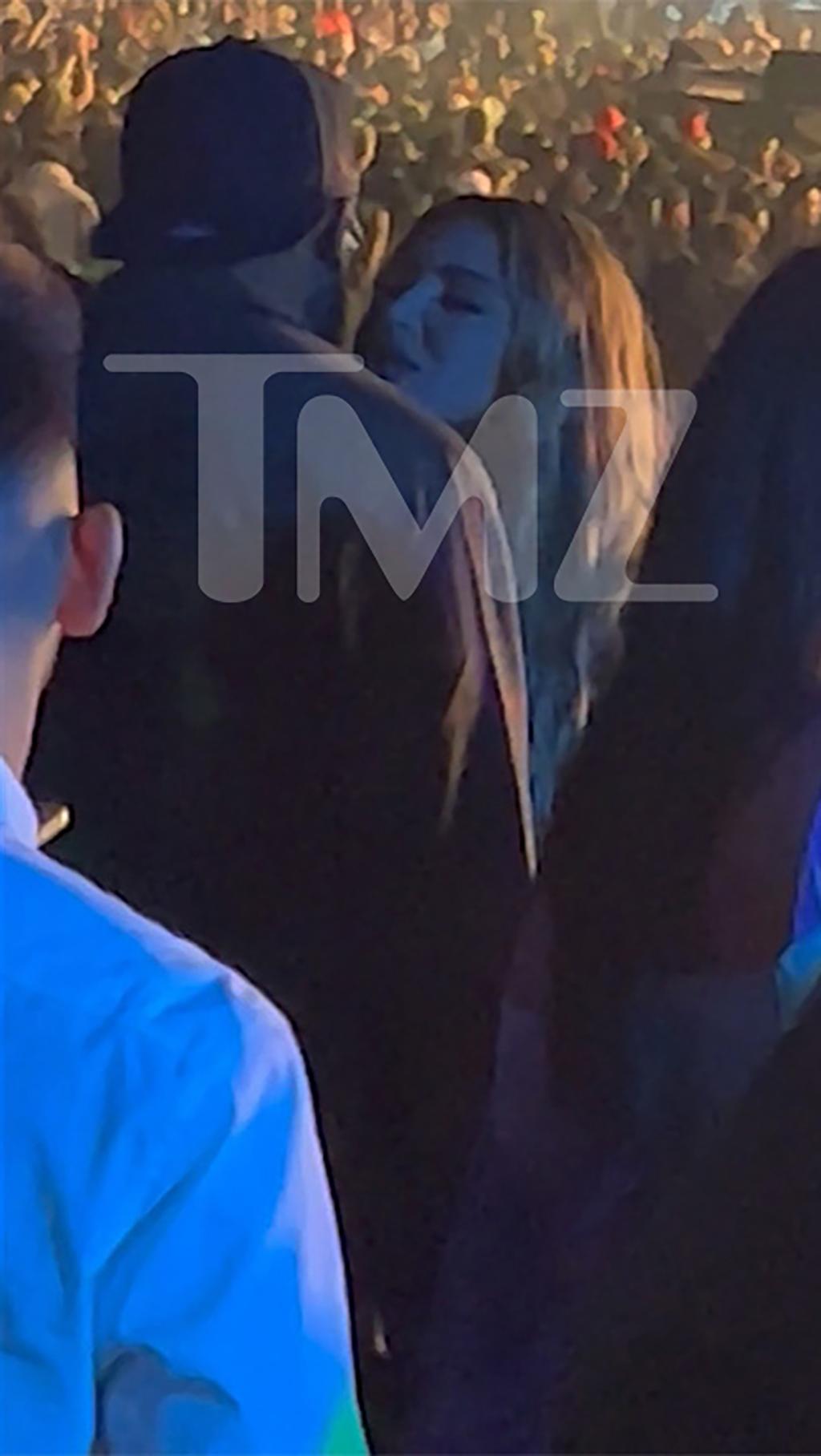 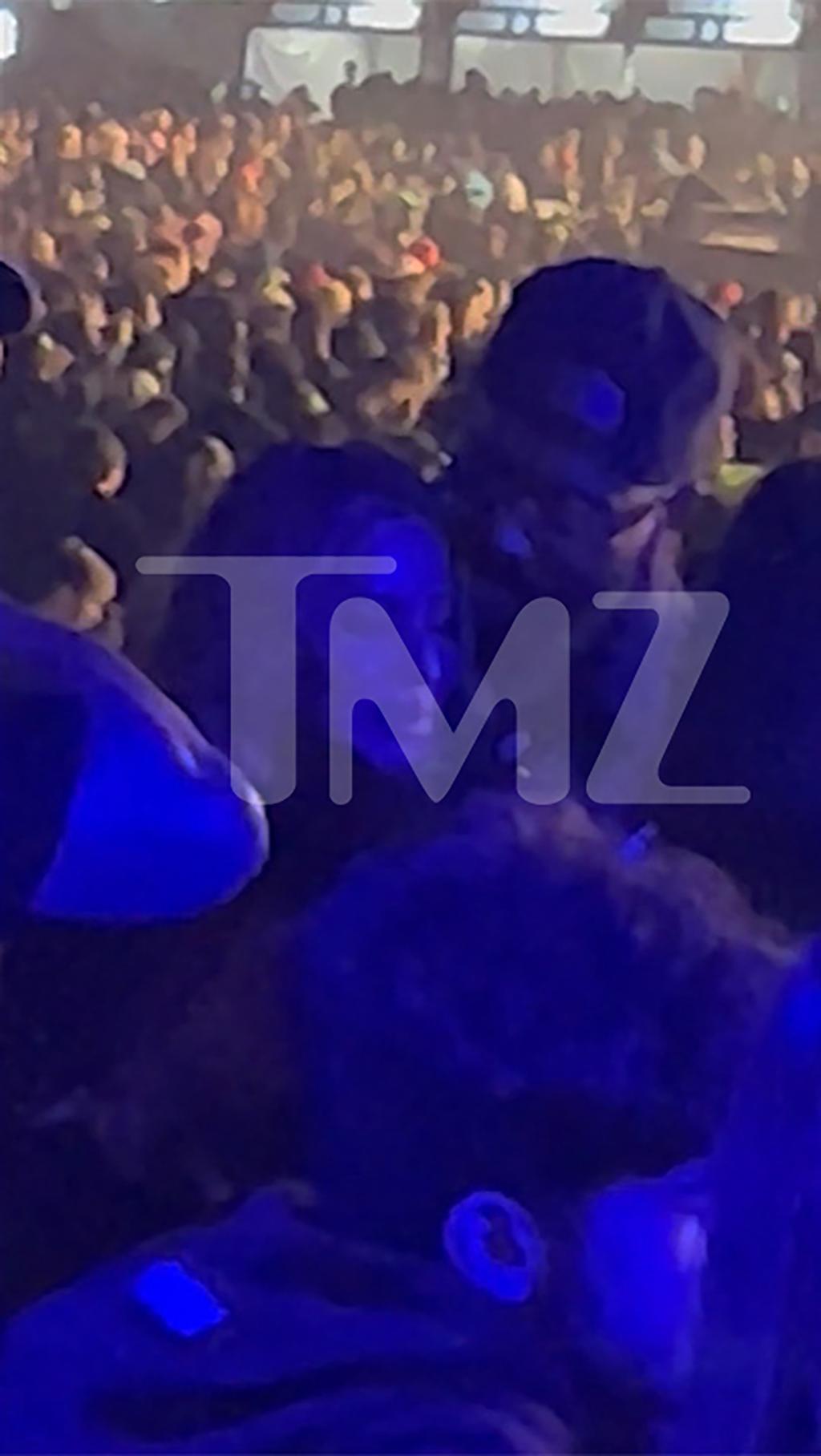 The “Fresh Off the Boat” alum explained that while she…

The “Real Housewives of Miami” star backed it up on Marcus while lip-synching the lyrics to Blueface’s “Thotiana.”

The two seemingly paid no mind to onlookers as they continued to showcase PDA throughout the evening.

Pippen and Marcus first sparked dating rumors earlier this month when they were spotted grabbing a bite to eat with another couple in Miami.

However, one day after their meetup, sources claimed to TMZ that they were just friends and allegedly not “an item.”

While neither Larsa nor Marcus have publicly addressed the terms of their relationship, their rumored romance certainly turned heads amongst fans. 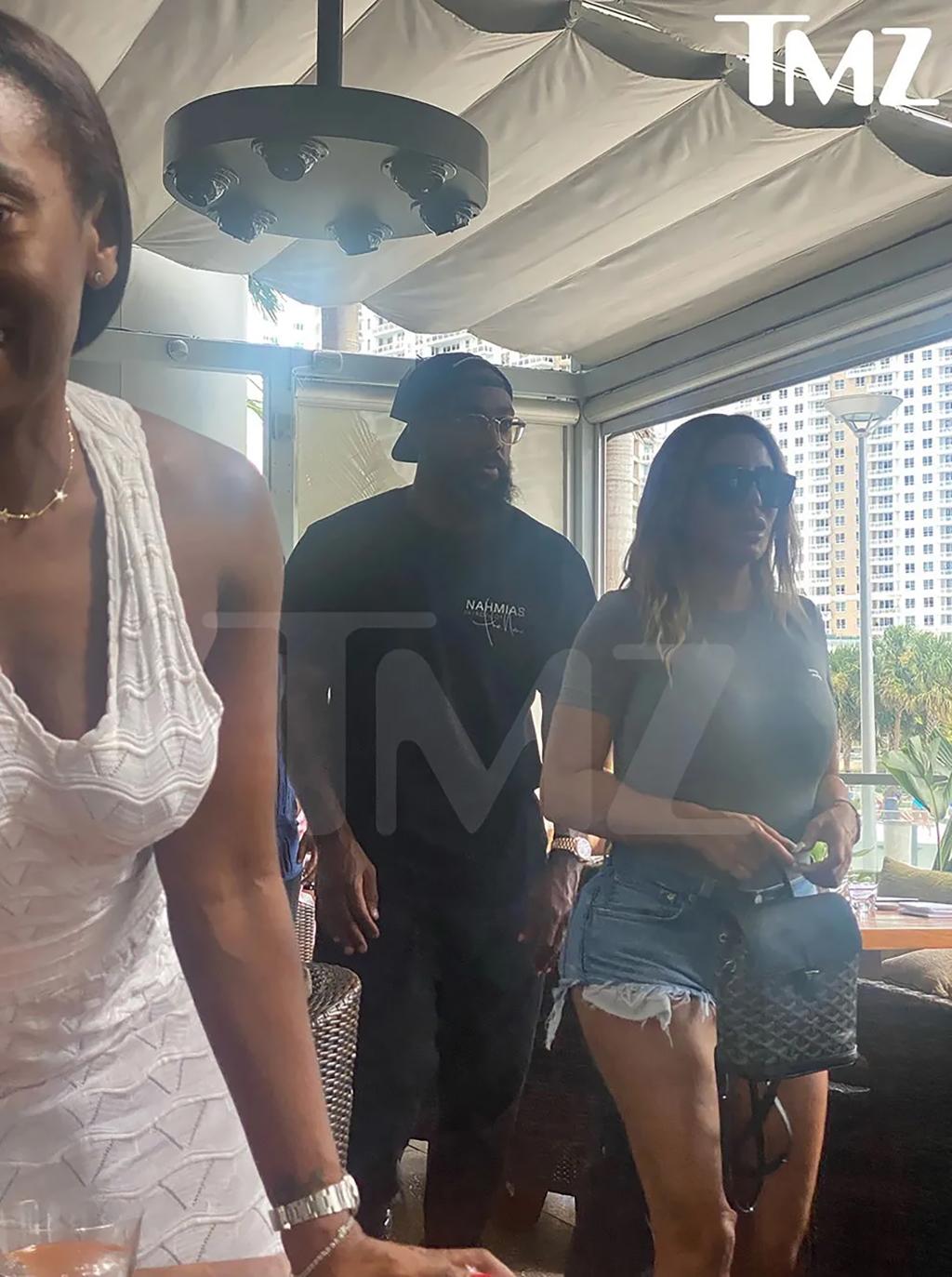 The two were recently spotted out together this month. 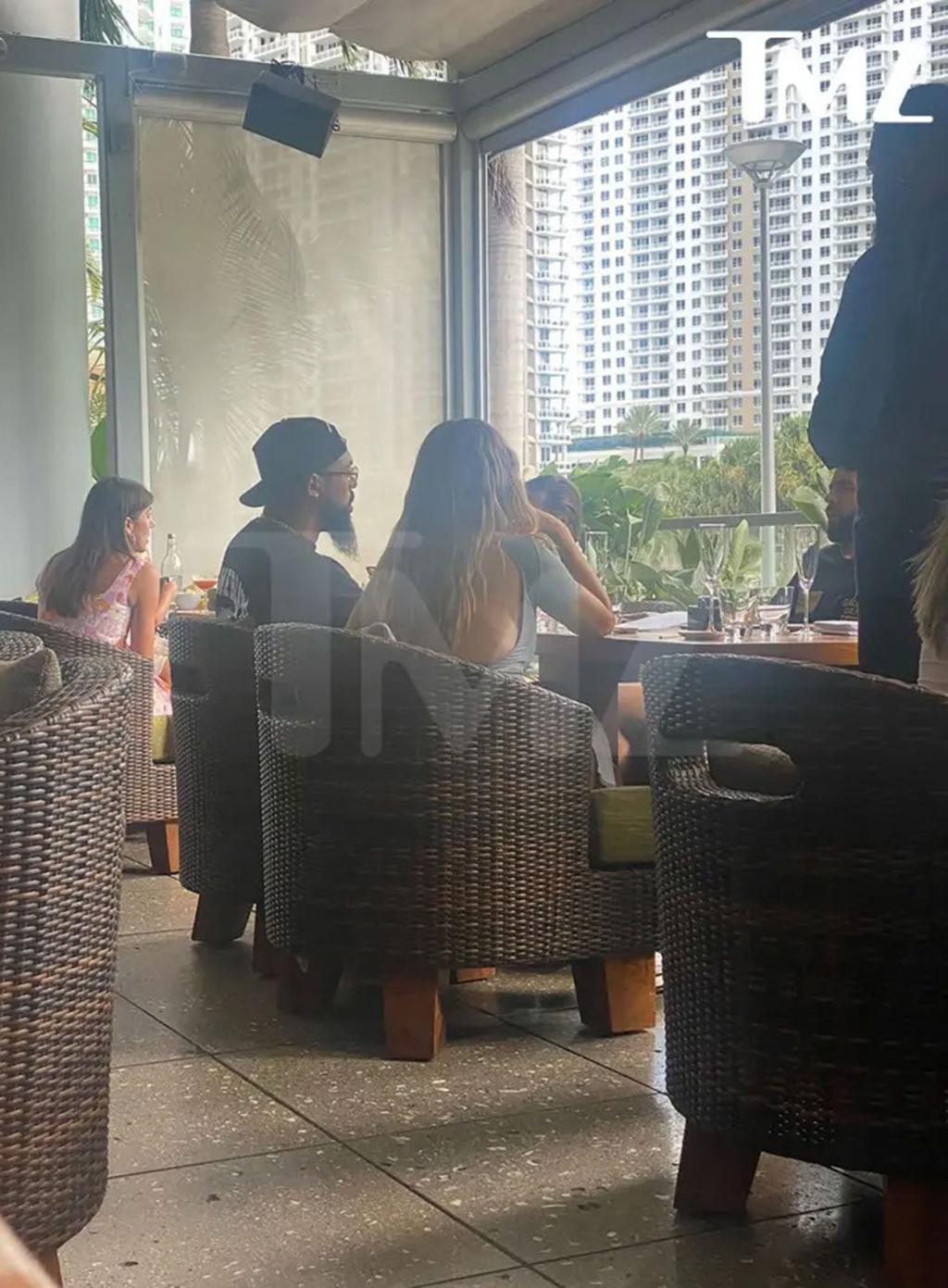 The two were recently spotted out together this month.

The “Fresh Off the Boat” alum explained that while she…

As Page Six reported, Larsa was previously married to Michael’s former Chicago Bulls teammate Scottie Pippen. The former teammates had a public falling out after Scottie expressed his disdain for “The Last Dance” documentary in late 2020.

Larsa and Scottie finalized their divorce in December 2021, three years after the reality star filed in 2018.

The former couple – who wed in 1997 – first announced their separation in 2016, but they initially called it off before Larsa ultimately filed again two years later.