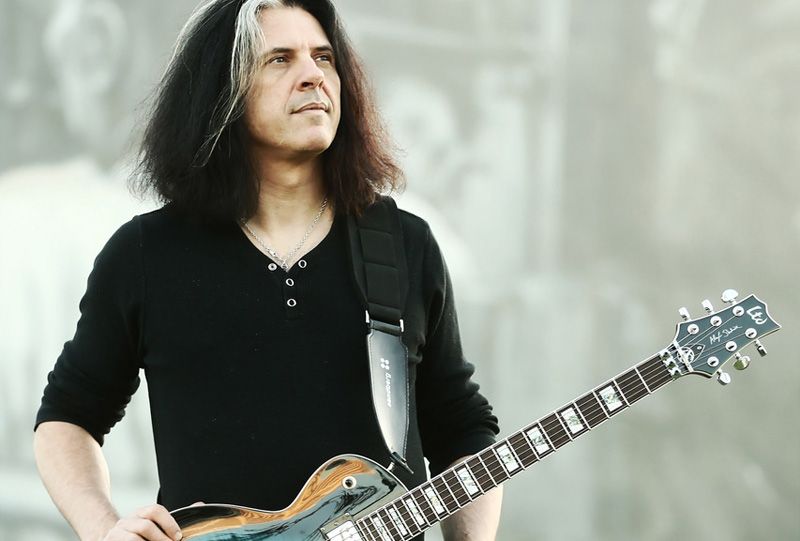 Rocker Alex Skolnick from the number one thrash metal band on the planet will be appearing on the October 1st 6 hour Let Me Help, Inc: “The Children of the World” benefit concert. Considered the best guitarist in the heavy metal genre, Alex is also a phenomenal jazz guitarist as well. 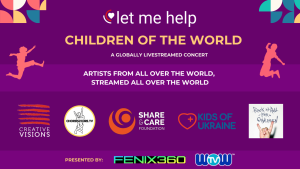 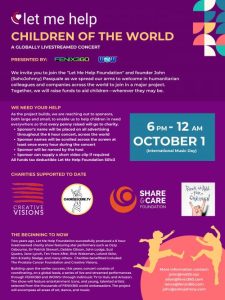 Hosted by SohoJohnny the founder of Let Me Help, Inc and produced by MD25, the concert promises to be the biggest virtual extravaganza this year and can be seen on WOW TV and FENIX360. Let Me Help, Inc was created after the passing of SohoJohnny’s mom from Covid. It is designed to help those whose lives and livelihoods have been affected in someway by an unforeseen circumstance or illness by raising money through the celebration of music, laughter and dance.

Tickets for the event can be acquired at:

Don’t Miss 57% Off Discounts From Coach: Bags, Shoes, Jewelry & More
EGOT Winners: Every Celebrity To Win An Emmy, Grammy, Oscar, And Tony Award
Authors Who Made the Time100 Next List This Year
My Real Housewives Of Beverly Hills Dream Cast
Get This $250 Coach Bag for Just $75