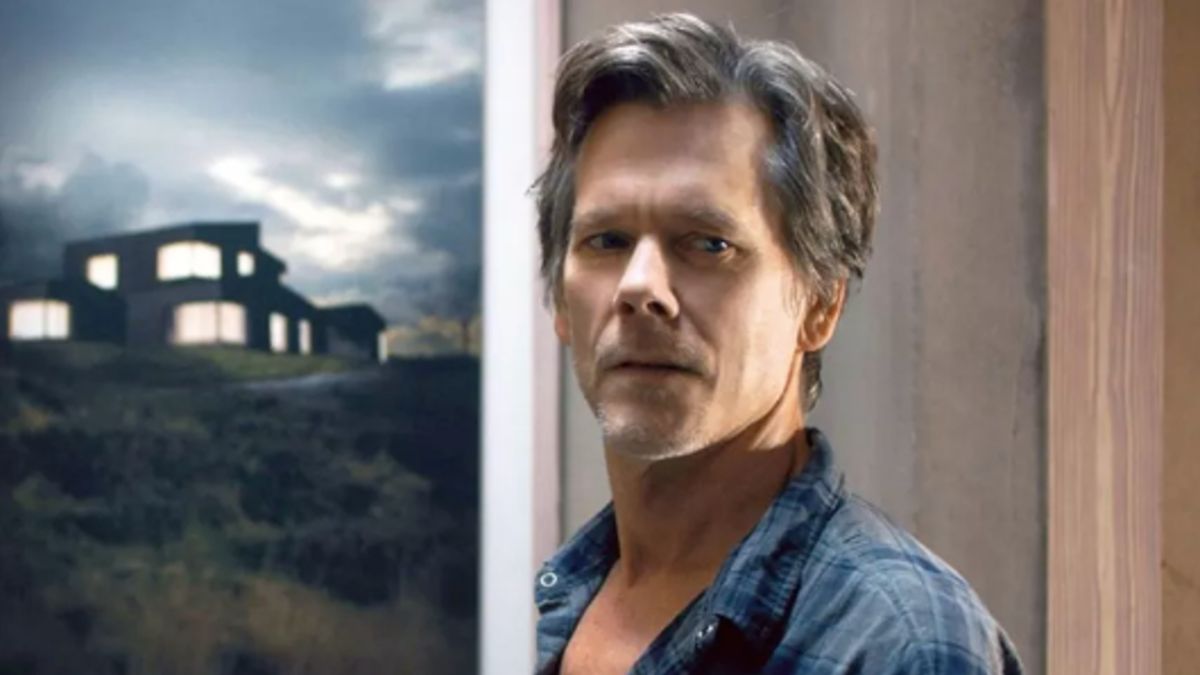 The last time we saw Freddy Krueger was back in the poorly-received 2010 remake of A Nightmare on Elm Street. Fans might have a chance to see their favorite slasher villain again if a revival were to come to fruition. After casting rumors came about that Kevin Bacon could be the new bladed-gloved villain, the actor had a few words to say about that.

Kevin Bacon has been showing his face in recent horror films like You Should Have Left and They/Them. Now that there are casting rumors that the Footloose actor could be the next Freddy Krueger, he’s expressed to ScreenRant while promoting his role in the action-thriller One Way about having an openness to the part, saying:

So it looks like Bacon is open to the prospect of starring in the A Nightmare on Elm Street franchise. It wouldn’t exactly be left field for the 64-year-old star to be the lead of a horror franchise. While you may know him for dancing to the beat in Footloose, one of Kevin Bacon’s best movies was also Friday the 13th, where he was one of the several counselors being stalked and killed in one of the most iconic ways in the Friday the 13th franchise– an arrow through the neck beneath the bed he was laying down on. So, instead of Bacon having to portray a victim dying in a gory death, his potential new character would be doing the killing instead while his victims lay in deep slumber.

It’s hard to imagine what Kevin Bacon would look like as the horribly-scarred child killer. Robert Englund was truly iconic in his role as Freddy Krueger. He brought a lot of terror and fun into the part that would freak out audiences, but still make it entertaining for horror fans to want more. While Englund wants to revisit Freddy if there were an animated version, he gives the thumbs up to the Apollo 13 actor. The 75-year-old veteran actor has expressed interest in wanting Bacon to play the villainous role, as he was in one of Englund’s favorite horror films, Stir of Echoes, and appreciates his deep respect for horror movies. If Robert Englund has faith in Kevin Bacon, so should we.

There are a number of reasons why A Nightmare on Elm Street deserves a revival. Robert Englund can vouch that the biggest problem with the 2010 remake was that we weren’t able to emotionally invest in the young characters from the get-go. It makes sense that we would need to get to know these characters before they become victims to ensure we root for them to live. It’s hard to do that if it feels like they’re “zombies,” like the original Freddy actor called them. Also, the Halloween, Scream and The Exorcist franchises have been getting revivals that have been well-received by critics and audiences. So why wouldn’t people feel the same about A Nightmare on Elm Street revival? If a revival were to occur, whoever is the director would need to ensure they can bring the same horror magic that late legendary horror director Wes Craven introduced to audiences the first time around.

If the torch were handed to Kevin Bacon to be the next Freddy Krueger, audiences would be in for a real treat. While you wait around for more movie news about the possibility of A Nightmare on Elm Street remake coming about, you can see Kevin Bacon in the slasher film They/Them with your Peacock subscription.