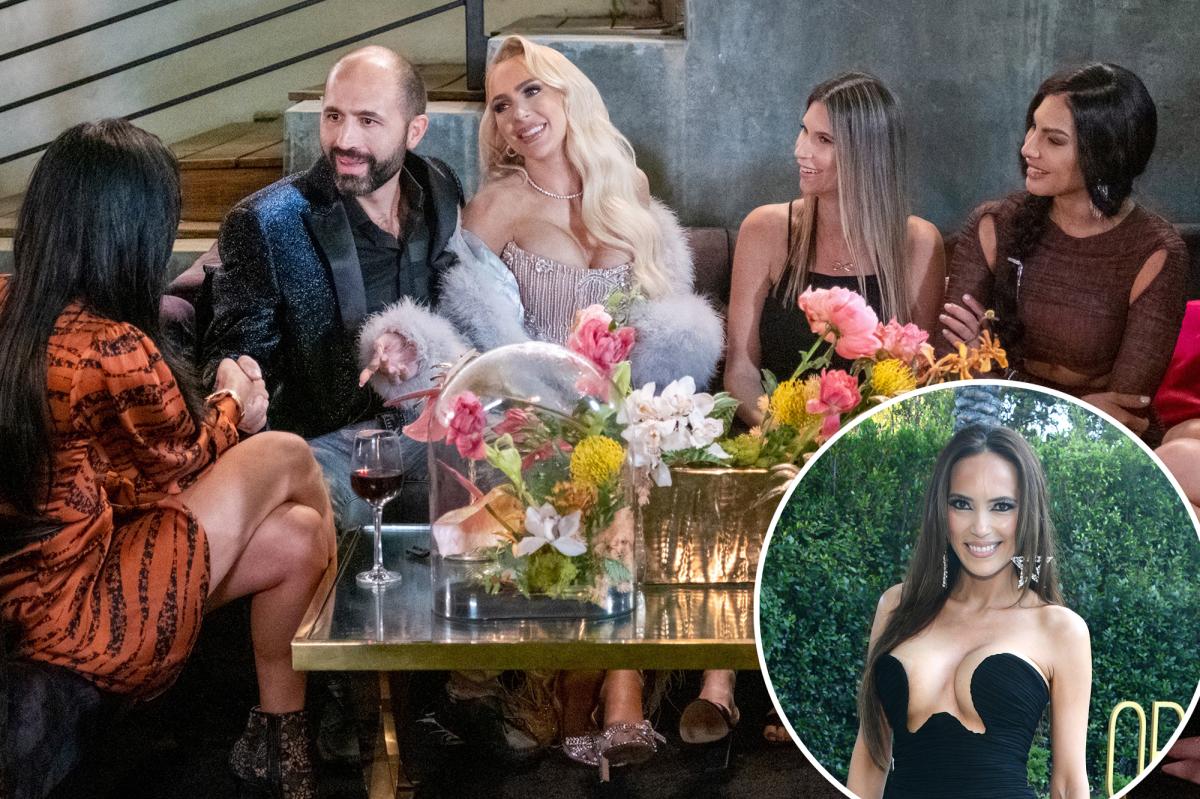 Davina Potratz will have the last word.

The “Selling Sunset” star called out the reality show’s producers on Thursday after a fan posted sultry photos of Potratz at the Burning Man Festival on Twitter.

After one fan said she was “mesmerized” by the edgy snaps, another user asked, “where is this energy when she was on the show?”

The 44-year-old quickly quipped back, insinuating that the producers didn’t give her the chance to show off her personality while on the hit show.

Back in 2020, the reality star expressed her desire for the audience to see her softer side but feared it wasn’t “dramatic enough” for the show.

“I actually am the jokester with my friends and I love being really funny and playful and I think that’s not really shown on the show,” the real estate agent told Page Six.

“I have really close, good girlfriends and I’m the most loyal, sweet friend. And I think that maybe isn’t dramatic enough for the show so they don’t show a lot of that.”

After announcing her departure from the show in 2021, Potratz recalled how some “people twist and assume things” after watching reality TV.

When Season 3 of the Netflix series dropped, she said she received online messages filled with “really, really dark stuff,” but it learning to manage the online trolls.

Potratz, however, isn’t the only star from the reality series to call out the show’s producers for creating false narratives.

Christine Quinn has been very vocal about her negative experience on the show after she was dubbed the villain of the hit series.

On an episode of the “Call Her Daddy” podcast in May, the 33-year-old claimed the show’s producer, Adam DiVello, told her to “kill” herself after they allegedly created a false narrative about her.

“There’s been complaints filed against him. Multiple complaints … and it’s been sick,” she alleged to host Alexandra Cooper. “He actually told me to go fall down the stairs and kill myself at one point.”

Quinn claimed his comments came after she did an interview accusing producers of using “editing magic” to create a false story about her.

“He basically berated me for being too honest and I said, ‘This is my real life and this didn’t happen and you know this,’ to which then he was screaming and yelling at me,” she continued.