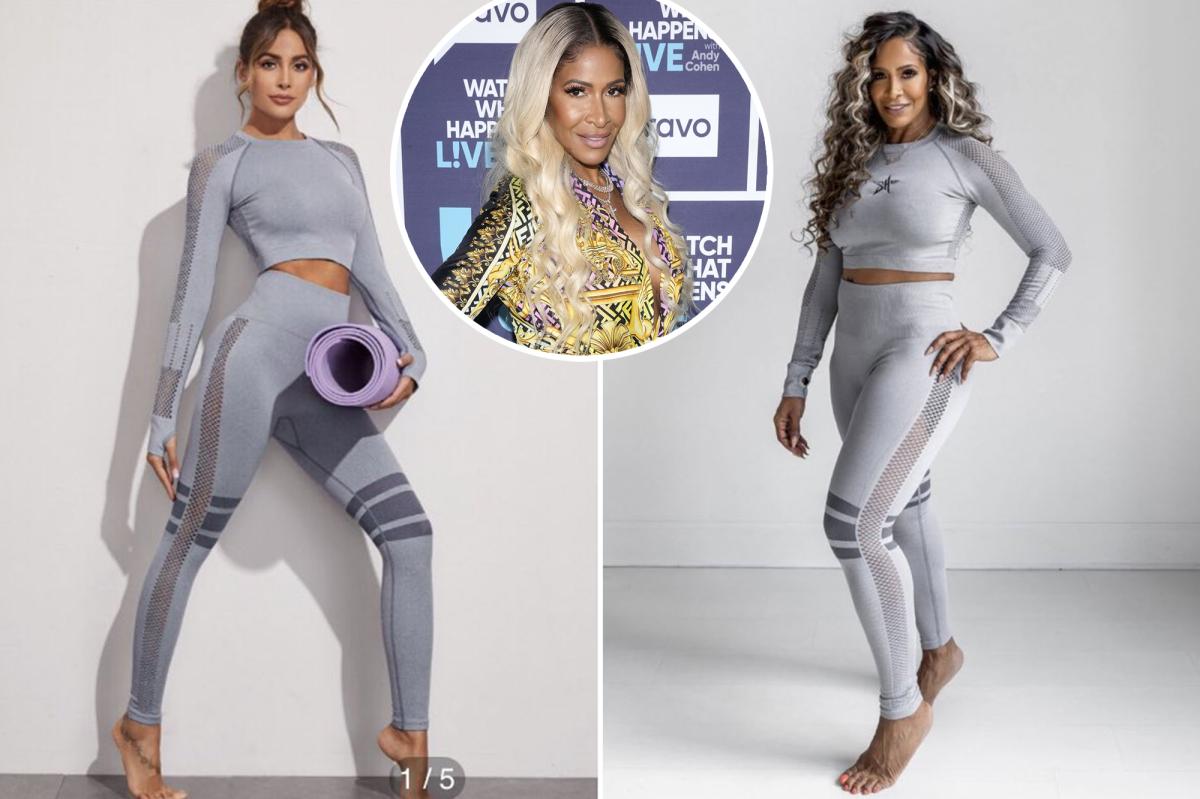 The second coming of Shereé Whitfield’s She by Shereé clothing line has been marred by comparisons to the fast-fashion brand.

“Nah you wrong for these Shein joggers and charging NIKE prices,” one person tweeted.

“Ummm when you can buy it from Amazon without the She by Sheree logo for a third of the price, then I have a problem. #RHOA,” added another.

One fan even lambasted Whitfield for providing such a product after taking more than a decade to work on it. 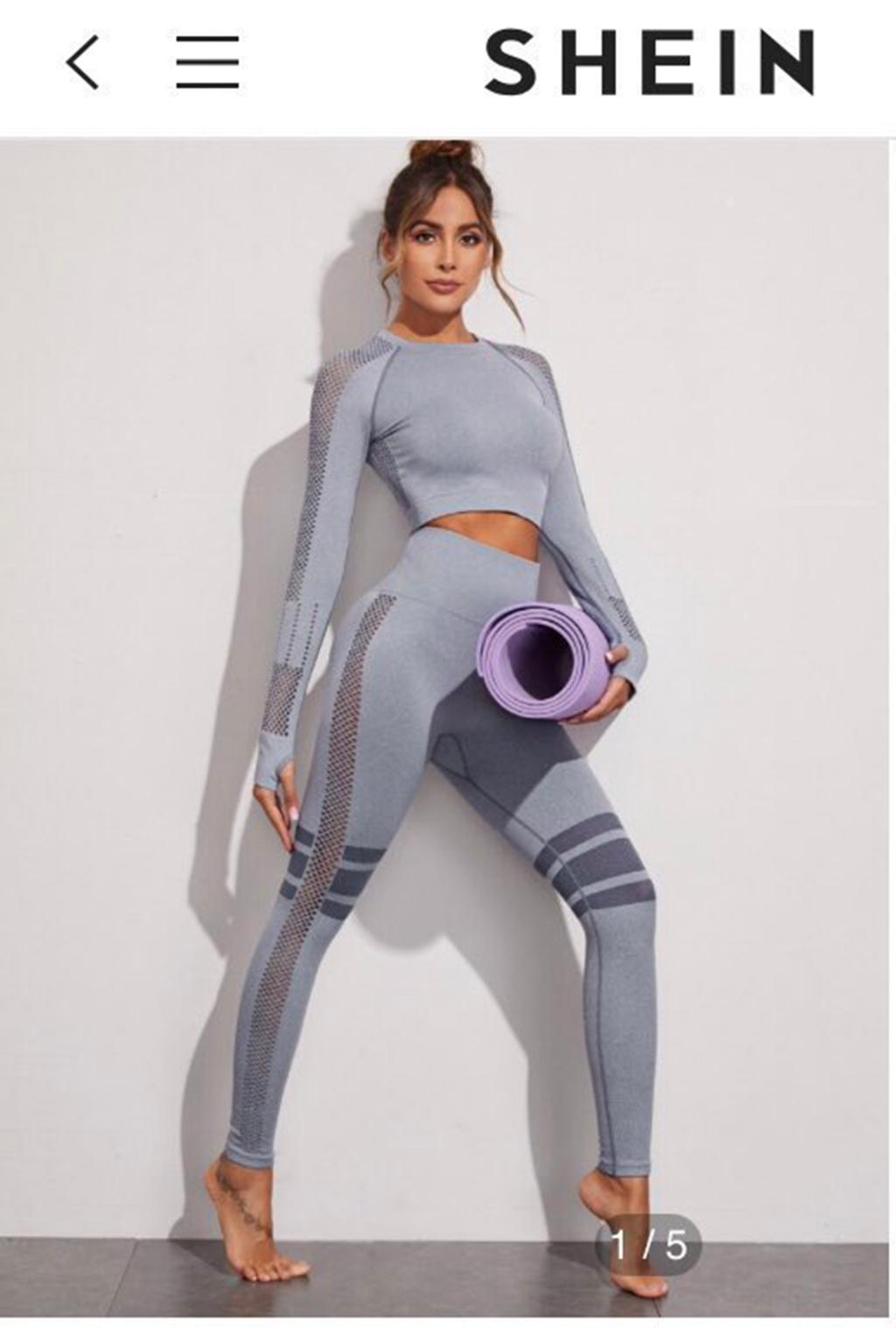 Whitfield’s set retails for $130, while Shein and Amazon sell their versions for a fraction of the price. 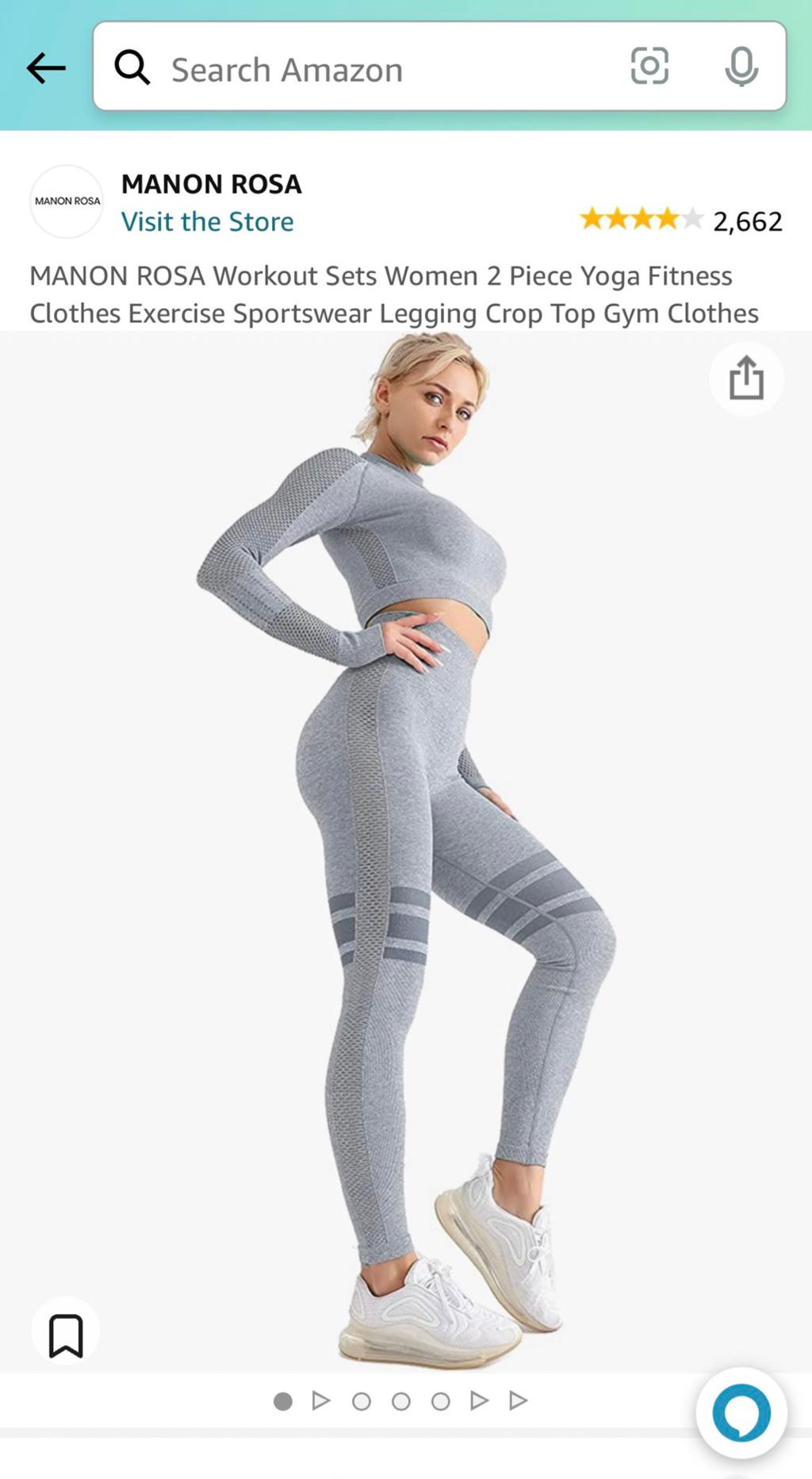 Whitfield’s set retails for $130, while Shein and Amazon sell their versions for a fraction of the price.

The actress made a starry statement on the red carpet…

“So after 10+ years of no fashion, you just put your name in a look alike Jeffree Star logo, printed it in a Ali Express/Shein garment and charged it 130$?!” they tweeted.

“Gurl How dreadful! We were rooting for you smh. She by Sheree? More [like] She by Shein Express wtf?! You know what #RHOA.” 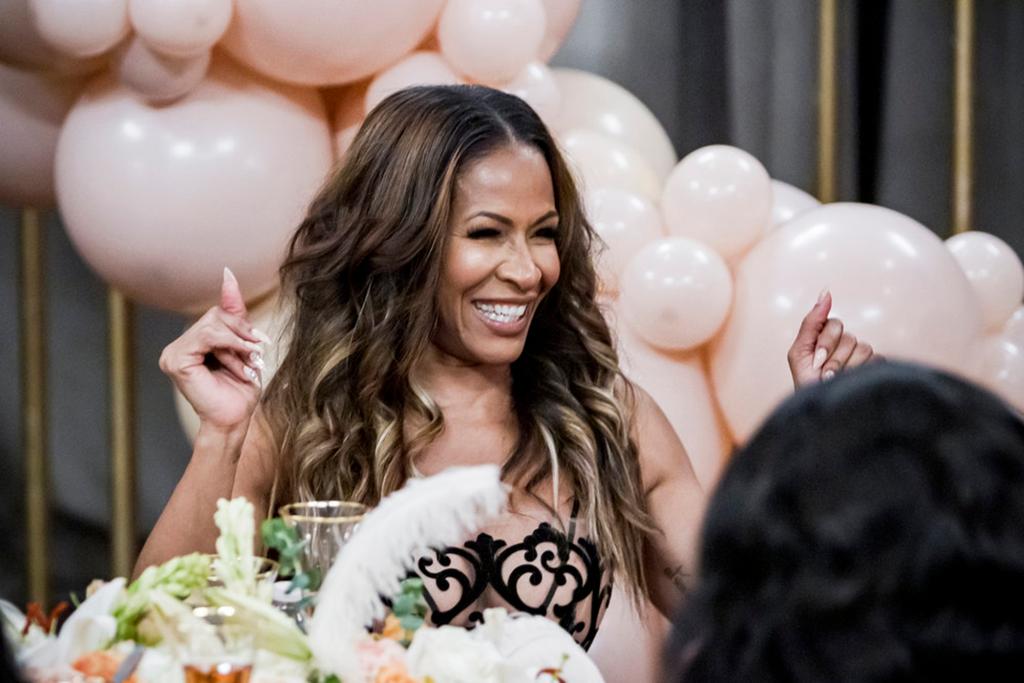 “Gurl How dreadful! We were rooting for you smh,” one fan wrote of Whitfield’s Shein dupe. 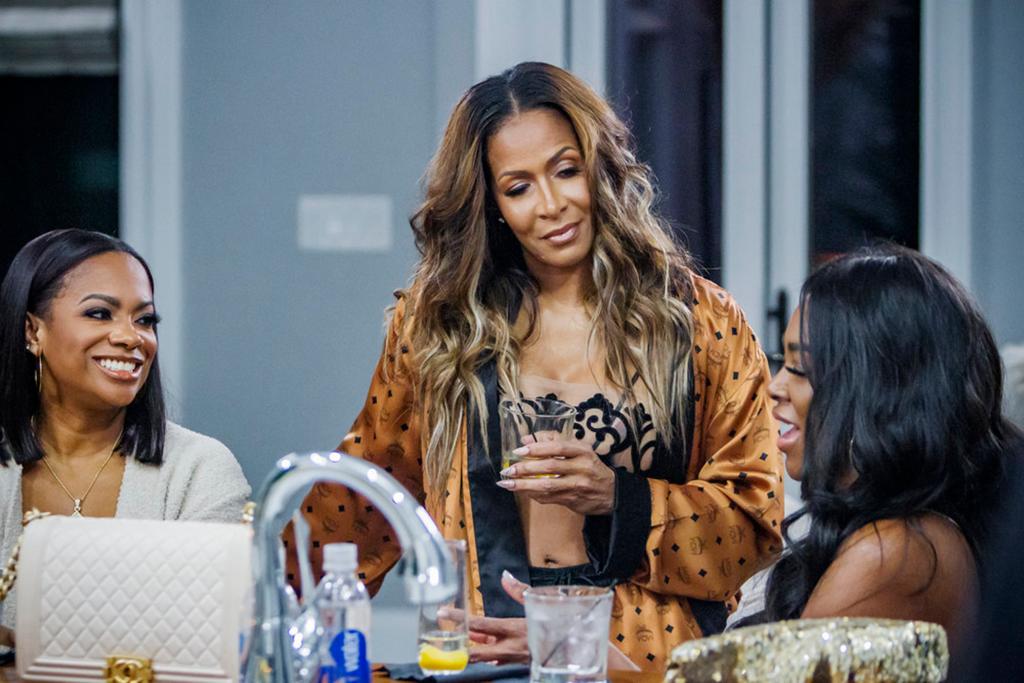 “Gurl How dreadful! We were rooting for you smh,” one fan wrote of Whitfield’s Shein dupe.

The actress made a starry statement on the red carpet…

Sunday night’s “RHOA” finale saw Whitfield pull off a She by Shereé fashion show — 14 years after a lackluster presentation that her good friend Dwight Eubanks infamously dubbed a “fashion show with no fashions” that was “dreadful.”

Whitfield’s castmates were thrilled to see She by Shereé materialize following a series of setbacks that were documented on Season 14 of the hit Bravo reality show.

After going live with her merchandise on Sunday, the designer claimed that the She by Shereé website crashed due to “overwhelming interest” and an “influx of love.”

Whitfield assured fans that the issue was “being worked on” and urged them to check back in periodically.

“We are working to get this quickly resolved,” she wrote in a statement. “We wish to serve you soon. Thank you for your interest. Thanks to the customers whom we were able to serve so far tonight.”

As of Monday afternoon, the site is still down.

Meanwhile, Whitfield’s boss, “Housewives” honcho Andy Cohen, was able to get his hands on a gray She by Shereé hoodie. “I got mine…..” he captioned a mirror selfie on Twitter. “#ShebySheree @IamSheree.”

Whitfield did not immediately respond to Page Six Style’s request for comment.

Kate Spade 40% Off Deals: Save on Handbags, Accessories & More
Selma Blair Brings the Ballroom to Tears With Her Emotional Performance on Dancing With the Stars
Charges dropped against Mary Cosby for ‘unlawfully providing shelter to runaway’
Bad Bunny, Rosalía, Bomba Estéreo, and More Nominated for 2022 Latin Grammys
Nick Jonas and Priyanka Chopra Hold Hands While Burnin’ Up on New York Date Night