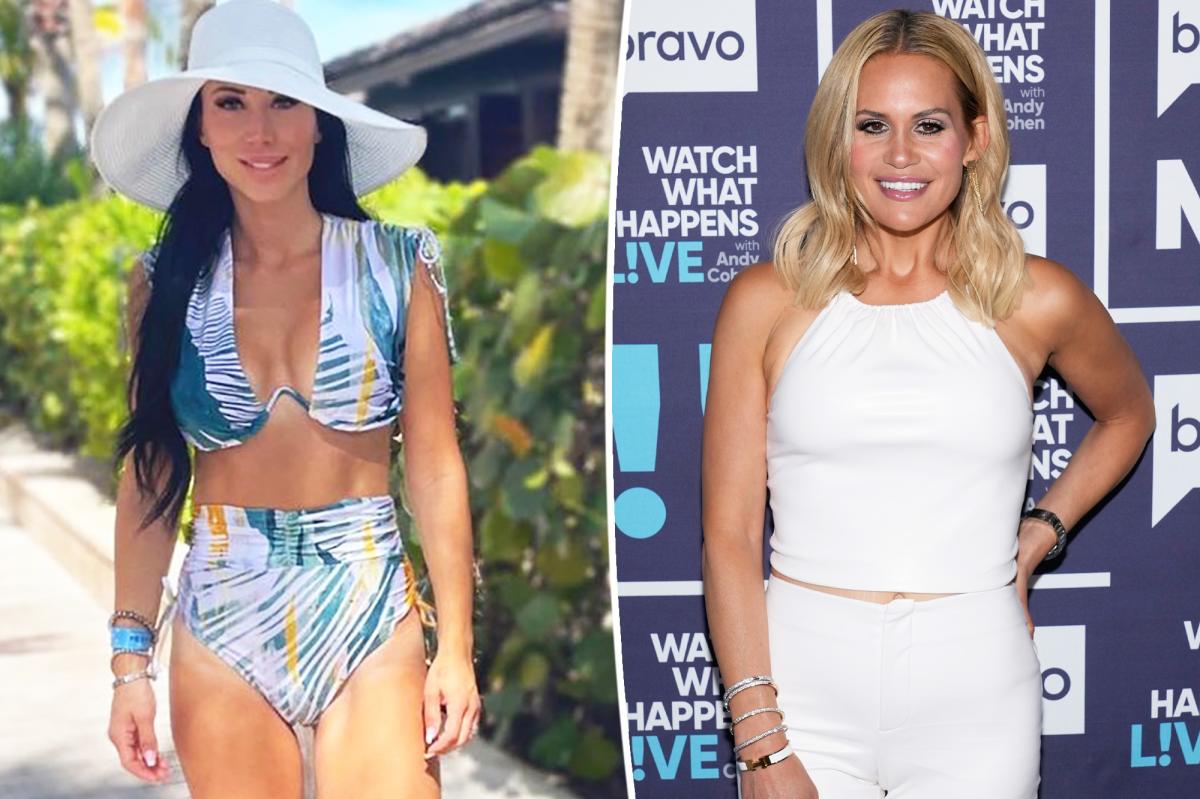 The “Real Housewives of New Jersey” cast is getting a major shake-up, Page Six has exclusively learned.

We’re told Fuda, who joined the group by way of Gorga, will be taking the place of Jackie Goldschneider, who’ll appear as a “friend of” the cast.

Sources tell us filming wrapped “a few weeks ago” and that Cabral’s role as a “Housewife” was always clearly defined.

One insider notes that Fuda, Goldschneider and a third newbie named Jennifer “Jenn” Fessler “competed” for the second full-time slot, while another informant tells us the cast was always under the impression that Fessler would be a “friend.”

We’re told Bravo waited until after filming to make a final decision about the second full-time slot and ultimately chose Fuda, though a rep for the network maintains that “nothing official has been decided yet.”

Even though Goldschneider and Fessler will have part-time titles, we’re told they filmed just as much as the other women and will be “featured heavily” throughout the season. Additionally, we’re told many of the scenes filmed were in group settings.

While one source tells us Goldschneider, 45, is “unhappy” about the network’s call, another insists she “feels great about her season.”

“Any speculation that [Goldschneider] is unhappy about a ‘friend of’ role is untrue,” the second source adds. “She is grateful for the opportunity to focus on her creative projects and her work as an expert in the eating disorder recovery space.”

When rumors of Goldschneider’s demotion first began swirling in June, she told Page Six, “I don’t know that my role is diminished, but if it is, you have to believe that the universe put you in that position to raise awareness about something, and then put you on a path to continue raising awareness.”

“No matter what, I show up,” she continued. “I’m filming all the time no matter what you want to call me, so whatever Bravo decides to call me, I’m here and doing the same thing, so it makes no difference to me.”

Though Cabral joined the cast by way of Giudice, she does have some reality TV experience under her belt. She was featured on MTV’s “True Life” episode, “I’m a Staten Island Girl” and was apparently almost cast on “Jersey Shore.”

Meanwhile, we’re told Fessler was introduced to the group via longtime friend Josephs and that she’s “super entertaining and funny and will most likely be a breakout star.”

Bravo did not immediately respond to our request for comment.