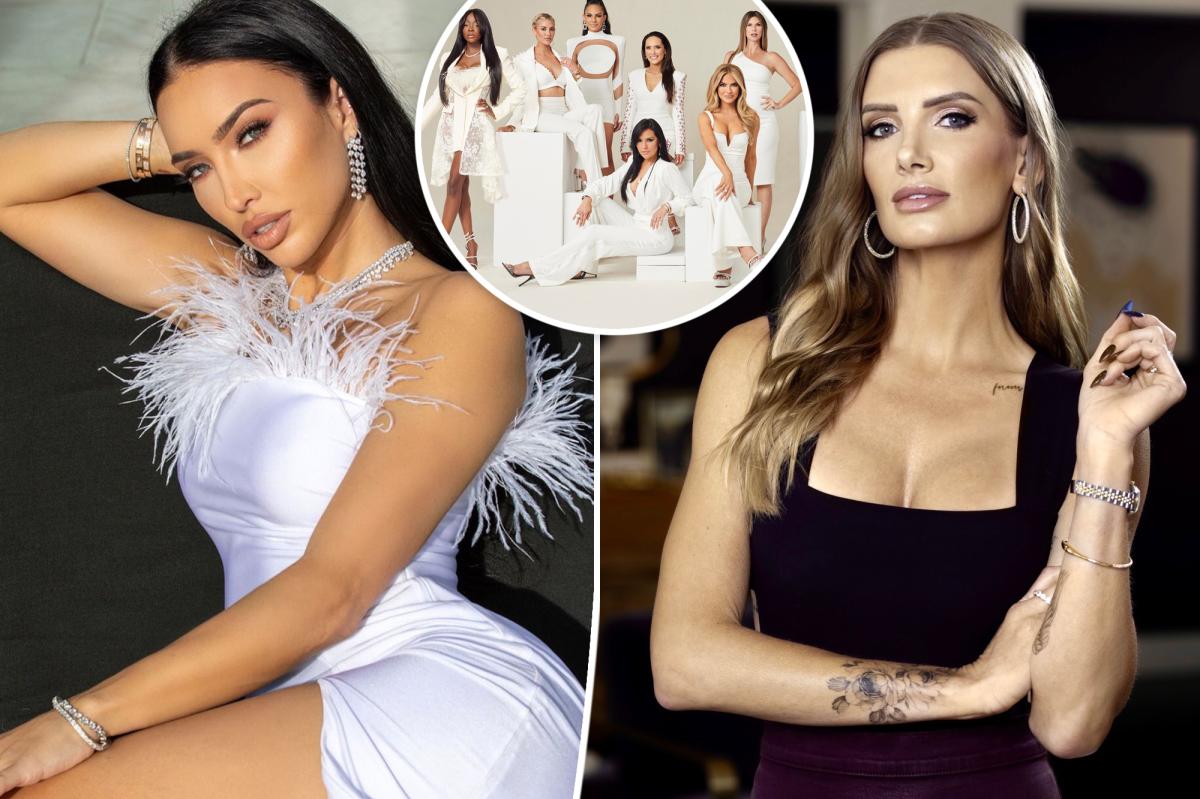 Bre Tiesi is joining “Selling Sunset” for Seasons 6 and 7.

The model, 31, has been cast alongside Nicole Young, who was “originally … part of the main cast” of the Netflix show before getting “cold feet.”

“As amazing as modeling was as an industry for me, I was just kind of over it,” Tiesi, who shares son Legendary with Nick Cannon, went on to tell People of her hiring.

Tiesi called herself a “multitasker,” noting that she was breastfeeding her baby boy during her interview with the outlet.

“I work 24 hours a day,” she explained. “I love to work and I don’t care if I have to stay up 24 hours a day. I definitely feel no pressure to prove myself whatsoever.”

Tiesi added that she has been looking forward to “bonding” with the other moms on the show, especially Heather Rae Young, who is pregnant with her and Tarek El Moussa’s first child together.

“I think it’ll be really helpful to have other women going through the same thing or about to,” she said. “It’s definitely a whole different hood, motherhood.”

News broke in January that the “Wild ‘N Out” alum was expecting a baby with Cannon, 41.

The “Masked Singer” judge has welcomed seven other children over the years — twins Moroccan and Monroe, 11, with Mariah Carey, son Golden, 5, and daughter Powerful, 1, with Brittany Bell, son Zen, who died at 5 months, with Alyssa Scott and twins Zion and Zillion, 1, with Abby De La Rosa.

“I’m not going to necessarily hide [Legendary] from anything,” Tiesi said Thursday of her and Cannon’s unconventional family dynamic.

“It is what it is between his dad and I,” she said. “He’s still obviously so little, so I will protect him from the majority of it for a little while.”

As for Young, she told People that she has “grown personally and professionally” since “Selling Sunset” premiered in 2019 and is ready to “rise to the occasion.”