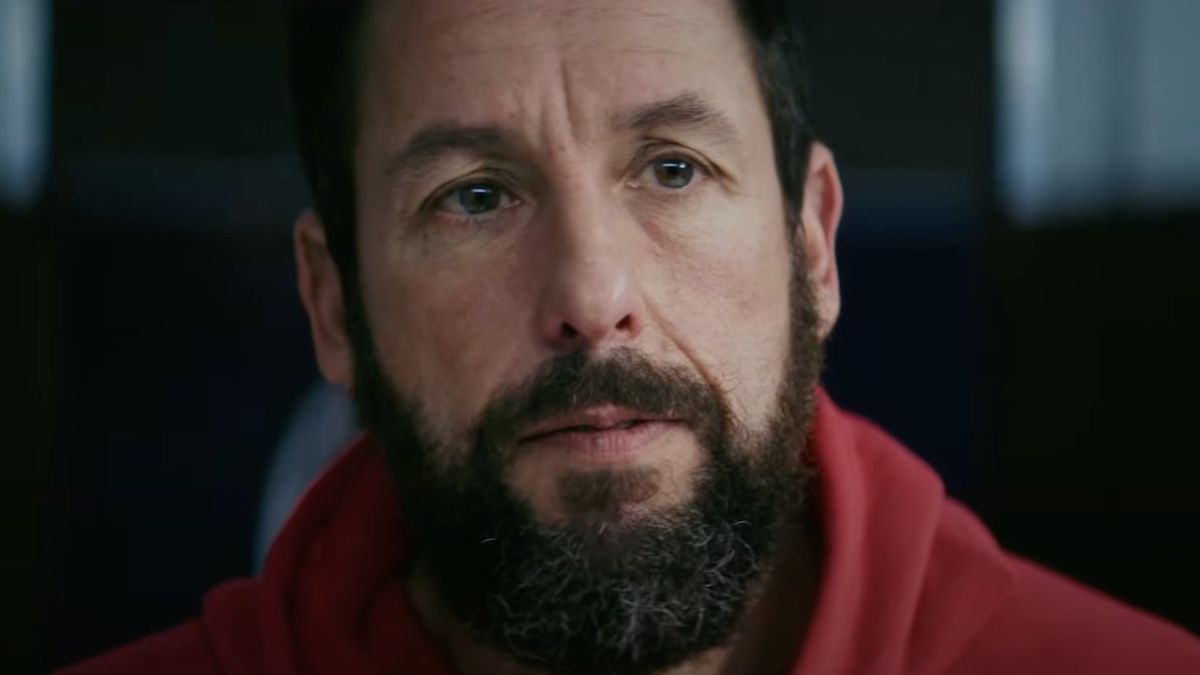 2022 has been a very reflective for Adam Sandler. Over the course of the year so far, Sandler has paid tribute to his late father, as well as the passing of acting legend James Caan. Unfortunately the star of the Netflix movie Hustle has another occasion of mourning that draws upon his talents of tribute, as his wife’s grandmother Monica recently died at the age of 106.

Sharing a photo of his late grandmother-in-law’s wedding on Instagram, Adam Sandler wrote a heartfelt remembrance to Monica through social media. Citing many accomplishments, as well as the personal relationship she had with her daughter/Sandler’s mother-in-law Lila, here’s how he honored his wife’s grandmother’s passing:

Adam Sandler’s celebration of the joy his wife’s grandmother brought to the family is a beautiful read, with a lot of notable achievements mentioned throughout. Everything from a spot in the Who’s Who of American Women to hobbies like painting, golfing and Bridge were part of her legacy. Though of course, the most important part of it all was Sandler’s mentions of her devotion to the family she loved so dearly.

Making things all the more bittersweet is a recent clip of Adam Sandler talking about the celebration of Monica’s 106th birthday back in June. While promoting Hustle on The Tonight Show with Jimmy Fallon, Sandler shared another photo of his grandmother-in-law, as well as took the time to tell this funny (and very exaggerated) story about marking the occasion:

[email protected] had a little too much fun celebrating his wife’s grandmother’s 106th birthday! #FallonTonight pic.twitter.com/891BIVi15CJune 11, 2022

Jokes like the ones told in celebration of Monica’s 106th birthday are a prime example of how Adam Sandler has always been someone who values comedy as much as he does family. Mixing the two subjects together throughout his films and personal life has been a part of how he’s built his career, as well as potentially why Sandler’s friends keep making movies with him. At the same time, you could imagine Grandma Monica laughing at her grandson-in-law’s comedic antics on TV, as well as in person.

Skewing more towards the serious side, Sandler’s touching tribute to grandmother-in-law Monica exhibits the warmth that isn’t always featured in his on-screen personas. It’s that sort of sensibility that comes in handy at a time like this, as recalling the memory of a dearly departed family member is always a sensitive subject with some room for warm and happy remembrances.

The fondness for Grandma Monica is more than apparent in the loving post shown above. We here at CinemaBlend would like to offer our sincerest condolences to Adam Sandler and his family as they process their grief. In the meantime, fans who want to see the more serious side of Sandler cinema can watch Hustle, as the film is currently streaming for Netflix subscribers.

The Recent Blumhouse Horror Film That Jason Blum Admits Was ‘Terrible’
The Selling the O.C. Trailer Is Everything We Wanted and More From Selling Sunset Spin-off
Can You Guess This Classic Book By Its Color Palette?
Drake Is Hilariously Offended by Dad’s Tattoo of His Face
Joe Gorga And Melissa Gorga Reportedly Skipping Teresa Giudice’s Wedding To Luis Ruelas