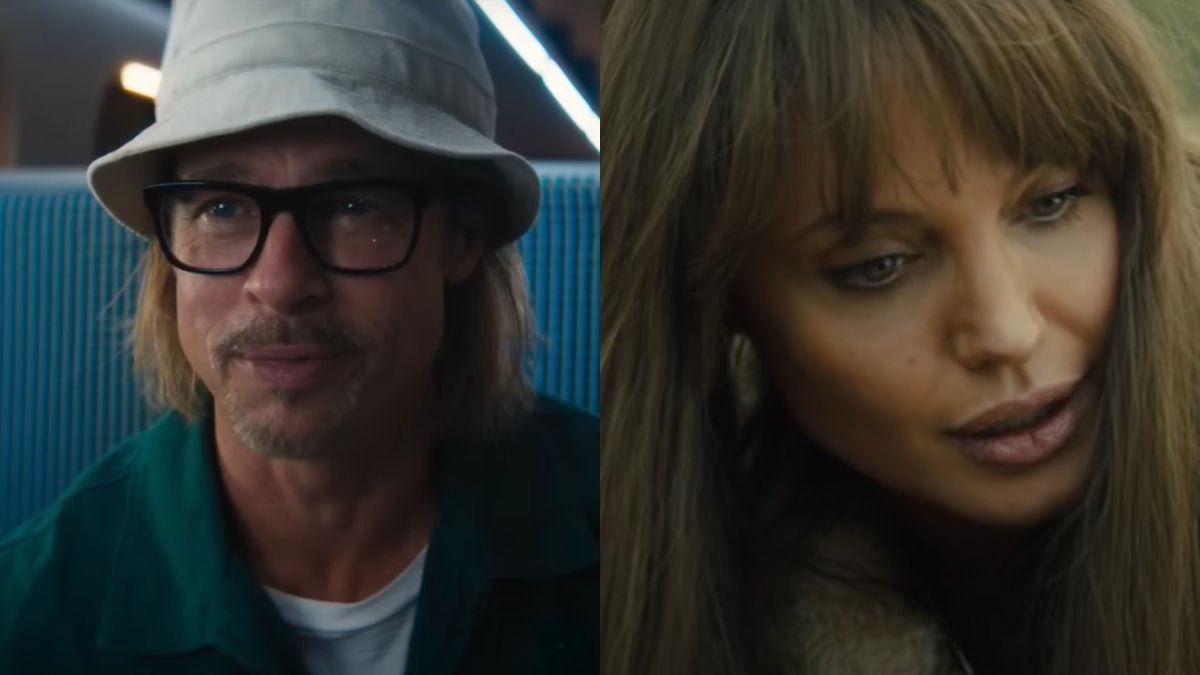 When Brad Pitt’s not busy kicking serious ass on screen, he’s fighting a real-life battle on multiple legal fronts. Though the 58-year-old has technically been separated from his ex, Angelina Jolie, since 2019, their divorce lingers in purgatory until the two can come to a steady agreement on the custody of their younger children, as well as the division of their assets. But that seems a far way off, especially given how Pitt ultimately decided to sue the former Tomb Raider star for recently selling her share of their French chateau/winery (allegedly without his needed approval). Amidst the whole ordeal, a new report hints at the status of his relationship with his six kids.

The former Hollywood couple share Maddox, 20, Zahara, 17, Shiloh, 16, and twins Vivienne and Knox, 14. Angelina Jolie now has sole custody of the minor kids, with Brad Pitt getting visitation rights, following a lengthy battle over their prior joint custody arrangement. Nevertheless, Pitt continues to push back against the changes in court, although things are at a standstill at the moment. A source for People claims that despite the drama, all the kids are on good terms with the Fury actor:

Whether that’s really the case is a different story. Angelina Jolie had accused her ex of committing domestic violence against both her and their kids in the past. And a different source for Us Weekly alleges that her former husband believes that the mom of six is hoping to stall matters so that they “will want nothing to do” with him by the time they are all legal adults and the custody battle won’t legally matter anymore as a result.

The two-time Oscar winner, who has taken to promoting his assassin role in Bullet Train with red carpet skirt fashion, has been candid about having struggled with depression and loneliness for most of his life. But he added that he’s come to accept the duality of his nature, and it seems that Brad Pitt is aiming to “catch those moments of joy,” regardless. People’s source explained what outlets Pitt uses to cope, saying:

He had been hoping to revive a famous old recording studio on his Chateau Miraval winery property. But since Angelina Jolie sold her shares to an outside company with alleged ties to the Russian government, Brad Pitt doesn’t have as much freedom to run the business/are as he once did. It’s said that he won’t even be able to live on the estate as he has in the past. The latest intel suggests, too, that Pitt’s “hatred” of his ex Mr. and Mrs. Smith co-star is the real reason for the ongoing fight about the location.

The good news is that Brangelina are reportedly on the same page about wanting their kids to be happy going forward. More good news for Brad Pitt is that he’s making a major acting comeback this year after being largely absent since his 2019 film Ad Astra. His turn as “Ladybug” in Bullet Train can be seen by moviegoers on August 5, and the 1920s period drama Babylon from director Damien Chazelle, starring Pitt and Margot Robbie, comes out on Christmas Day. All of this and more is slated on the 2022 movie schedule.