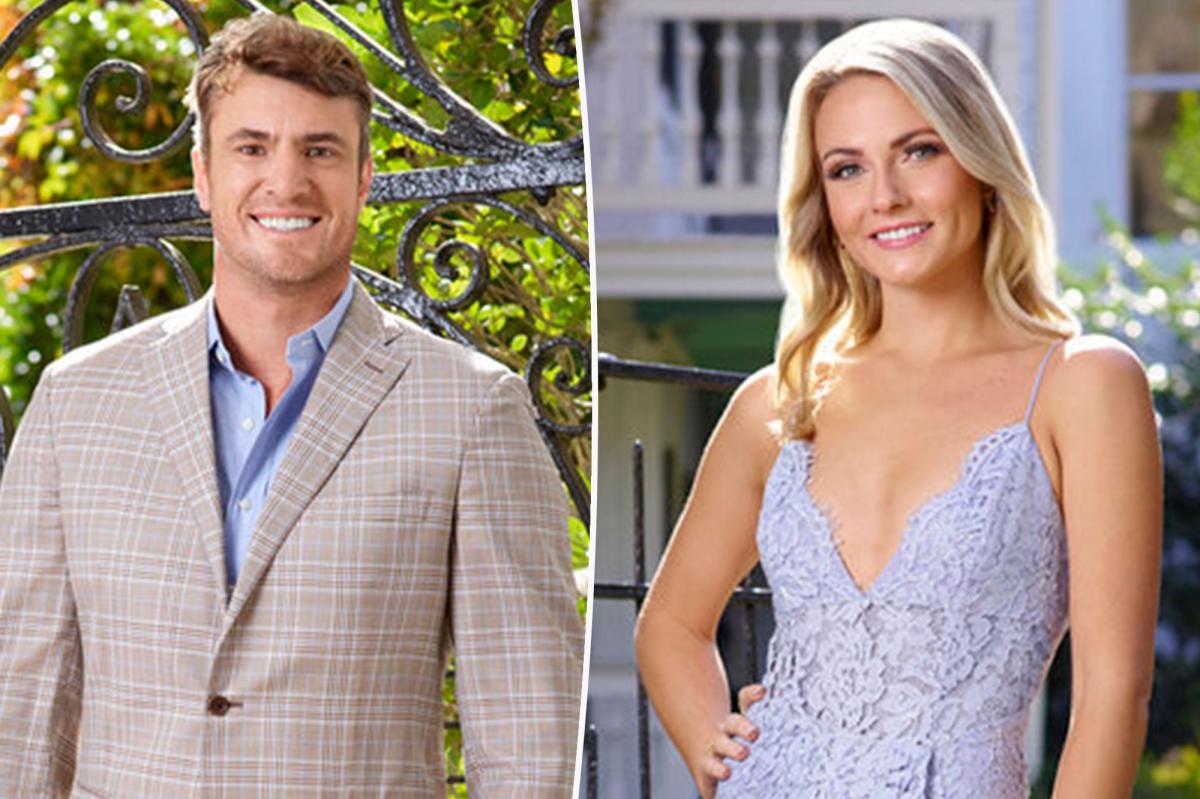 Taylor Ann Green revealed on Thursday’s episode of “Southern Charm” that she became “triggered” after running into the woman Shep Rose cheated on her with.

“I just see her and I’m, like, triggered,” she told pal Olivia Flowers as the two caught up. “Of course, Shep was like, ‘Taylor, you’ve got to stop. That was a long time ago.’”

Rose, 42, admitted to cheating on Green, 27, during last season’s reunion.

“It was an old flame and I kissed a girl in a stairwell, but that’s all it was,” he told host Andy Cohen at the time, adding that “there was some text messages” he exchanged with another woman.

During the new episode, Green said in a confessional that she isn’t normally a “jealous person” — but seeing her man’s old flame incited a flurry of negative emotions.

“Here we are,” she lamented to the camera.

Green then told Flowers, 30, that if the “Average Expectations” author stepped out on her again, she would call it quits for good.

“If something like that were to ever happen again, I’m out,” she said. “I would calm step away and say, ‘I really feel sorry for you and the person that you are deep down inside and, like, have fun with that. Good luck sleeping at night knowing you are who you are.’”

However, the men in “Southern Charm” hinted at Rose being unfaithful more than once in a recent episode.

“I mean, how is she supposed to be — just like, sleep peacefully at night?”

The couple eventually threw in the towel after two years of dating, People reported earlier this month.

Insiders told the outlet that Rose has “a real issue with monogamy” that contributed to the relationship’s demise.

“[He] refused to commit to Taylor, telling her that he doesn’t want to be with just one person and change his lifestyle,” one source said.

“She’s incredibly hurt, but she knows that she deserves a guy who will fight for her, not one who is so selfish,” added another, claiming Rose will “regret this.”

Rose previously admitted to Page Six that he and Green had some hiccups while filming Season 8 of “Southern Charm.”

“[This season] took a toll on my [relationship],” he said. “It was just hard. I mean, when you’re filming, too, there’s a little anxiety. You want everything to go well, and when you try too hard, usually things blow up in your face, and that’s sort of what happened. I saw the train coming, and I just ran into it instead of away from it.”