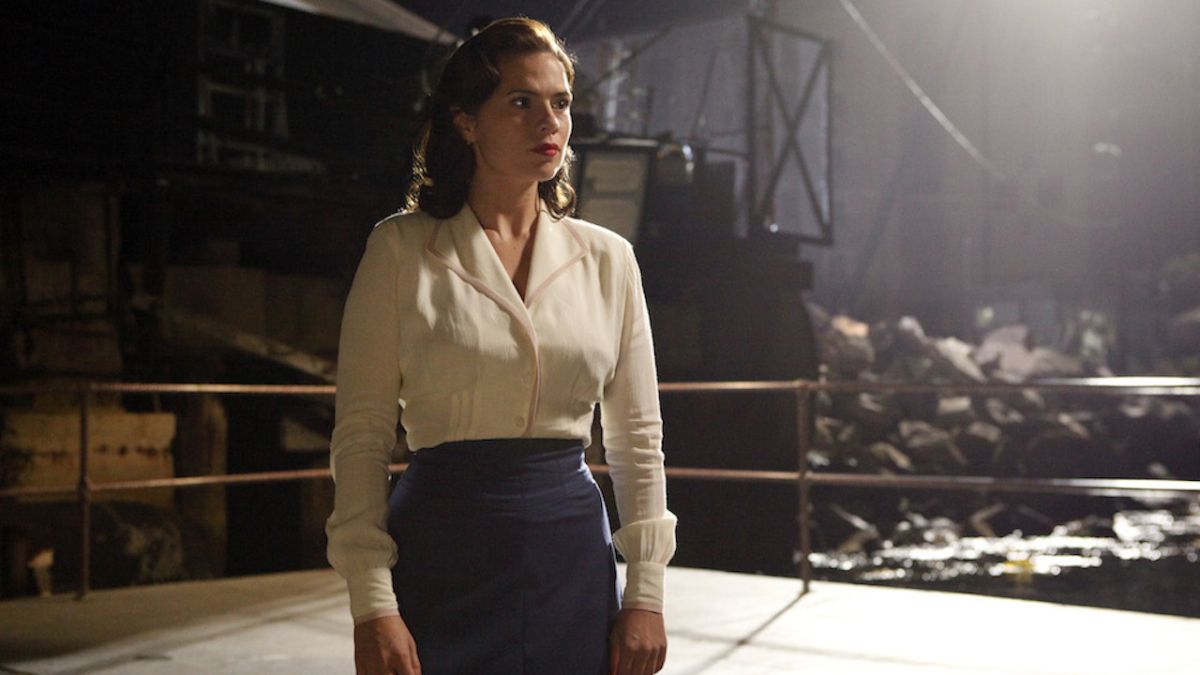 Tom Cruise has always been one of the biggest movie stars in the world but at 59-years-old the actor is going through a period where may be even bigger than ever before. We’re on the verge of the release of Top Gun: Maverick a sequel three decades in the making, and that will be followed by a pair of Mission: Impossible films. And one of Cruise’s M:I co-stars, Hayley Atwell (who was allegedly personally involved with Cruise) recently attended the premiere of the new Top Gun. But she didn’t attend with Cruise, she brought her mom.

Hayley Atwell posted some pictures to Instagram showing herself getting ready to attend the premiere of Top Gun: Maverick, but when it came time to actually go to the event, she added some incredible pictures of herself and the person she called “the best date I could wish for.” Atwell and her mother look like they’re having a great time

During the production of Mission: Impossible 7, now known as Mission: Impossible – Dead Reckoning (Part One), there were a lot of rumors that Tom Cruise and Hayley Atwell had begun dating. Nothing was ever confirmed, and there were some reports which claimed the relationship never happened. Either way, even if there was once a personal relationship, the current rumors are that Cruise and Atwell are not currently together.

Whatever the state of the relationship between Tom Cruise and Hayley Atwell once was, the two are clearly friendly and supportive. Atwell was invited to the Top Gun: Maverick premiere in the first place, which means Cruise wanted her there, and she was happy to attend to support her co-star in a separate franchise. And Cruise sent Atwell a lovely Christmas gift last year, and only a select number of people receive such a thing from the star.

The showing of Top Gun: Maverick in London was officially a “Royal Performance, as the Duke and Duchess of Cambridge were in attendance at the screening, and of course, while Hayley Atwell and Tom Cruise did not attend the London premiere together, they were both there. Hayley Atwell did end up looking incredible that night, posing in front of a fighter jet.

Tom Cruise took his own photo in front of the fighter jet. He posed with three of the people who helped bring Top Gun: Maverick to life, writer Christopher McQuarrie, producer Jerry Bruckheimer, and director Joseph Kosinski. These guys all clean up pretty well.

If Top Gun: Maverick is as good a movie as this night appears to have been, then fans are in for a treat. And the early buzz has been that the new Top Gun might really be the movie that fans have been waiting for.  We’ll find out for sure next week. Hayley Atwell will be in both of the next two Mission: Impossible movies, so she’ll have more chances to stun us on the red carpet in the near future.