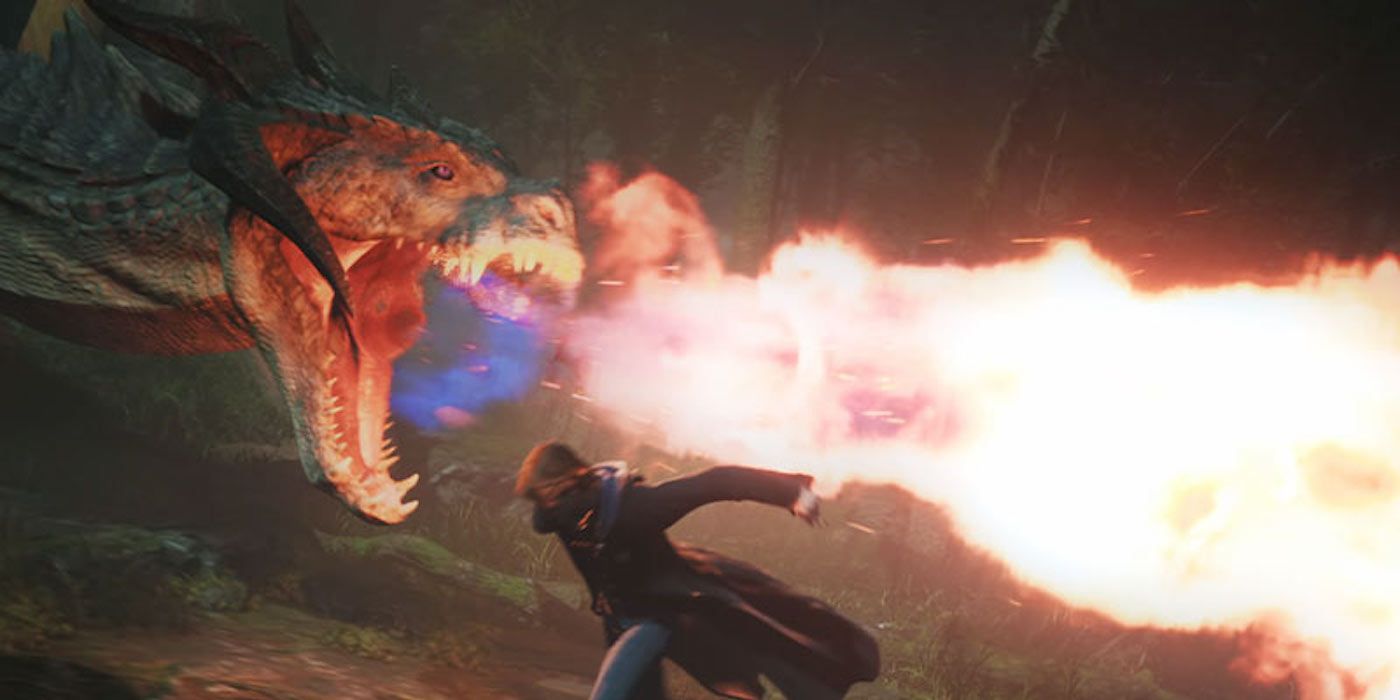 Contrary to recent rumors, Warner Bros. recently reconfirmed that Hogwarts Legacy will launch before the end of 2022. The upcoming open-world title will allow gamers to explore the world of Harry Potter, customize their own wizard and attend classes at Hogwarts. While the title was announced back in 2020, Hogwarts Legacy’s release date was delayed until 2022 in order to create the best possible experience.

Promising to deliver an incredibly unique Harry Potter gaming experience, Hogwarts Legacy is highly anticipated by both gamers and series fans. Taking place in the late 1800’s, the game will let players freely roam a unique version of Hogwarts as they learn to master their magical skills. The title will let gamers create their own unique character and decide between the franchise’s four Hogwarts Houses. Classes can then be attended, with new abilities and skills being acquired through mastering lessons. Since the delay of Hogwarts Legacy, little new information has been released about the upcoming title. Rumors even claim that Hogwarts Legacy has been delayed until 2023, suggesting that the game’s development is going poorly.

Discrediting recent rumors, PlayStation Universe now reports that Hogwarts Legacy is still on track for a 2022 release. The information actually comes from the Warner Play Brazil Twitter account, which includes the Harry Potter game in a lineup of 2022 releases. While this tweet does not serve as a rock-solid confirmation of Hogwarts Legacy’s release date, it does suggest that Warner Bros. still considers the game’s 2022 release to be likely. The publisher has not directly addressed the game’s intended release date since 2021.

While Warner Play Brazil does not cite a specific release date, previous statements from Warner Bros. do shed more light on when the game may launch. The magical Fantastic Beast franchise is set to receive a new live-action installment in April 2022, and apparently Hogwarts Legacy will release after the Fantastic Beasts title. Fantastic Beasts: The Secrets of Dumbledore will continue the cinematic adventures of Newt Scamander, tying into the classic Harry Potter installments through characters like Albus Dumbledore and locations like Hogwarts.

The Harry Potter franchise remains incredibly popular, and the series’ devoted fanbase is desperate to get their hands on Hogwarts Legacy. The open-world title seems to be every fan’s dream, but unfortunately the open-world project’s release date is still uncertain. Dispelling worrisome rumors, Warner Bros. seems committed to releasing Hogwarts Legacy before the end of 2022.

Hogwarts Legacy will release in 2022 on PlayStation 4, PlayStation 5, Xbox One, Xbox Series X/S and PC.

Thomas McNulty is an avid reader, writer, game player and movie watcher from New Jersey. Movies, TV shows, video games, books and pop culture are personal passions, and he is thrilled to be writing about those topics that are so near and dear. If someone has a story to tell, they should be able to tell it. He is committed to delivering accuracy with every article and staying true to his voice.