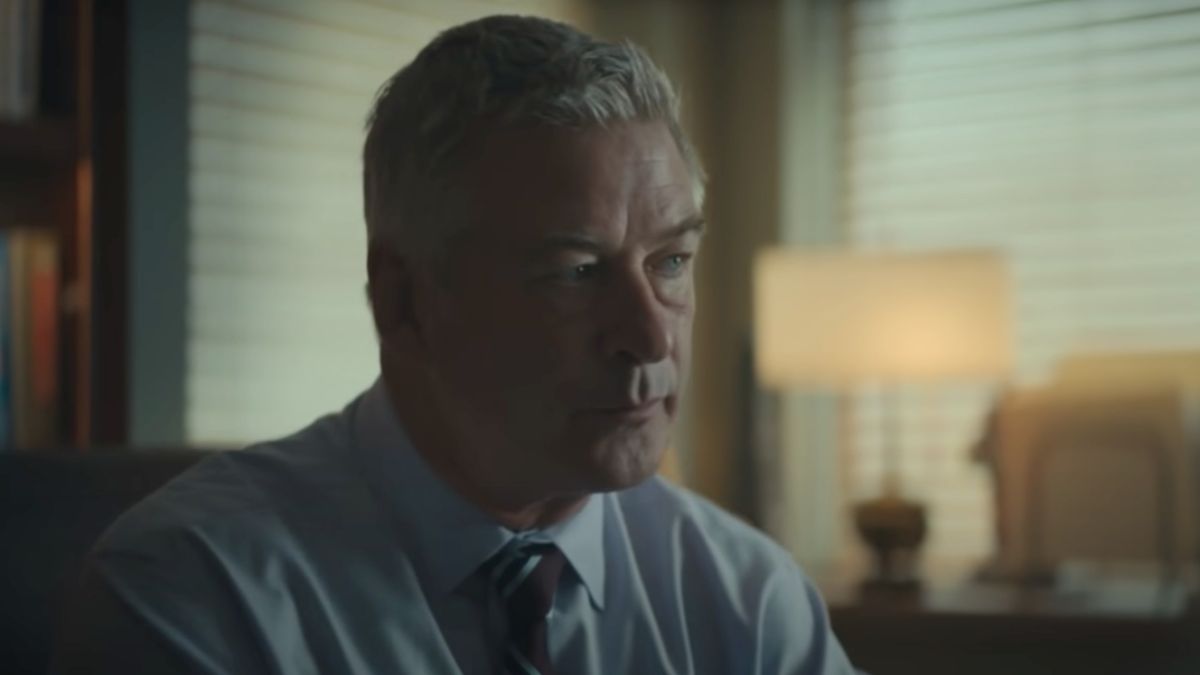 The entertainment industry, as well as the general public, are still reeling from tragedy that occured on the set of Alec Baldwin’s Rust back in October. Cinematographer Halyna Hutchins was fatally shot when a prop gun was discharged on set, a gun that was reportedly held by Baldwin himself. Various lawsuits have been filed as a result, and now Rust’s armorer has filed her own as the investigation continues.

Information about the circumstances around Halyna Hutchins’ death are still coming out, with Alec Baldwin himself recently confirming that he’s fully cooperating with the investigation. Now the ongoing situation has taken another turn, as armorer Hannah Gutierrez-Reed has filed a lawsuit against the gun supplier who reportedly sold her the “dummy” rounds used on set.

This latest update comes to us from the New York Times, and shows how the situation surrounding Rust is far from over. While some members of the public have thrown blame at Hannah Gutierrez-Reed, she’s maintained her innocence in the situation. And when it comes to how a real bullet somehow made its way into the set, she’s blaming the company PDQ Arm & Prop, which supplied the dummy rounds for the movie. A quote from the suit from her representation reads:

The lawsuit named not only the company itself, but also the owner of PDQ Arm & Prop named Seth Kenney. Hannah Gutierrez-Reed and her father Thell Reed have worked with the same company previously, and they’re seemingly painting the picture that the tragic mishap with the live round is actually Kenney and company’s fault. We’ll just have to see how the legal proceedings ultimately shake out, as well as the internal investigation of what happened.

Despite the months that have already passed, it’s clear that the situation surrounding Rust is going to continue, as folks try to honor and investigate the death of Halyna Hutchins. Alec Baldwin has recently made headlines over rumors that he wasn’t cooperating with the investigation. But he’s since denied this, and has also done a televised interview about the tragedy.

The death of Halyna Hutchins has continued to ripple through the film industry in the past few months, as producers, actors, and crew members try to grapple with such a shocking loss. A number of A-listers have weighed in on the situation, with some producers like Dwayne Johnson vowing to ban real guns from his sets. Some TV shows have also adopted this new policy, relying on visual effects sto bring prop weapons to life in a believable way.

We’ll just have to wait and see how the various lawsuits and in the investigation surrounding Rust ultimately shake out. In the meantime, check out the 2022 movie release dates to plan your next movie experience.

The Best MLK Weekend Deals 2021 A to Z: Shop These Sales From the Comfort of Home
Everything You Need to Know About Cheer’s New Rival Team
90 Day Fiancé’s Anna-Marie Campisi Expecting First Baby With Mursel Mistanoglu
Jen Shah Says Lisa Barlow “Promoted Violence” During Their Bus Altercation
Rylan Clark opens up about mental health struggles: ‘I didn’t think I could continue’