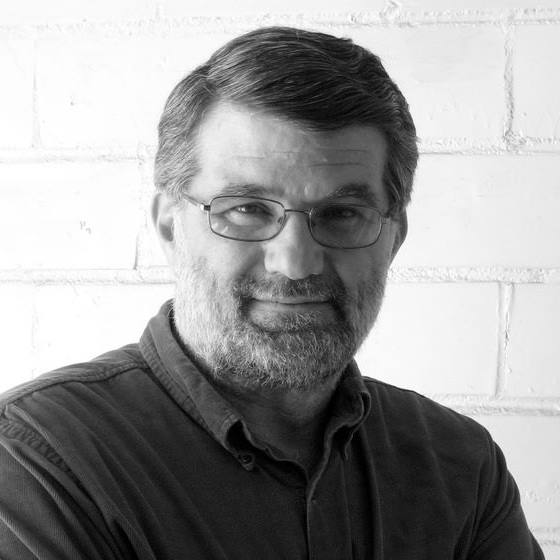 The Last Professional, from the imagination of author Ed Davis, feels less like a work of fiction and more like a magical roman-a-clef. In many ways, Davis draws from his own experience in telling the stories of Lynden Hoover and the mentoring figure of The Duke. In actuality Davis was an unofficial member of a ragtag group of vagabonds called the ‘knights of the road’, complete with hopping box cars and freight trains.

It was a different world back then, and with works like the book he’s just realized, you can feel the enthusiasm Davis has in closing his eyes and going back. Despite the story not shying away from the darker aspects of a decidedly transient lifestyle, there’s a spiritedness to the way Davis depicts the two characters’ respective trajectories. There’s a considerable amount of suspense within the read, necessitated by the world in which the characters live, and by a chilling enemy of The Duke known only by the menacing alias Short Arm. Part Peckinpah, part Stephen King’s Stand By Me, and part something else entirely – The Last Professional feels honestly like escapism done right. The kind that completely envelopes you, with dream-like seduction, in a fully realized and fleshed out environment.

Davis doesn’t spare us any necessary details, right down to things like wind blowing through multiple blades of grass. He writes, “The river of steel still flows through the land, but it is a changed land and a changed river. Its tributaries no longer reach into every corner, its currents are no longer inviting. The hobos that once were, are no more, having caught the westbound long ago. At the time of this tale, late in the last century, their golden age was a distant memory, their legacy known to but a dwindling few.”

Davis’ own transition from wandering youth to contemporarily successful businessman and writer creates a sort of objectivity with the style he writes in. While the characters’ tics and subtleties are the obvious products of actual, observed experience, he knows when to pull out and offer a more clinical, removed approach. This is particularly evident when the book takes a turn for the worst with respect to its protagonists. “‘The Duke is dead.’ There was no gentle way to break news so raw—so hard to accept—let alone tell it to The Duke’s longtime friend.

Trainer cursed when he heard the part about the switch. ‘Bastard knew better than to run alongside that train’,” Davis writes. “They shared a quiet dinner, tossing twigs into their small fire, grateful for the scant light it shed, bright enough to see what needed seeing, dim enough to hide their grief. Another tramp approached, but sensing the gravity of the moment, he left them to find their solace.”

By knowing when to cut things down and offer a sort of cold removal, Davis ironically makes the read that much more compelling emotionally. It’s the sort of expert balance between being all in or all out that makes him one of the better literary voices out there.