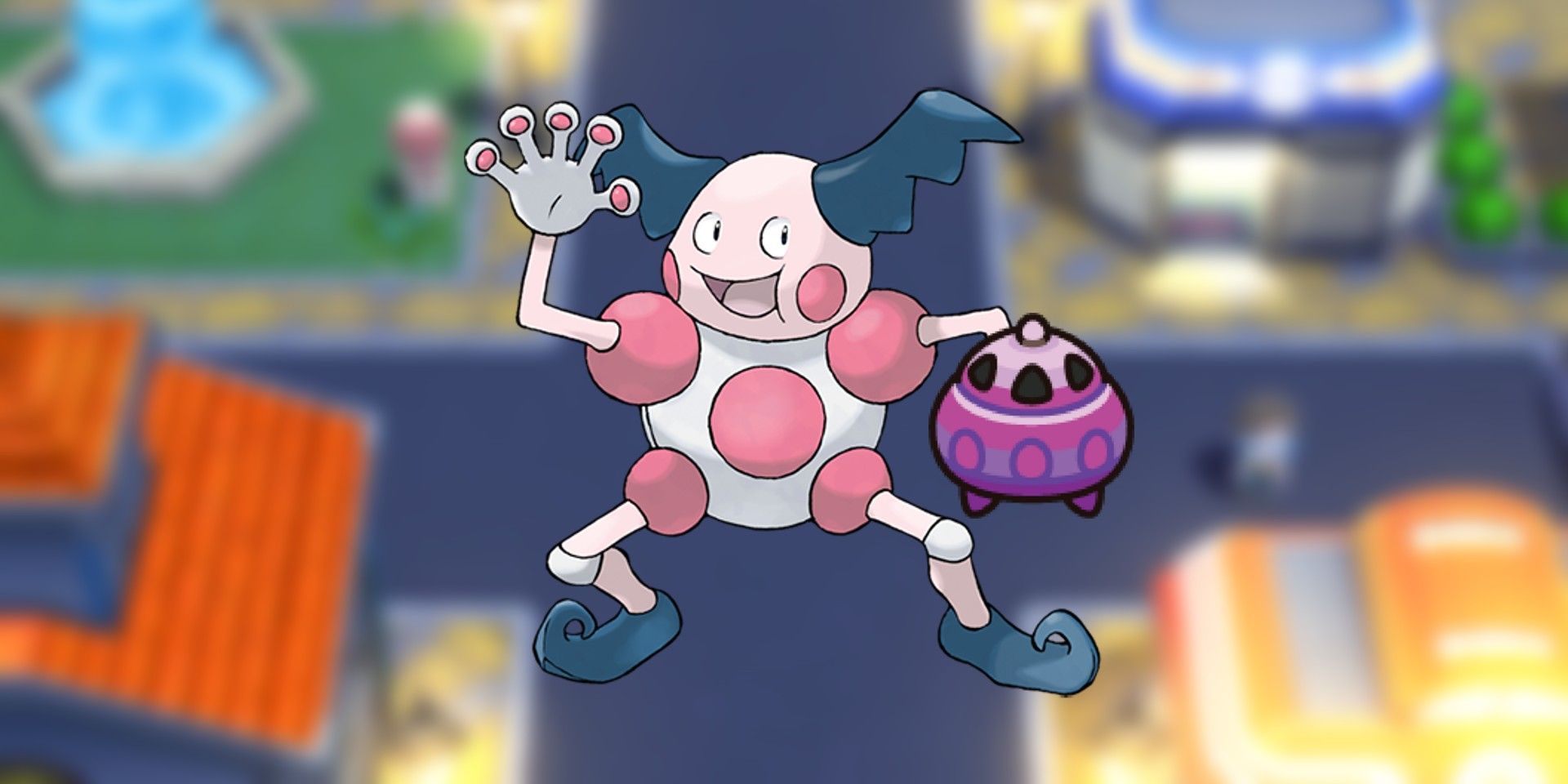 The Odd Incense is one of nine different Incenses that players can get in Pokémon Brilliant Diamond & Shining Pearl for their Pokémon to use in battle. Incenses were first introduced alongside Pokémon Ruby and Pokémon Sapphire, though many, including the Odd Incense, were brought into the series alongside the original Diamond and Pearl. The Odd Incense has several uses in the remakes, both in and outside of battle, making it highly desirable.

Like the Everstone in Pokémon BDSP, the Odd Incense is an item that will not disappear after a single use. Although the Odd Incense isn’t a key item, players will only be able to find one of these throughout their Brilliant Diamond and Shining Pearl adventure. Therefore, do not sell the Odd Incense, especially if there are any Psychic-type Pokémon on the team.

Related: Pokémon BDSP: How To Get (& Use) A Flame Orb

Getting The Odd Incense In Pokémon BDSP

The Odd Incense is also used in Pokémon Brilliant Diamond and Shining Pearl to breed Mr. Mime for Mime Jr. eggs. While a Mr. Mime can still breed with a Ditto to produce a Mime Jr. egg, the Mr. Mime has to be holding the Odd Incense for this method to work. Otherwise, the resulting egg will only hatch another Mr. Mime. This is because Mime Jr. has access to Charm and Healing Wish as egg moves, two moves that a Mr. Mime cannot hatch with. Therefore, trainers looking to have these specific moves as part of their Mr. Mime’s set will need a female Mr. Mime holding the Odd Incense and another Pokémon in its egg group that knows Charm or Healing Wish to pass on to the Mime Jr.

The Odd Incense can be found in the Solaceon Ruins, just right of Solaceon Town in Pokémon BDSP. Trainers will have to navigate the ruins via the directions spelled out by the Unknown at the back of the first room. Since it can be difficult to decipher, the directions that the Unknown board spell out require players to take the following staircases:

Next: Pokémon Diamond & Pearl: How To Get The Destiny Knot (& What It Does)

Kaleb is a freelance game guide writer for Screen Rant, based in NY. His hobbies include streaming on Twitch under @captnkahleeb and exercising. If the controller is down he is most likely doing something in the gym or trying to learn something random from YouTube. Occasionally, Kaleb spends his time studying a variety of subjects in philosophy.

Tom Hardy’s Still Crushing In The Bond Odds, But One Other Marvel Fan-Favorite Has Dropped Off The Map
Why Lindsay Hubbard kept her ‘difficult’ miscarriage from Carl Radke
Pete Davidson Has Never Been to Kim Kardashian’s House Despite Kanye “Ye” West’s Claims: Source
Golnesa Gharachedaghi Calls Lala Kent A “Cheater” For Hooking Up With Ariana Madix During Relationship With Randall Emmett; Slams Lala For Publicly Bashing Randall
Outlander Season 6 Trailer: Jamie and Claire’s Love Holds Strong as War Looms