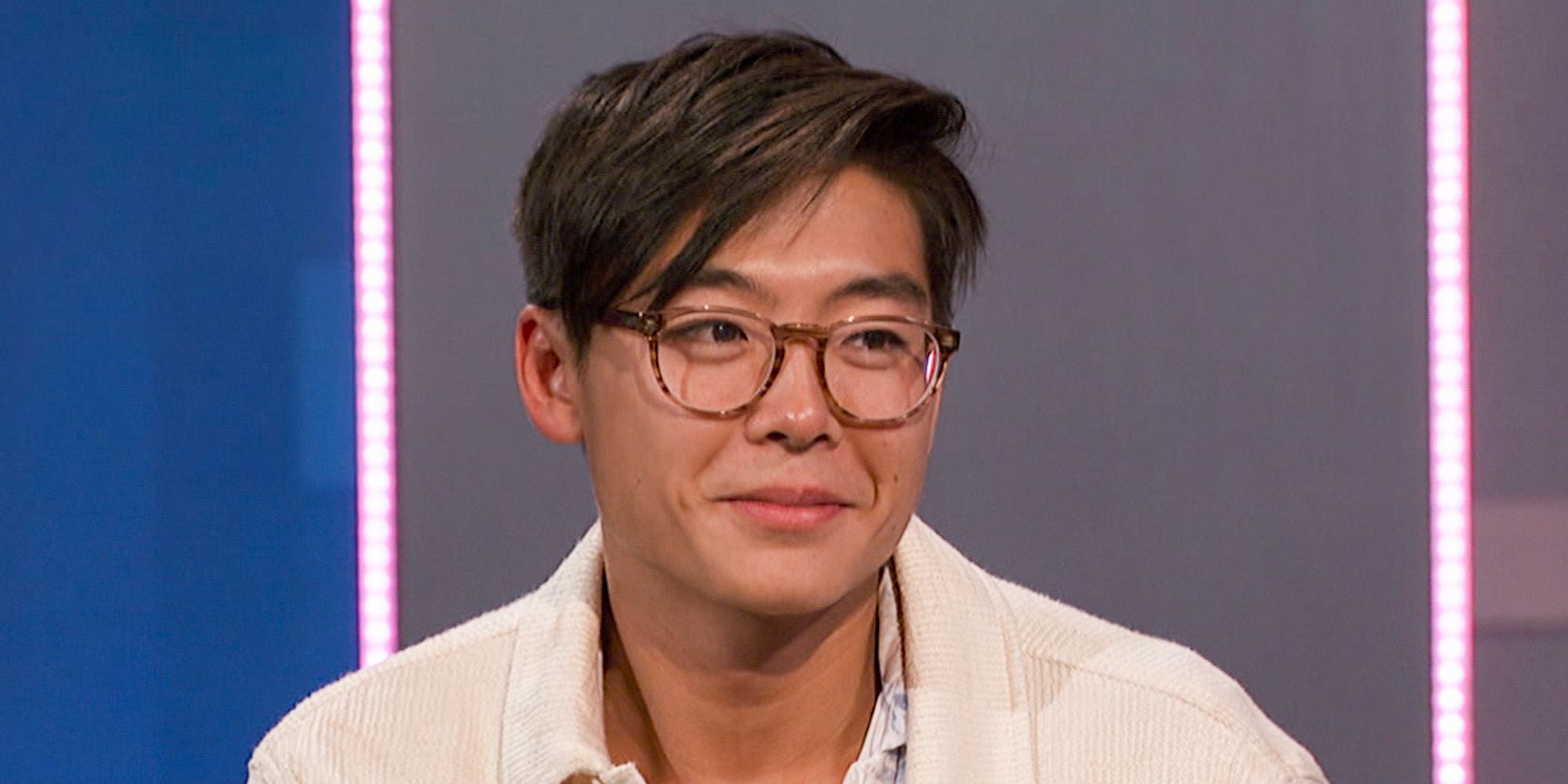 Derek Xiao took to social media to explain to Big Brother 23 fans why he got kicked out of the airport in Casablanca, Morocco. Coming into BB23, Derek X. was introduced to fans as a 24-year-old startup founder living in New York City. Over the course of the season, Derek X. won two Power of Veto competitions and one Head of Household competition. Game-wise, he was one of the key players within the Royal Flush alliance.

After targeting Christian Birkenberger due to him being a competitive threat on BB23, Derek X. went on to become the next obvious target for other comp beasts in the house. During her HOH reign, Sarah Beth Steagall was outwardly encouraged by Kyland Young to target Derek X. In the end, they fulfilled their mission and sent Derek straight to the jury house. As the season ended and Derek X. left sequester, it was announced that he had started a relationship with Claire Rehfuss while they were together in the jury.

Recently, Derek Xiao has been traveling all around the world to different places he hadn’t been to before. One of those trips involved a layover in Casablanca, Morocco, and let’s just say that things didn’t go as expected for Derek X. As seen below, the BB23 star shared an Instagram Story saying that he was “kicked out of the airport.” Some fans were understandably concerned about what had gotten Derek X. kicked out, so he then shared a video explaining the whole situation. “I had a really long layover in Casablanca on my way back from Paris, and I was originally planning on staying at the airport overnight,” Derek X. explained in the IG post, “but the customs agents were really strict about it and kicked me out of the airport.”

That situation led Derek X. to book a last-minute hostel room so that he had a place to stay during this very long layover in Morocco. Nonetheless, Derek seems to have had a surprisingly good time in Casablanca, saying: “I was originally kind of stressed out about it, but it has ended up being such an amazing time.” Derek then joked about extending his trip for a while so he could get to know the city even further, but he quickly laughed it off and remarked that he needs to go back home right now.

In his subsequent Instagram Stories, Derek X. talked about his experience visiting Rick’s Café – a place that was built as a reference to the classic film Casablanca. He also revealed that he went out for a shopping spree at Louis Vuitton because one of his friends “peer-pressured” him to do it. All things considered, it seems like the Big Brother 23 star is living his best life.

90 Day Fiancé: Reasons Why Foody Call Should Not Return For Season 2
Related Topics