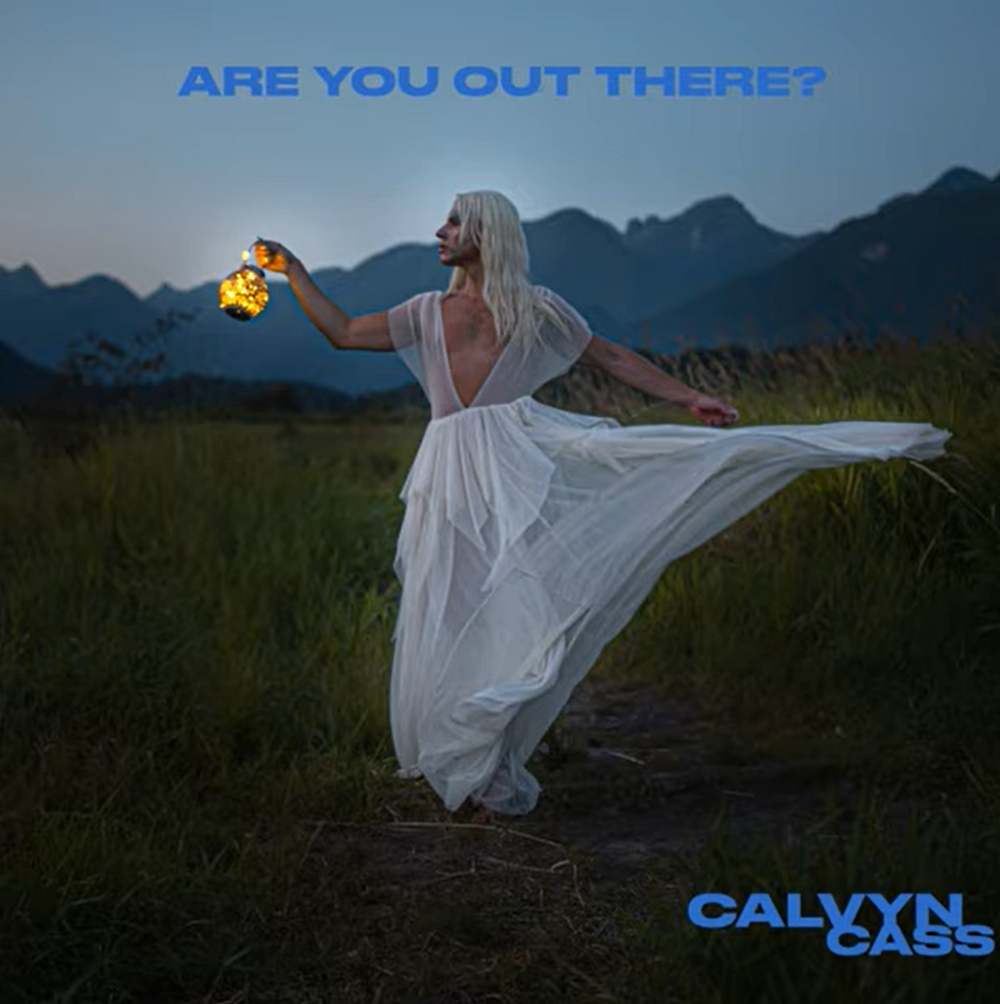 There’s an argument to be made that Canada’s underground is even more diverse and brimming with talent at the moment than the American circuit is, and when I listen to an artist like South African-Canadian transplant Calvyn Cass, it’s hard to argue with such an argument. Although steeped in a worldly tone that would be accessible just about anywhere where melodicism is still in fashion, Cass’s new single “Are You Out There” contributes something to the narrative of emerging Canadian artists that feels as integral to national identity as any so-called homegrown talent has been.

In “Are You Out There,” we hear a confluence of R&B, pop, reggae, and worldbeat developing harmonies both crisp and cutting the same, and where a lot of other artists would have stopped there, the fireworks only continue through the passionate extension of self this player offers us from behind the mic. He has a real way with words, and this is an instance where he’s able to show us just how much he can do with relatively half of the sonic weaponry that a lot of his contemporaries to the south and east might just as soon have scoffed at.

Instrumentally, the story of this single is written on an ebb tide, and it’s controlled solely by the rhythm of the drums. The verses that Cass is singing to us get a lot of additional color to their statements from his delivery than they would have being sung by a different singer in a different manner, but I’d stop short of saying that he’s making his performance feel rigid through an excess of personality.

Contrarily, the percussion here is so sensuously mixed into the track that his vocal is framed elegantly and efficiently around every twist and turn in the arrangement, of which there are several really memorable angles. You couldn’t rush this rhythm even if you wanted to – truth be told, I think that the tension behind the groove is one of the greatest attributes this release has going for it besides the voice Calvyn Cass is providing at center stage.

There are definitely some steamy vibes to behold in “Are You Out There,” but the biggest takeaway that I had from this single was the actual execution Cass is showing us as a creative. He isn’t holding back from us in the least, and yet he’s flexing a lot of muscular self-control almost as a means of demonstrating his maturity as both a songwriter and a performer. By building off of the foundations he sets out in the first few bars of “Are You Out There,” he alludes to a progressive unfolding of verses that always feels natural and unforced no matter what he happens to be singing. In short, Calvyn Cass is an artist who has figured out how to cover a lot of stylistic ground without stepping outside of the minimalist box so many of his peers have struggled to fit into on their own, and to me, he’s one of the brightest lights in the Canadian underground today.