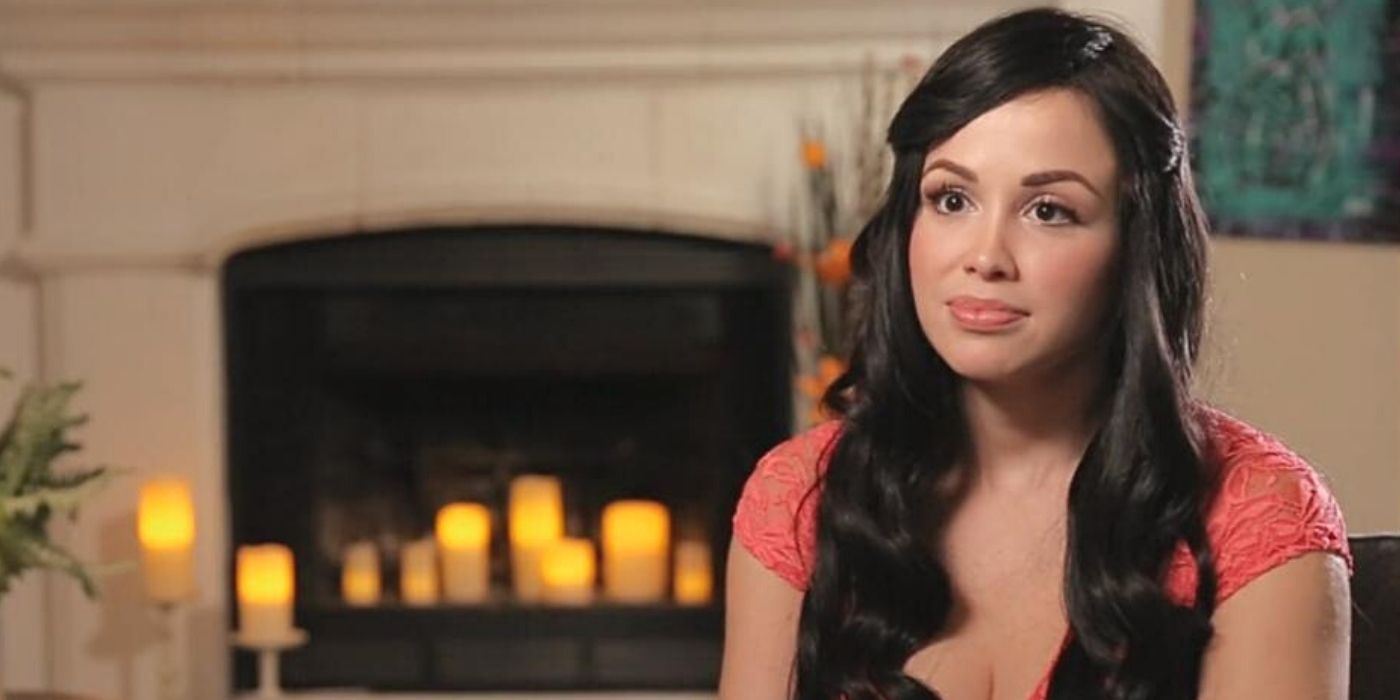 Paola Mayfield stunned many 90 Day Fiancé viewers with her unbelievably younger look and new hair. Last time, Paola shocked fans by announcing that she and Russ Mayfield were on a break. When fans asked more questions, Paola’s manager revealed that the couple still respects each other and isn’t thinking about getting divorced yet. Paola and Russ were getting marriage counseling to resolve their issues. However, it seemed like the Colombian native was very upset with her husband. She took a dig at Russ’ financial status in a TikTok video and then revealed some shocking information about his previous jobs.

90 Day Fiancé alum Russ hasn’t commented on Paola’s claims about his job and financial status, but he keeps posting lovely pictures with his family. His Instagram bio still reads, “Proud Husband of @paola_mayfield.” The couple first fueled divorce rumors at the end of July 2021. But it now looks like they have made some progress in their relationship as they recently celebrated their eighth wedding anniversary together. Paola posted pictures of the gift she got from her husband.

While working on her marital problems, Paola surprised 90 Day Fiancé fans with her new darker hair and enchanting look. She posted a couple of pictures to promote the recipe for a new dish that she made. But many fans couldn’t focus on the recipe as they were stunned to see how young Paola looked in her black and brown straight long hair. The 34-year-old beauty looked like a teenager in her nude makeup look. A fan asked, “This was taken today? Thought you posted a throwback pic. You look like [you’re] in your teens here.” Another 90 Day Fiancé fan chimed in, “Paola doesn’t age at all…thinking this was a young early 20s pic.“

When some fans asked if it was a throwback photo, aspiring wrestler Paola Blaze confirmed that she took this picture the day she posted it. A curious fan asked Paola to share her skincare routine. The 90 Day Fiancé alum replied, “Ice and massages morning and at night.” Axel Mayfield’s mother is thinking of making a video about her skincare routine on YouTube because she isn’t great with typing. Russ didn’t leave a comment on his wife’s Instagram post, but Paola told a fan, “Russ told me I look super young.“

After trying several hair colors like pink, orange, red and blonde, it seems like Paola finally has the color that suits her perfectly. She told a fan that she is keeping this color. The 90 Day Fiancé celeb actually looks very young in the picture, probably because she didn’t use much makeup and kept her long dark hair untied. However, Paola should keep experimenting with new hair colors. She is one of the few 90 Day Fiancé celebrities who inspire their fans to change up their looks and experiment with new hair transformations.

Next: 90 Day Fiancé: Paola Mayfield Takes A Dig At Russ Amid Divorce Rumors

Neha Nathani is a Reality TV writer at Screen Rant, and she loves it! She has always been passionate about telling and writing stories. But when she isn’t writing, she plays with her cats or tries some new dance moves.