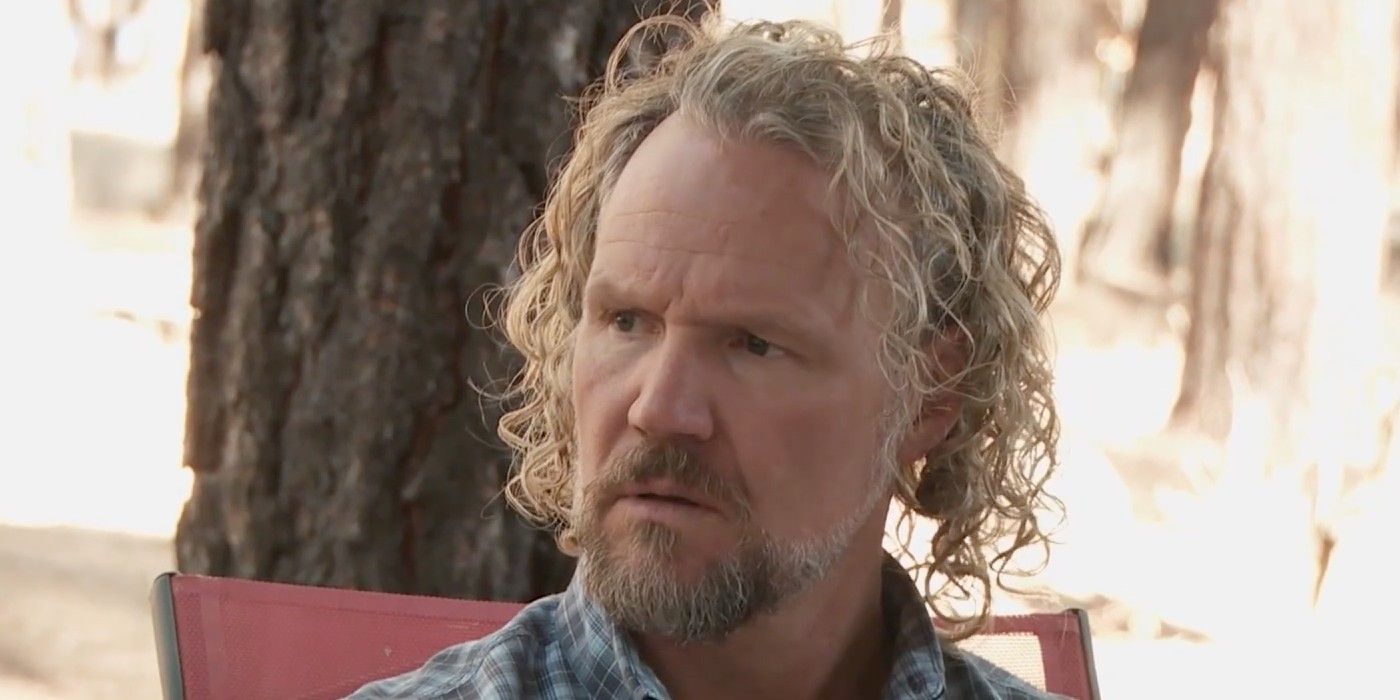 Sister Wives has been one of the most talked-about reality shows since its debut in 2010, but some signs indicate that the end might finally be near for the popular polygamist reality series. A new trailer for Sister Wives season 16 was recently released and while it promises another riveting chapter for the Brown family, it also hints at a potential conclusion for the show as well as many of Kody Brown’s relationships. From the demise of the bonds between Kody and his sister wives to the long-lasting rumors of the show’s cancelation, here’s why Sister Wives season 16 could be the end of this series.

The Brown family has tried to maneuver balancing peace in their family and starring on a reality show for an entire decade. Unfortunately, season 16 could be a breaking point for Kody and his four sister wives. A new trailer for the upcoming season demonstrated that the family could be headed toward irreparable damage. Us Weekly shared a new snippet of the upcoming season 16, which demonstrated that the COVID-19 pandemic has resulted in a deep rift between the family members. In the trailer, Robyn Brown tearfully confessed, “The foundation that our family was built on is crumbling.”

The connection between Kody and his four wives has always been fickle, but it seems like the tether holding the five of them could finally snap on Sister Wives season 16. Chiefly, Kody’s wives have doubts about their husband’s ability and desire to keep his family afloat. It’s been difficult for average-sized families to stay close during the pandemic, so one can imagine how challenging it must be for a family like the Browns. There have also been a few unaddressed issues that have been bubbling to the surface for a decade, whether it’s the assumption that Kody cares most for his wife Robyn or that Meri is no longer interested in being one of Kody’s sister wives. Thus, season 16 could hold a turning point in the family’s enduring quest to stay united.

On top of the Brown family’s current problems, it seems like Sister Wives season 16 could be the show’s last entry given that the series has been rumored to get canceled for many years. After the conclusion of every season for the past few years, fans have been on the edge of their seats, anxiously awaiting news of a renewal or cancelation. While it hasn’t been likely that the Browns would choose to leave the show due to their financial instability, viewers have wondered if Sister Wives has run its course after over a dozen seasons on the air. Now that the dynamic between Kody and his wives is dysfunctional as Meri and Christine alluded to their inclination to leaving the plural family, the Brown family’s story could come to its conclusion after season 16.

Even though longtime fans of Sister Wives never want to see the show they love coming to an end, the upcoming season could be the series’ final chapter. From the discord between Kody and his sister wives to the incessant rumors about the show not lasting much longer, season 16 could be the final nail in the polygamist show’s coffin. While it’s unclear whether or not there will be a Sister Wives season 17, fans can at least rest assured knowing that the forthcoming season will be one worth watching.

Christopher Davis is a freelance reality TV writer for Screen Rant. Since his graduation from Emerson College with a degree in visual and media arts back in 2019, Christopher has pursued the ever-evolving field of entertainment journalism. In his free time, Christopher loves to write, rewatch old seasons of RHONY, and work on his death drop.