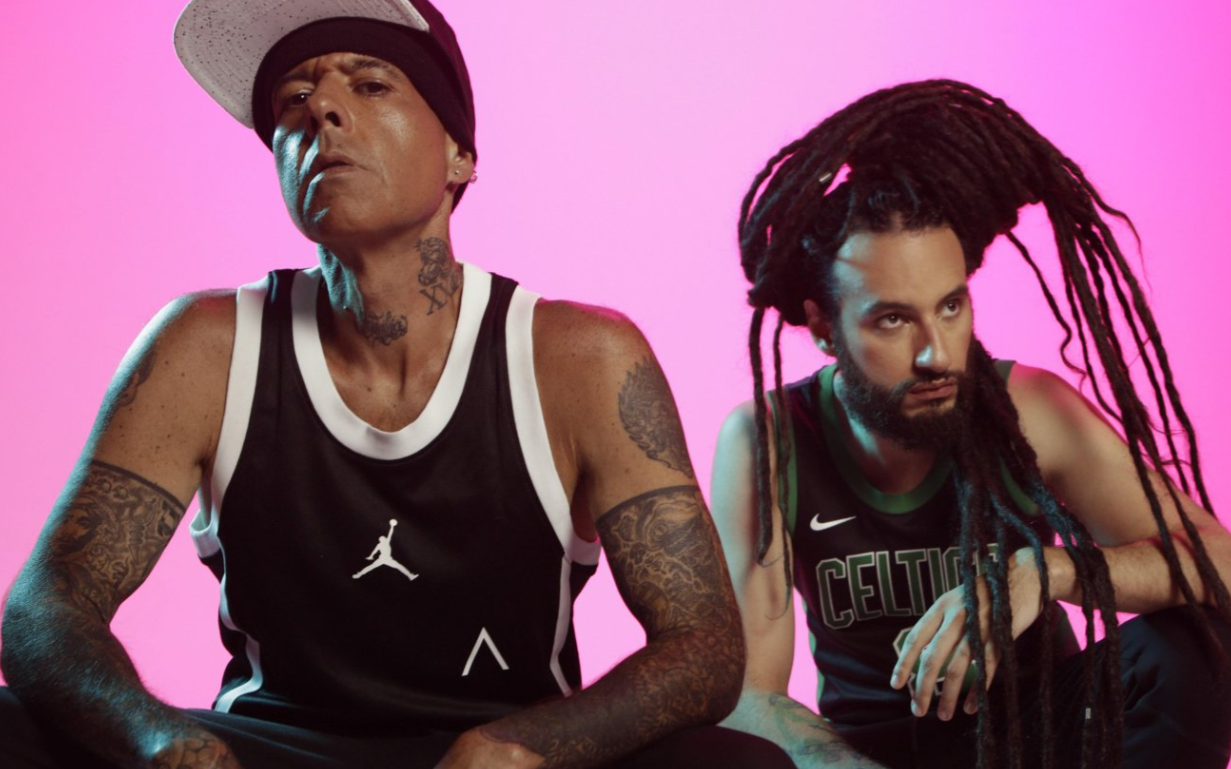 Ambitiousness is Toby Holguin’s calling card, and in the new record W.T.F.! from Monsieur Job, he releases what might be the most expansive collection of his material under the moniker to date. W.T.F.! includes a lot of collaborations, experiments, sonic dabbling in everything from the avant-garde to traditional jazz, EDM, goth rock, and beyond, but one element it fails to include in its tracklist is filler – whether you’ve heard them before or not, all 120 songs feel as compelling as ever. This is unquestionably the longest, most profound expression of creativity I’ve reviewed in 2021, and something I would expect from no act other than Monsieur Job.

Between “The Guiding Light,” ethereal “La Historia De Mi Barrio,” trap-influenced “Mighty High,” superbly cut and dry “I See It in the Paper,” and a remix of “Boogie Bailalo Brincao” alone, W.T.F.! makes it known to the audience that there isn’t a shred of aesthetical ground out of reach for the players in the studio. Despite the immense diversity of genres and stylizations, there’s a cohesive theme in Monsieur Job’s precision attack worth celebrating, if not upholding as one of the more potent points of influence coming out of the Colombian pop underground right now.

The static pop track “Libre,” lyrical lasher “No More War,” “Quiero Darte la Mano,” and the exceptionally elegant remix of “Backstabbers” feel like some of the more particularly daring songs in W.T.F.!, but I wouldn’t say they encompass the complete scope of talent in play here. “What Do You Want from Me” is as surreal as “Adios Mi Amor” is cutting yet vaporish, and no matter what the tempo happens to be, Monsieur Job always feels like a collective project as opposed to a solo vehicle for Holguin exclusively. There’s a lot of history with regards to the act in this LP, and it’s easy to unearth from one track to the next.

Collaborative pieces tend to sound as bold as the straight Monsieur Job stuff in W.T.F.! does, but I will say that the Jah Bloodz-featured “No Pain” remix and Jhomba’s part on “S.O.S. Siloe” are two tracks that make acquiring this LP mandatory all on their own. When it comes to flexible chemistry, I don’t think another project comes as close to Monsieur Job in terms of consistency, other than Josh Homme’s Desert Sessions. This is a cerebral juggernaut, and at 120 songs and seven-and-a-half hours in length, there’s no shortage of excitement to be found.

It doesn’t get much more definitive for Monsieur Job than W.T.F.!, and if you’re looking for a complete, rhythmic autumn soundtrack as eclectic as it is eccentric, you need to consider this album a must-listen. Toby Holguin has come a long way with this collective through the years, and at this moment, it’s hard to rank another act in or outside of their scene making the kind of cultural impact on alternative music they are. It’s a unique story, and something that makes Monsieur Job one of my favorite intellectual pop projects to follow.

‘RHOSLC’ recap: Mary Cosby calls out Lisa Barlow for being ‘demeaning’
Katie Thurston and Blake Moynes split after ‘Bachelorette’ engagement
God of War PC Release Isn’t Being Developed By PlayStation
Ranking Ghost-Hunting Shows From Ghoulish to Down Right Silly
Invasion of the Unicorns