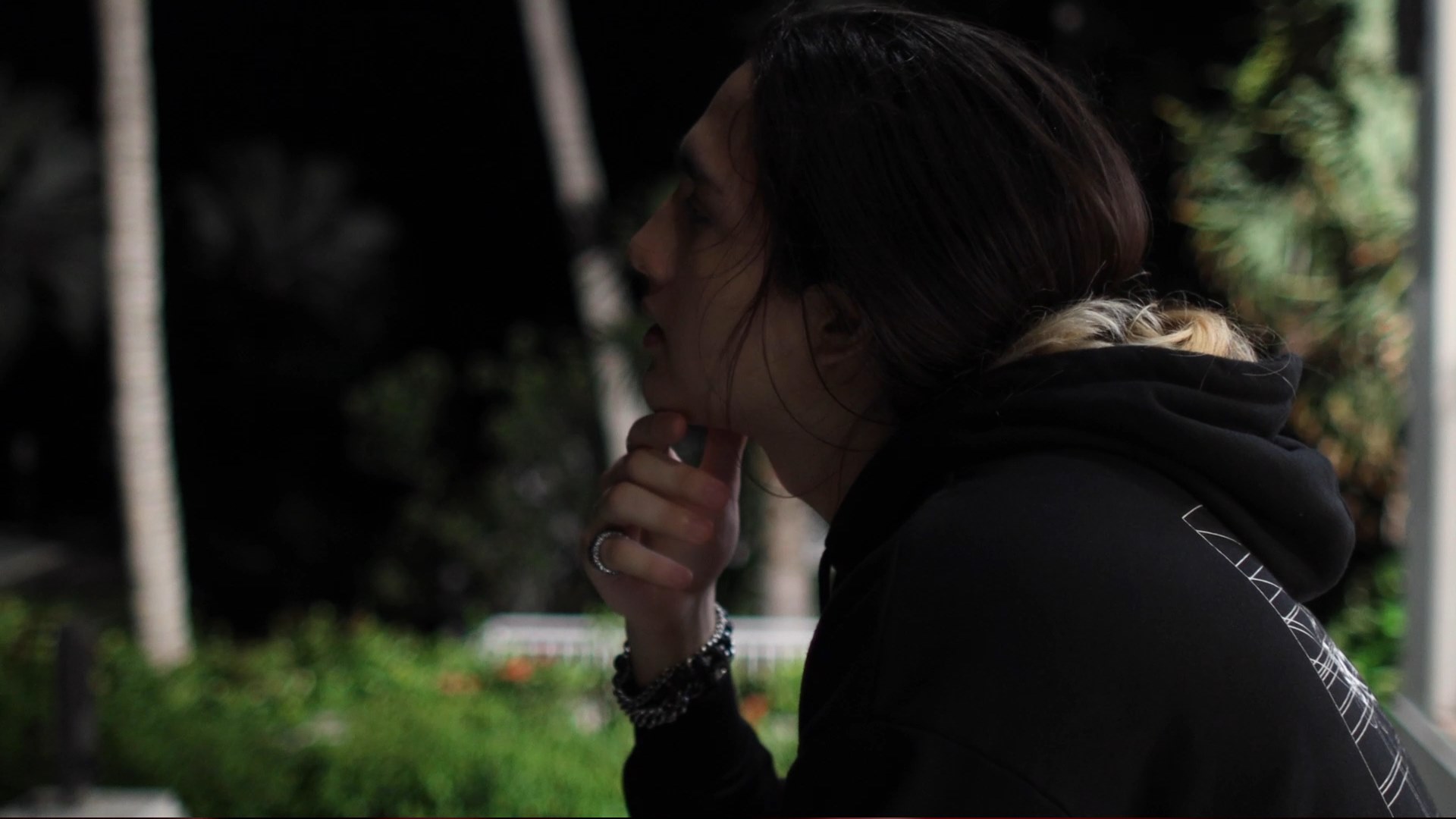 The newest single by Rapper/Producer, Dici, is surprisingly as feel good as it gets. That’s not to say that Dici is synonymous with a bleak outlook or even a particularly serious agenda. On the contrary, Dici is a fun loving 18 year old, who loves to boast about his, shall we say, magnetism. Funny enough, Dici isn’t as short on life experience as you might think. In his two decades, he has resided on 3 separate continents, and subsequently, speaks three languages.

When it comes to hustle, Dici is a bit of a prodigy. In middle school, he began his own sneaker design business, with little more than a box of highlighters and some stickers, and he never looked back. Now, in addition to being an artist, he is also an entrepreneur, having established his own record label. He has produced the bulk of his own material, as well as writing and composing. In summary, Dici is not your average post-teen, and his mercurial nature makes him a fascinating figure.

I gotta good feelin about tonight/I gotta good feelin/something’s right. This song sees Dici channel his confidence into more positive connotations. If you are familiar with Dici’s previous work, you know that he is no way tepid, when it comes to proclaiming his greatness. “Something’s Right,” has a more earnest undertone, or at least as much humility, as Dici is capable of possessing at this point in his life. The song features an endless synth loop, that gives it a danceable quality, while still allowing you to focus on Dici’s, mostly thoughtful lyrics.

In the video for “Something’s Right,” we see a front facing, continuous shot of Dici. We see him roaming what is presumably his palatial Miami estate, as he contemplates the state of his affairs. At different points, we see an unidentified female subject, who never faces the camera, and we are led to assume that she and Dici are going through a breakup. The video is well shot, and has a simple premise, that is easy to follow. I was particularly impressed by Dici’s performance. As you might have expected something ostentatious or contrived, Dici plays it relatively straight, with subtly and nuanced facial expressions. The camera seems to love Dici, as much as Dici loves Dici.

“Something’s Right,” could be a major turning point for Dici. Starting with his previous release, “Five Rings,” Dici has began to show a more concentrated effort with his writing. There’s more of a focus on melody, and if we’re being honest, more singing than rapping. Speaking of “Five Rings,” Dici has pledged to donate all of its profits to preserve boxing gyms, across the country, in a peculiar act of magnanimity. This is something that Dici has stated is important to him, as it gives youths a positive environment to apply their energy in a disciplined fashion. All things considered, it seems Dici is getting more than a few things right, these days.