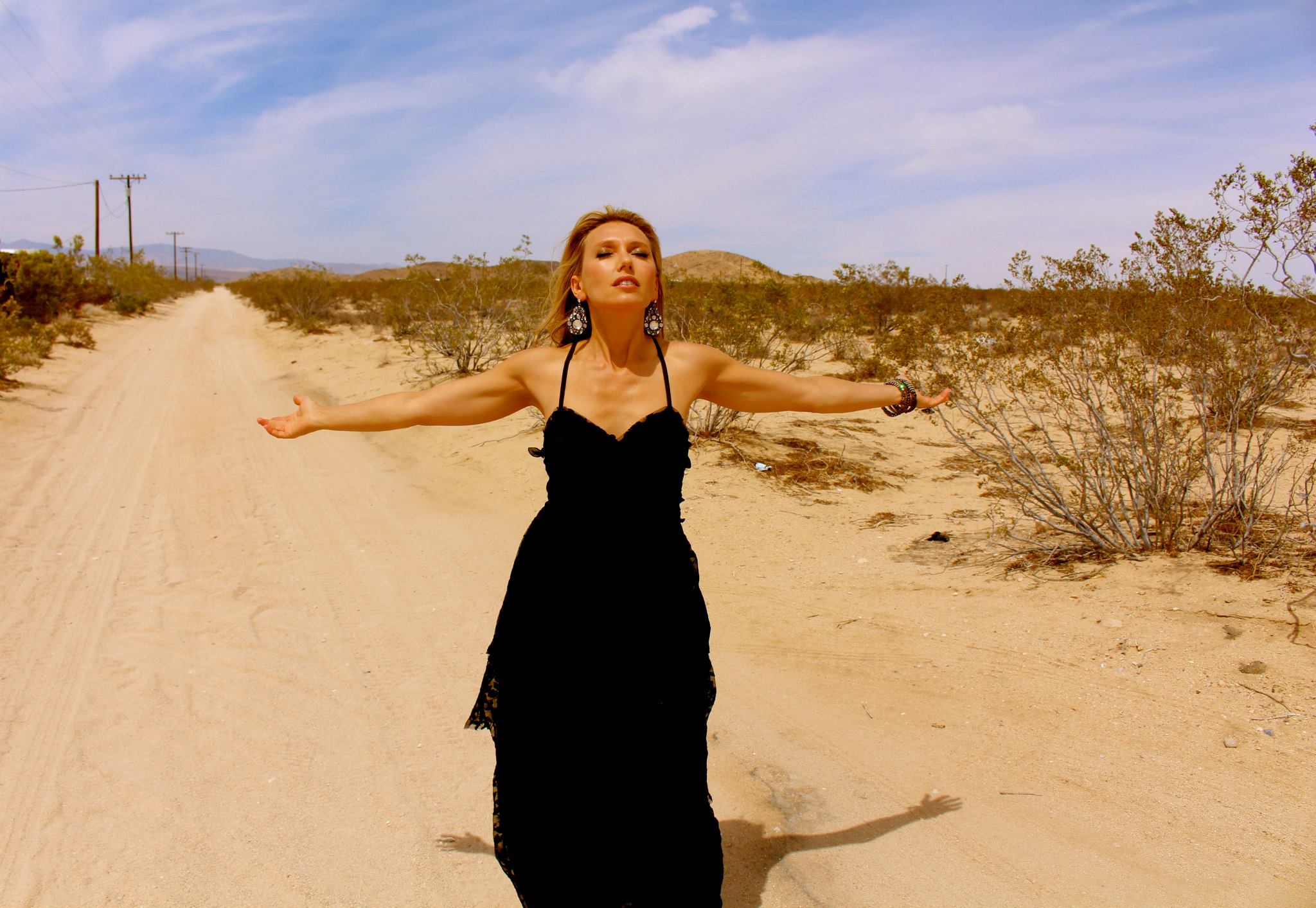 Recording in Nashville always has an effect on the artist in charge of the project, and in virtually all cases, the aesthetics of the content they’re recording. While Brooke Josephson is more known for her straightforward pop harmonies than she is any form of pastoral poeticisms, her new single “Rainbow” definitely takes something away from the city in which it was recorded – and arguably expands the reach of its singer as well. Driven by an optimistic melody and verses belted out with tremendous oomph on the part of Josephson, “Rainbow” is as bold an entry to her discography as any other, greatly due to the inventiveness of its origins.

Though it’s subtle, the bucolic edge in this material isn’t unnoticeable to the untrained ear at all – it’s buried in the soul of the guitar parts as they’re thrust upon us from the start. The music video for “Rainbow” isn’t overdone, but it sports a more obvious pop componentry in its imagery than the music does by itself. When the polish in the video joins forces with the homespun accent over the strings, we get something that seems equally appealing to country buffs and more traditional pop fans, both of which have been receptive to crossovers in 2021.

Guitarists Chris Nordlinger and Tim Pierce come through for Josephson with some superb fretwork, but their roles in this performance don’t account for the majority of the fireworks in the mix. There’s chemistry popping off between all of the players in this piece, and because of the clarity with which everything has been produced for the pleasure of critics and casual listeners the same, we’re never robbed of a raw moment in favor of spotlighting pointless excess. These musicians are smarter than that, and they’re working for someone too meticulous to allow for such flagrancy in this single.

Josephson’s vocal is strong even without the assistance of the backing band, and I think it could even be said that her words wouldn’t have the same comforting vibe they do here were they coming to us from a different source. She has such a personable demeanor in this performance that picturing someone else with the mic in their hands is rather difficult, if not impossible outright. Personality isn’t everything in the American pop music scene, but it’s the cornerstone of success in any genre on the international level.

There’s a lot of unexplored potential within Brooke Josephson’s sound that I want her to focus on a bit more than she has in the last couple of songs her discography has welcomed into the public sphere, but overall I think she’s still one of the best bets for indie pop fans this summer. Her single “Rainbow” doesn’t really tell us anything we didn’t know about her music beforehand but instead puts her best qualities at the forefront of our attention. She’s always had it in her to step into different genres and take from them what she will, but here, she’s realizing her complex versatility before our very ears.