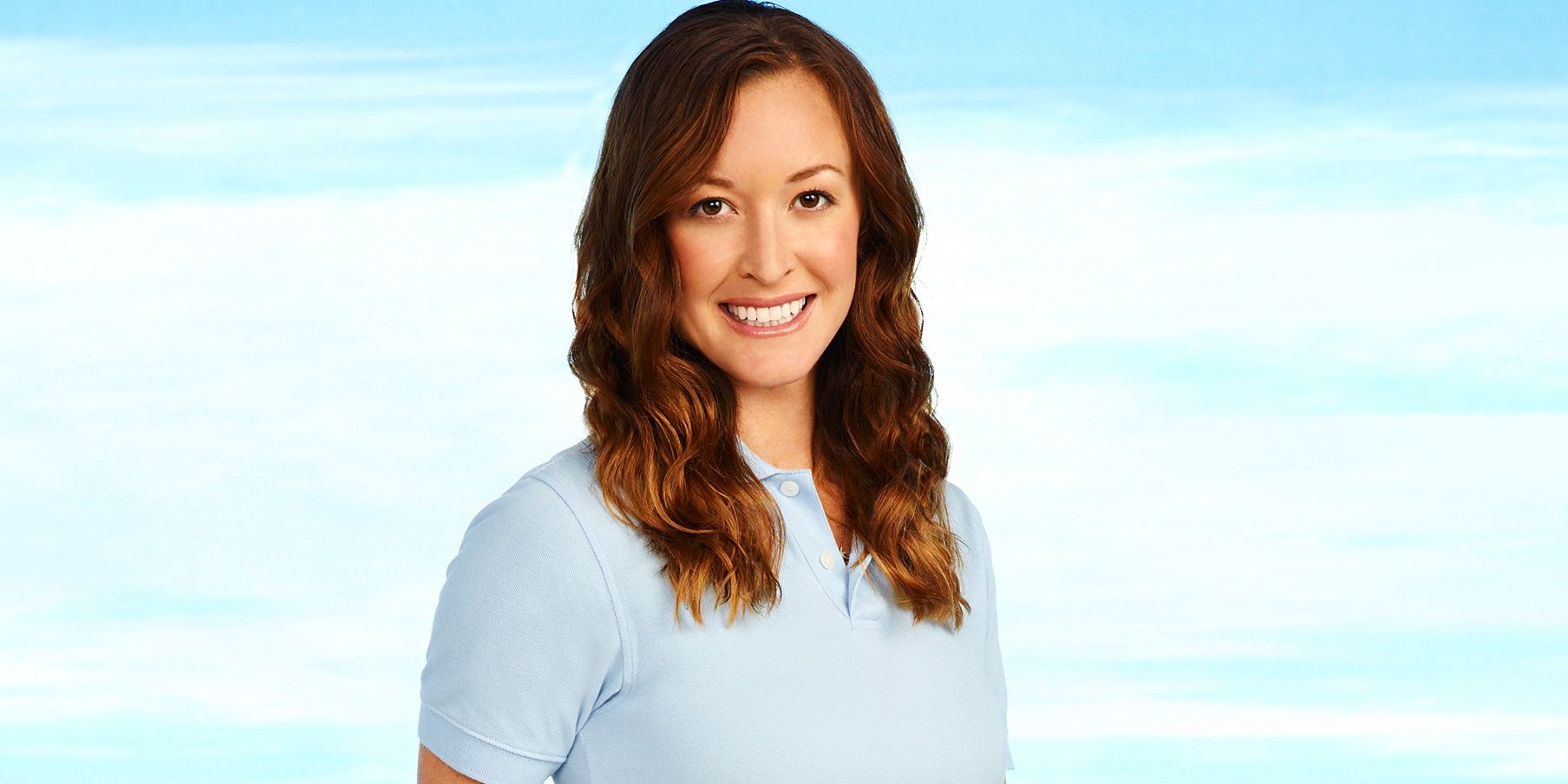 The first chief stew to appear on Below Deck, Adrienne Gang, announced she is starting a podcast with her friend Jen Bennington, where they will give their thoughts on each new episode. During her time in the first season of Below Deck, Adrienne had a hard time managing her crew. One crew member in particular gave her a lot of issues. She and her second stew, Kat, hit it off horribly and could never seem to get back on track. Kat felt Adrienne was too uptight and ran the interior like a dictatorship. One instance in particular has stayed with fans and left a very bad impression. When a charter guest got handsy and harassed Kat, Adrienne did nothing to protect or console her, and told her to suck it up and get back to work.

In season 2 of the show, Kat returned, but Adrienne did not. She was replaced by Kate Chastain, who stayed on for six seasons before bowing out prior to Below Deck season 8. Kat was relieved to be working with a crew in which she got along relatively well with everyone. Adrienne was not done with the show yet, though. She made an appearance in one episode of the second season and turned Kat’s world upside down once again. When hanging out with her friends on the boat, she let it slip that Kat messed around with Amy’s crush, season 2’s new stew, while her and Kat were on another boat together. This created drama between the entire interior. This time, however, Adriene got to walk off the boat and excuse herself from the drama.

Related: Below Deck Med: Why Fans Think The Show Has Jumped The Shark

Adrienne is taking everything she learned while on the show and channeling it into her new podcast. As Monsters and Critics reports, the podcast will be called Gangplank Report and will feature Adrienne and her friend Jen. The idea to create the podcast came about when the host of the Pretty Corrupt podcast, Jordan Ross Meyers, realized that Adrienne and Jen already talk about the show after each episode. There will be a new episode each week starting on Wednesday, June 30, the day after the premiere of Below Deck Med season 6. Each Wednesday, there will be a new episode, with shorter bonus episodes dropping every Friday. Rather than do a total recap of each episode, Adrienne says they plan on picking three or four main points, and elaborating on those. The episodes will likely be 20 minutes or so.

There are a few things that make Adrienne’s podcast different than some other Bravo-related podcasts out there. For one, the interviews on the podcast won’t be cast members from the shows but rather superfans. According to Adrienne, when Below Deck cast members are interviewed, viewers are fed the same stories and tidbits each time, so no one is ever hearing anything new. No one out there is interviewing the superfans and hearing what they have to say. Listeners will get to hear from people who are viewers of the show just like them, which Adrienne hopes will be interesting and refreshing. They already have one fan on deck ready to be interviewed. David Yontef, the host of the Behind the Velvet Rope podcast, is one of many fans whom Adrienne plans to interview.

Another aspect that makes this podcast unique is that there will be no negative talk about any of the cast members. Adrienne recalls all the hate she received from viewers while appearing in the first season, and she doesn’t want to put that pain on others. Of course, they will comment on all the silly and horrible things different cast members do, but they won’t say anything negative about the people themselves. She says they will judge the people based off what they say and do, and not bring up their insecurities or laugh at them for making a mistake.

It will be interesting to hear what someone who has knowledge of what goes on behind the scenes thinks of what is being shown on screen. Adrienne has the opportunity to pull back the curtain and show fans of the show what is really going on. She does say that she wants to keep things positive but was mostly referencing cast members when she said that. It will be interesting to see if she mentions Below Deck‘s production in any way or gives insight into whether or not they manipulate situations or cause unnecessary drama. Production has a lot to do with drama on most reality shows, so it will be nice to find out if Below Deck is any different.

Next: Below Deck Adventures: What to Expect From The Spin-Off

Eboni K. Williams Slams Heather Thomson For “Trying To Whitesplain” Following Argument With Luann de Lesseps
Vince Staples Features on Emotional Oranges’ New Song “Back & Forth”: Listen
Braunwyn Windham-Burke Wants To Return To Real Housewives Of Orange County Next Season; Says She’s A “Different Person”
BaubleBar Is Having a Secret Sale: Get the Details
In the Heights Receives Backlash for Lack of Afro-Latinx Representation in Film