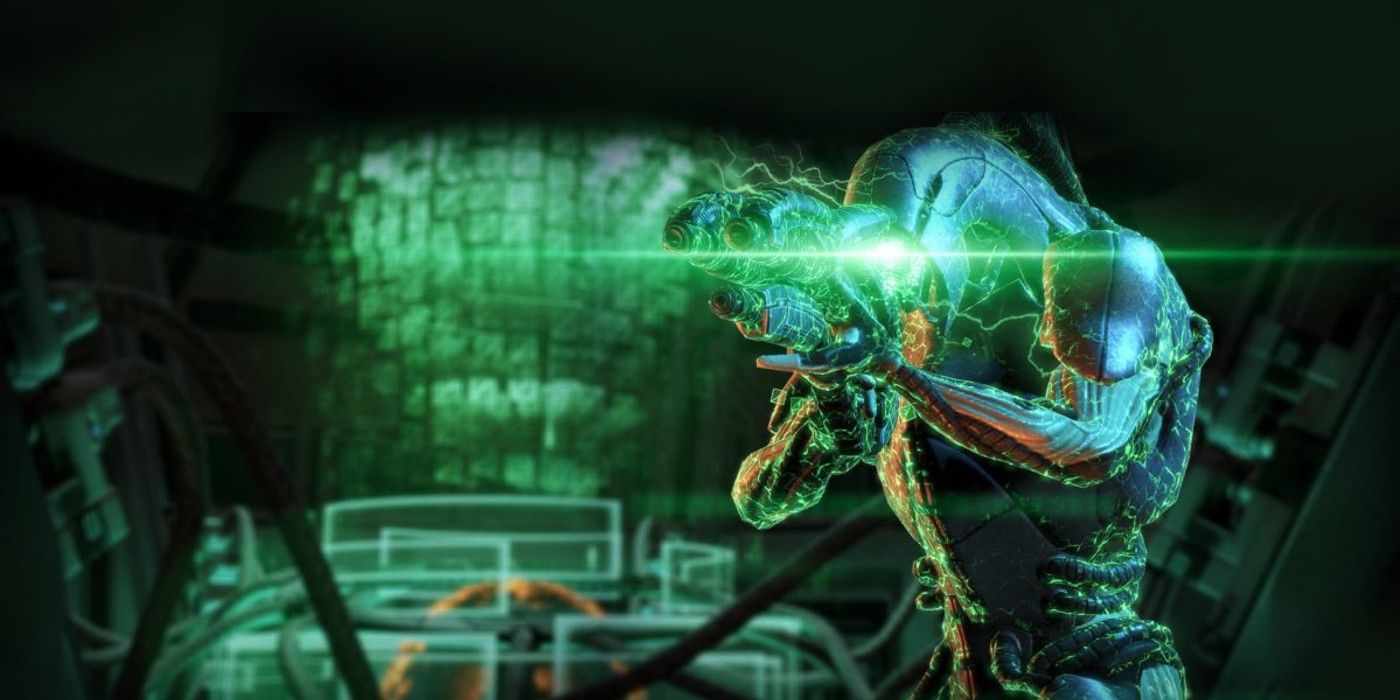 The Mass Effect games are fairly long on their own, but there’s a wealth of DLC that can increase that playtime even more. Mass Effect Legendary Edition loops in nearly all the DLC ever released for the original trilogy, which some players may have missed the first time around.

While a lot of Mass Effect Legendary Edition’s DLC is simple weapon and armor additions, there’s a good amount of story added as well, with some horribly hard choices to make in the process. A lot of these side missions add extra context to the main story, and some can even add extra resources to the suicide mission of Mass Effect 2, or the War Assets of Mass Effect 3.

For players making their way through Legendary Edition for the first time, all of the DLC is integrated into each Mass Effect game. With that in mind, there are a few experiences that simply aren’t necessary for anyone looking to get through the main game faster. Below are the DLC packs that are easiest to skip in Mass Effect Legendary Edition.

Bring Down the Sky is the only DLC pack featured in the original Mass Effect, due to BioWare having trouble getting the original code for the Pinnacle Station pack. Thematically, Bring Down the Sky is one of the best pieces of content in the original game, but it doesn’t actually add anything to the main narrative. The DLC is a side story that sees Shepard and company trying to stop a group of Batarian terrorists from dropping an asteroid on a human colony.

When the game originally released, Bring Down the Sky was the first introduction of the Batarians, but since Legendary Edition collects all three games it’s not like players need to wait long to meet Batarians. It’s an interesting experience that also grants some good end-game equipment, but Bring Down the Sky can ultimately be skipped in the interest of time.

The Firewalker Pack is a completely unnecessary DLC pack in Mass Effect 2, and it honestly doesn’t even add much to the overall experience. Firewalker has players taking control of a hover tank in a series of vehicle missions. There is a story about Cerberus researchers whose project went wrong, but it’s basic at best, and the rewards for completing Firewalker missions in Mass Effect 2 are simply more credits and minerals. This one can be skipped on almost every playthrough.

Project Overlord is in a bit of a strange place, as the DLC doesn’t add much to the overarching narrative but it does feature a fantastic and emotional self-contained story. In Overlord, Shepard travels to a Cerberus research facility that’s been taken over a sentient AI program.

Related: Mass Effect: Every Known Spectre in the Series

There’s some good variety to the missions in Overlord, which makes the roughly two-hour runtime go by pretty quickly. Still, when talking about Mass Effect DLC that can be “skipped,” ultimately Overlord isn’t absolutely necessary to the overall experience.

Mass Effect 3: Omega is the only piece of DLC in the third game that can really be skipped. The pack has Shepard helping Aria T’Loak take back the space station from Cerberus forces. Omega features some unique enemies and interesting gameplay differences from the main game, but the narrative is a bit of a misfire. The pack can potentially add to player’s War Assets, but it simply doesn’t feel necessary to the overall Mass Effect experience.

Mass Effect 2 DLC That Should Be Played

Pretty much every other DLC pack in Mass Effect 2 is important to the story of the series. Zaeed’s The Price of Revenge and Kasumi’s Stolen Memory are the character’s loyalty missions, which are necessary for anyone that wants to keep everyone alive in the Suicide Mission. Lair of the Shadow Broker shows Liara T’Soni’s rise into the position and is easily one of the best pieces of Mass Effect content period. Finally, Arrival helps set the stage for the start of Mass Effect 3 and should be played after the end of the main story in Mass Effect 2.

Mass Effect 3 DLC That Should Be Played

The other two DLC packs for Mass Effect 3 add some seriously incredible content that no fan should miss. Leviathan adds some fascinating lore about the Reapers, as well as high-intensity combat scenarios. Anyone that wants to really understand the lore of Mass Effect needs to play Leviathan. On the other side of the spectrum is Citadel, which functions as a farewell to the characters of the franchise. For anyone that’s played through the whole trilogy, Citadel is an unforgettable way to spend a little more time with these beloved Mass Effect characters.

Hayes is a Staff Writer for Screen Rant. He’s been writing and podcasting about games for over a decade, and he’s a graduate of the Metropolitan State University of Denver in the Journalism program. He’s been diving into RPGs ever since discovering the Final Fantasy series at a young age. You can find him on Twitter @Solfleet.

Dolores Catania Says That Luis Ruelas Has Made Teresa Giudice “The Happiest Person I Ever Met;” Says “Those Two Can’t Keep Their Hands Off Each Other”
The Bachelor’s Vienna Girardi Is Pregnant 3 Years After Losing Twins
Queen Elizabeth II Hosts President Joe Biden and Jill Biden at Windsor Castle
Bruce Springsteen’s Broadway Show Returning This Summer
Monique Samuels Says Bravo Wouldn’t Let Her Do Press After She Left Real Housewives Of Potomac; Says “They Were Treating Me Less Than A Human”