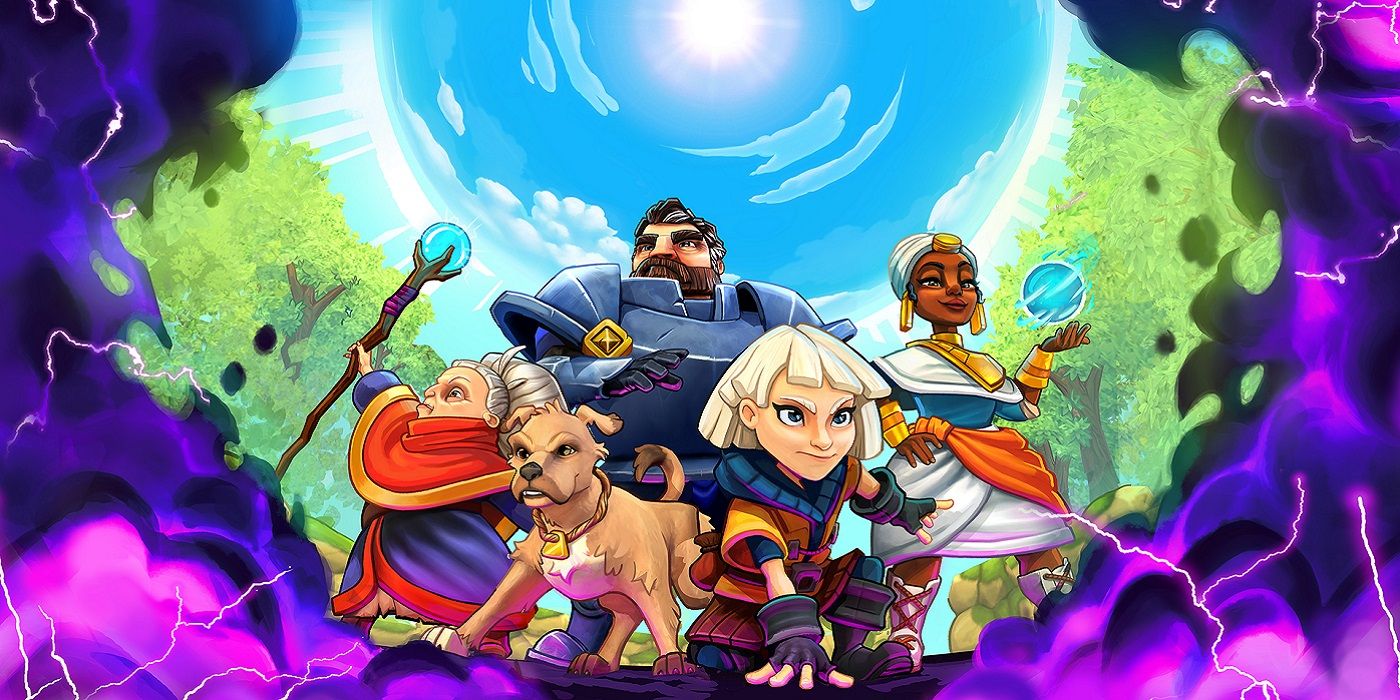 Developer Phantom Compass is returning to what brought it to the arcade with Rollers of the Realm: Reunion, a sequel to the developer’s 2014 pinball RPG hybrid. Originally released on PlayStation 4, PlayStation Vita, and PC, Rollers of the Realm is the ultimate realization of the pinball quest idea that has been with video games ever since classics from companies like Capcom took over America’s favorite way to waste a stack of quarters in a single afternoon. The game featured swappable characters, physics puzzles, and special attacks to clear the hardest of obstacles.

A lot has happened in the world of pinball video games since Rollers of the Realm arrived on the scene. Pinball Arcade expanded out with more and more real tables before imploding like a supernova and losing the licenses to some of its best tables. Rival game Pinball FX has taken over the real pinball transfer process, rereleasing many of the Williams classics alongside original tables based on Star Wars, Marvel, and American Dad. As far as pinball-inspired games go, there have only been a couple of releases, but their quality makes up for the lack of quantity. Games like Yoku’s Island Express do amazing work combining traditional game mechanics with pinball. Hopefully, Rollers of the Realm: Reunion can climb to those same heights.

Announced today for the first time, Rollers of the Realm: Reunion is the explosive second chapter in Phantom Compass’ Rollers series. Five distinctive heroes appear as pinballs of all shapes and sizes and set off on a full RPG quest. The game improves on the original with new side quests, the ability to switch characters mid-battle, and a co-op experience where each player controls their own flipper. The campaign stretches across over 30 missions and 24 playing fields, each designed to be easy to navigate and tough to master.

The developers at Phantom Compass are clearly proud of what they accomplished with the first Rollers of the Realm, and their goal with Reunion is to expand on that success. This is summarized perfectly by CEO and Creative Director Tony Walsh:

“We are deeply proud of the first game, as mashing-up RPG mechanics with the many intricacies that make pinball so much fun was a fine balancing act. Given the wonderful response from players over the years, I think we nailed it — and Rollers of the Realm: Reunion is taking every successful beat one step further.”

The appeal of pinball is tough to nail down in any virtual form, which is why games like Rollers of the Realm: Reunion are so few and far between. Still, it’s good to see more games take on the challenge, especially as real-life tables become more and more of a rare sight in everyday life. The prospect of an improved iteration of the first game is tantalizing, especially considering the successes of other pinball-inspired games like Creature in the Well in the years since its release. There probably aren’t enough to form an entirely new subgenre, but the slow and steady release schedule can keep the fires of the old arcades alive.

Next: Reverse City-Building Game About Restoring Nature Announced For Steam