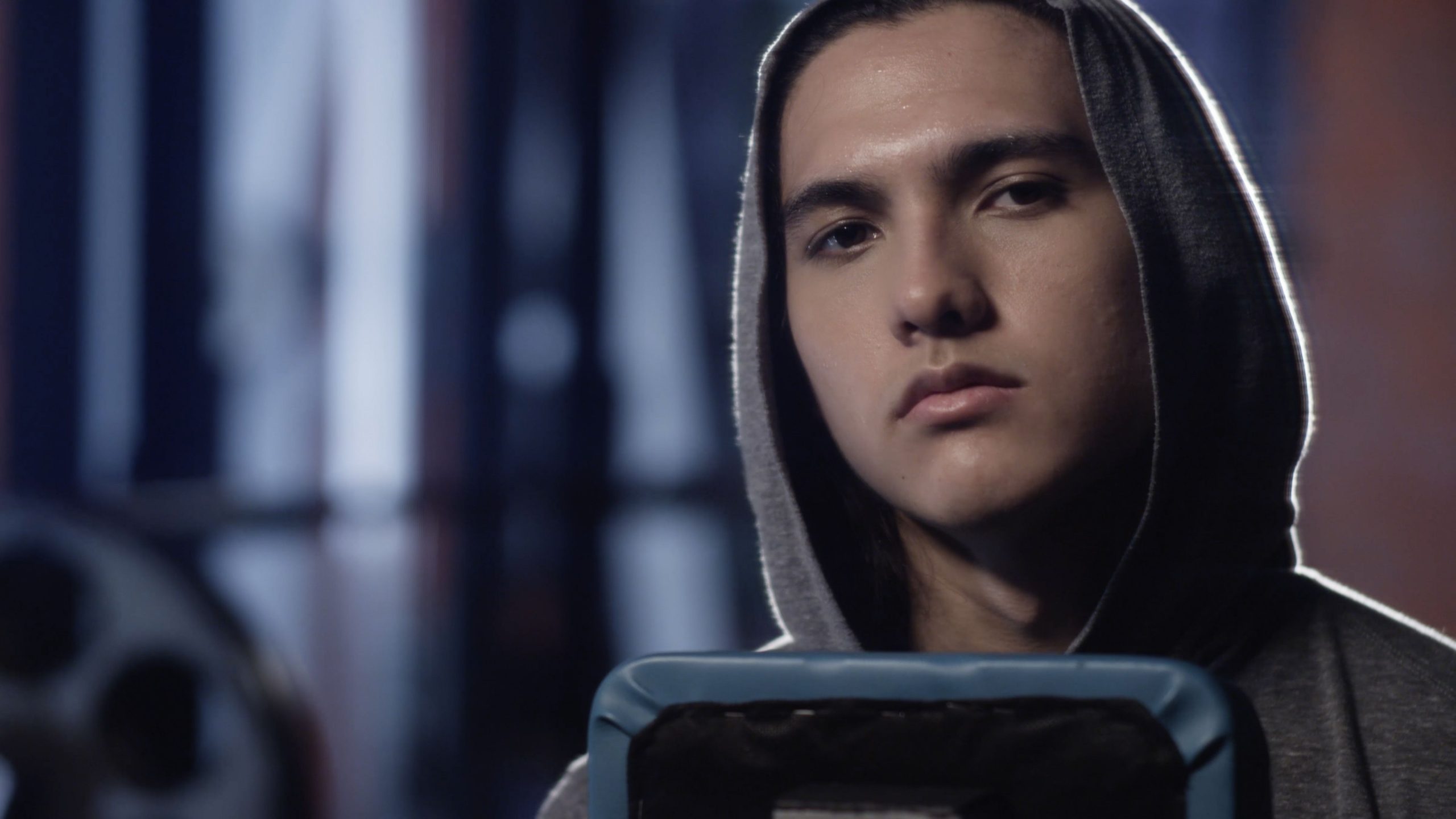 It staggers out of the silence rather begrudgingly, but by the time it comes into focus completely, there’s something rather loveable about the broken strut of the piano keys sailing out of our speakers in the first moments of DICI’s new single “Five Rings.” They aren’t being backed by a bassline just yet, and the percussion hasn’t kicked in to give them a little bit of balance and footing ahead of my man’s lead vocal joining the party, but the edgy introduction they afford this single is enough to get my senses aroused and my attention turned solely towards the music in the air. DICI’s work has had that effect on me all year long, and from the looks of this, the spell he has over critics isn’t going to be broken as we move into spring.

When he’s singing, it’s as though there isn’t anything else going on in this track for us to appreciate, but this is not because of anything DICI is specifically doing as a vocalist. We already know he can rap any verse that comes to mind – he showed us this back in January when he dropped the stinging eponymous EP audiophiles immediately deemed one of the best debuts of the new decade – but here he’s stressing his melodic capacities as though his life depended on it, even when the hip-hop elements of the track come into play. He’s juggling what would be considered chainsaws for a lot of his peers, but in this single, they present no greater a trial than soft tennis balls might.

One of the most perplexing things “Five Rings” gets away with is having the sway of a classic heavy rock chest-beater and literally none of that legendary indulgent bass component most of us have come to associate with dance songs of any genre over the past fifty years or so. Upon closer inspection, it’s quite obvious that DICI is able to pull this off by putting physicality into the other instrumental parts here and even his vocal, which ironically comes off as being a lot sharper when he’s rapping than any of the beats behind him ever could. This isn’t just a sample of what his rookie LP is going to sound like; it’s the premise for what could become an entire artistic direction for his career.

Stone-cold and as original as the unflappable gaze he offers in press shots, “Five Rings” is DICI doing what he does best and making a lot of his competition in the Miami underground look and sound like amateurs this May. He sounds like he’s ready to dominate at Rolling Loud here, and while I don’t think he should rush anything in terms of creating, getting onto the tour circuit and giving live audiences some of the panache he brings into the studio with him should be considered a top priority on his to-do list this year. We can’t get back the lost year that became 2020, but with his skills, I don’t think that’s going to pose any sort of a problem.