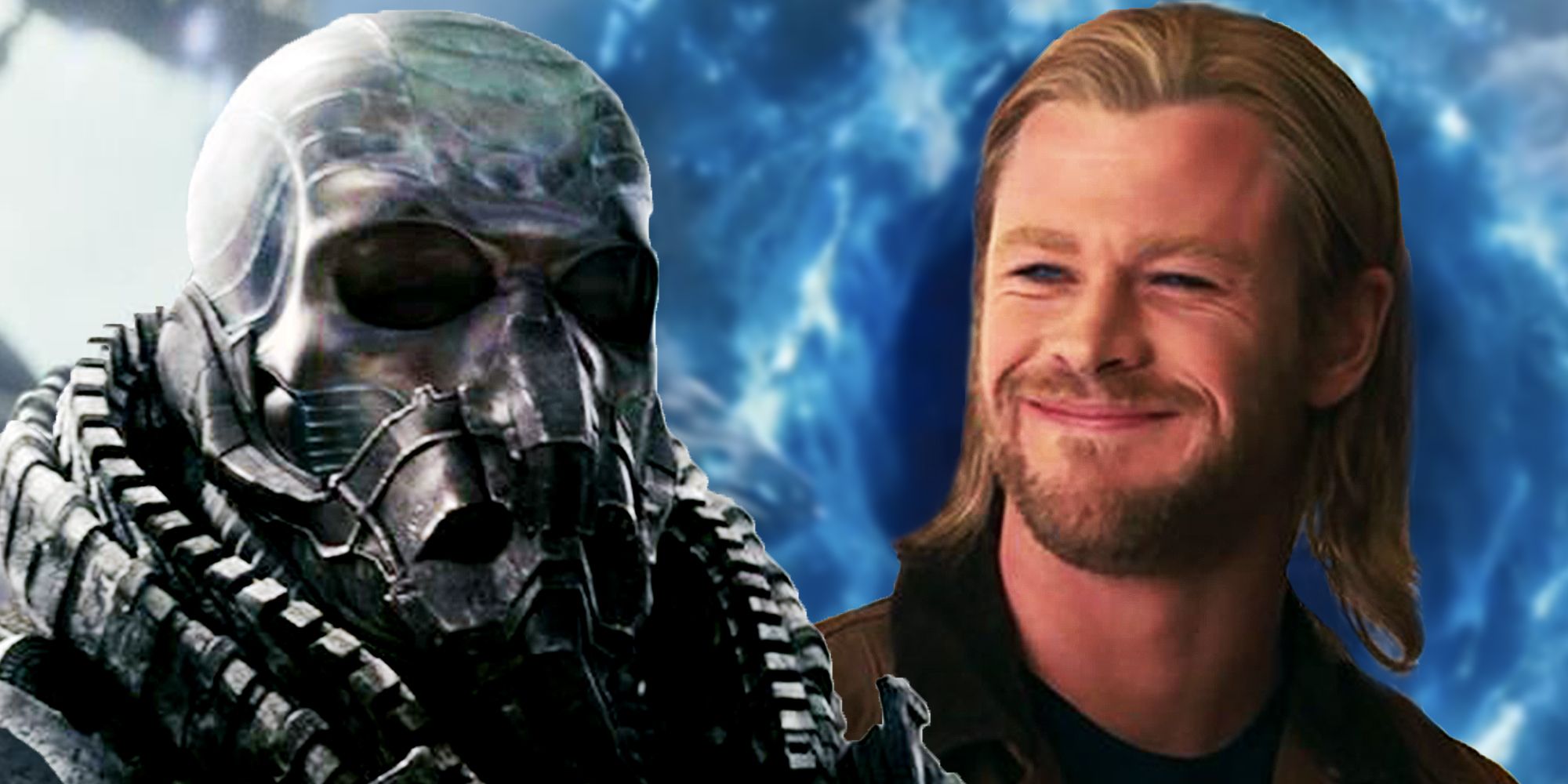 Man of Steel made the DCEU’s depiction of alien beings much more realistic and terrifying than that of the MCU. The DCEU and the MCU are filled to the brim with a wide variety of fictional entities like aliens and mythical gods, but the way the Earth receives and accepts them is very different. Although both shared universes sideline these intricacies in favor of the conflict between the superheroes and supervillains, the DCEU manages to make alien invasions feel much closer to how Earth would react in a similar real-life situation.

The MCU has been drifting away from purely scientific explanations for the existence of Asgardian gods, sorcerers, and witches. In the span of around fifteen years, humans went from witnessing a billionaire flying inside a metal suit of armor to fading out of existence because of an alien warlord, but the MCU’s concepts of magic and science haven’t changed that much. Earth has gone through a lot in the MCU, though that doesn’t explain why humans, who have only been exposed to so many weird beings for a little more than a decade by the start of Phase 4, seem so unfazed about the existence of extraterrestrial life.

The first contact with aliens the DCEU’s version of 21st-century Earth ever has is the arrival of the Kryptonians in Man of Steel, when General Zod suddenly hacks all electronic devices in the world to send an ultimatum through a mechanism that translates his message to any language automatically. Understandably, the world enters a state of panic not only due to the existence of alien beings but also due to the fact that one of them has been living among them all along. As soon as Zod delivers his message, the authorities chase Lois Lane because she’s the only known human who has information about this alien intruder. The army is also quick to arrest Superman and treat him very carefully until he proves to be a humble person like any other. And despite their technological superiority, Zod and the Kryptonians must adapt to Earth’s atmosphere, which also affects their physiology.

Man of Steel doesn’t show all the consequences the Kryptonian invasion has on Earth, but it does create a sense of dread that resembles what would happen in real life if a highly-intelligent race of extraterrestrial beings showed up at our cosmic door searching for one of their own. The contrast between Perry White’s adamant belief that aliens don’t exist and his desperation to keep the Daily Planet under control when the Kryptonians arrive shows a more authentic reaction han the aftermath of The Avengers‘ Battle of New York, where humans seemed to rebuild a whole city in record time and continue with their daily lives despite the fact that two actual Norse gods destroyed New York with giant alien worms that came from a portal in the sky. Other odd individuals like Martian Manhunter, Wonder Woman, and Aquaman also showcase various degrees of recognition, ranging from complete secrecy to urban legends, contrary to the MCU humans’ abrupt acceptance of a sorcerer appearing out of thin air in Central Park.

Although the Battle of Metropolis has been criticized for being too destructive, the DCEU succeeded in hinting at the toll it had on Earth, showing a changed and divided planet in Batman v Superman: Dawn of Justice. Half of the world turned against Superman and the other half saw him as a god, while the social and political landscape turned on its head with the issue of Superman’s existence among humans, not to mention the rise of anti-alien advocates like Lex Luthor and, at some point, Batman. Darkseid’s vengeful plan in Zack Snyder’s Justice League complements the idea that the universe is extremely vast and full of good and evil extraterrestrial races, and it reveals the abundance of real mythological figures like the Olympian gods, the Amazons, and the Atlanteans. The MCU does a great job at integrating multiple types of characters together, but it’s odd that the most outlandish beings are treated like regular celebrities rather than world-changing individuals.

Next: Darkseid vs Thanos: How The Justice League & Avengers Villains Are Different

Nicolas Ayala is a writer with a passion for blockbusters and big-screen adaptations. He loves all things Marvel, DCEU, and wacky comedies. The cheesier the movie, the better.

When not writing, he’s probably coming up with new ideas for the next writing sessions.