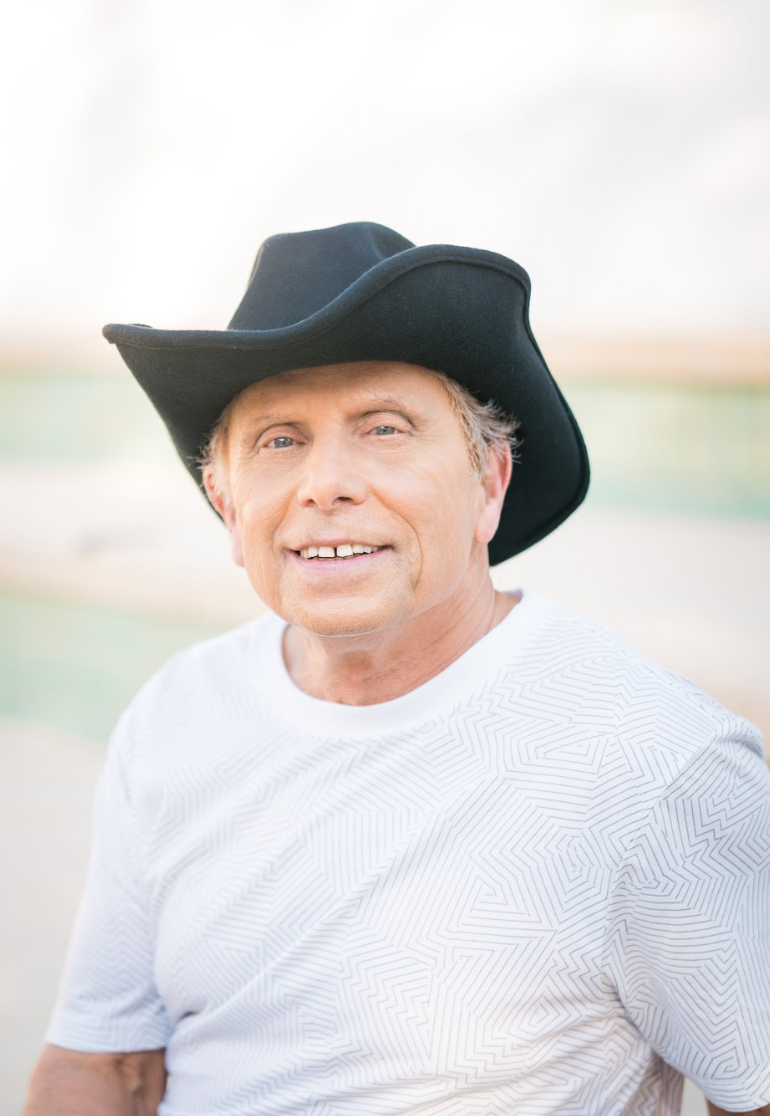 Larry J is self-described as “5 chords and the truth.” Presumably, it’s to clarify that his music is simplistically structured, and emphasizes storytelling and content over technique. It’s not much in the way of a surprise, as Larry is categorized as Pop Country, a genre not often associated with classical music theory. LJ is a skilled narrator in the way of providing a setting that has a linear framework. He’s not cryptic or disguised, and gives him an added layer of humility.

On “2 New Girlfriends” he romanticizes the notion of a polyamorous lifestyle, only to reveal that his new “girlfriends” are his favorite cocktails, literally. It’s a classic Country Music metaphor, but Larry J effectively adds his own personal chapter. It’s hard to say, whether or not the twist is predictable, but the title will draw people in, because we all know what “sells.” It’s unlikely anyone will be disappointed when the song doesn’t actually detail promiscuity, but that’s a risk, Larry deemed worth taking. He’s plays off of all of the cliches, and doesn’t dress up the verbiage, staying true to his simple man persona.

Larry does make some startling proclamations at certain points. I’m slowly going off/the deep end, he sings, in a moment that snaps us back to reality. Various music and musicians may glorify excessive drinking, but the demon at the bottom of a bottle is always eager to collect.  And if we don’t moderate our deposits, our health and lives, may just go bankrupt. It’s good that Larry drops these anecdotes throughout the piece, so as not to gloss over the truth, to which he adheres.

“Chasin Me” is the second of the two singles. It too offers something of a twist, a quarter of the way, through the song. What starts as a heartfelt lament to a crush, Larry finds himself wondering why he is the one always do the chasin. This one should go over well with a certain demo, who will find it relatable. It seems tongue in cheek on the surface, but if you allow it to drift into an alternative context, it can provoke some contemplation on gender appropriation.

Larry J goes with a simple arrangement on this one, titling his guitar tone to capture that Country feel. It has an extremely well written bridge, that is one of the highlights of both songs.  “Chasin Me” has a calming and pleasant tone, that could easily find a place on modern country radio. It boasts some great lyrical work such as, I want to light her fire/make her dreams come true/maybe then/mine will too, is a classic line. Larry’s voice is in top form, once again.

Having just had a successful bypass surgery, Larry sounds like a man, reinvigorated. It’s apparent how much this man, loves writing and performing his own music. His enthusiasm is resounding, and is probably what resonates most about his work. While not sesquipedalian in scope, “Chasin Me,” and “2 New Girlfriends” are both fun songs. With a renewed lease on life, Larry can definitely remind us to have a good time.