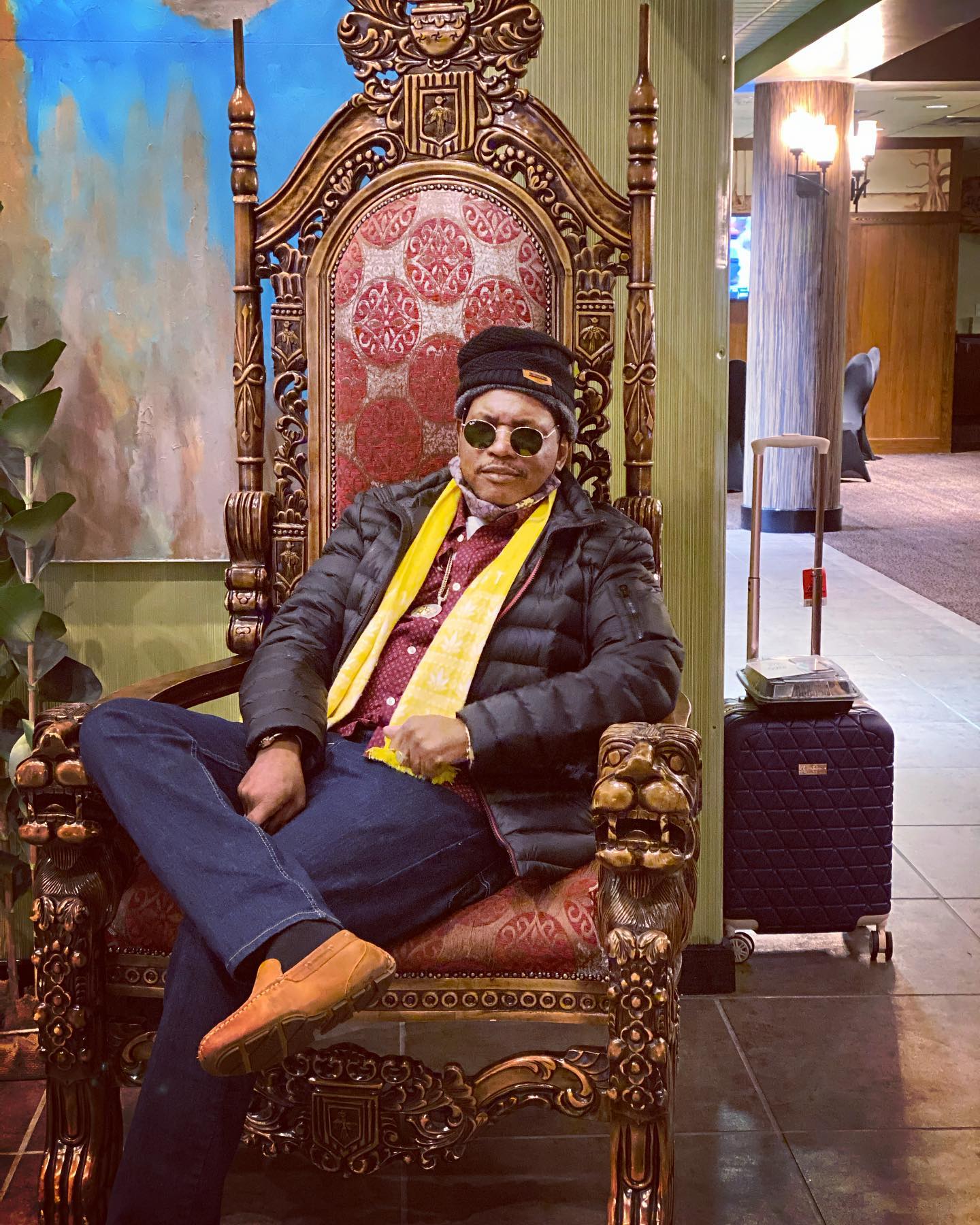 There’s a mischievousness to the synthetic melody that initially greets us at the introduction to the new single “Kamala” from Darrell Kelley that is immediately broken up by the spoken word verses Kelley delivers just moments into the song, and yet the tone here will influence every striking juncture of the track’s 3:25 length. There’s not exactly a lot of grandiosity to the master mix, but still there persists a sense of tremendous excess that flows through the instrumentation and comes to a screeching halt at the soft timbre of our vocalist’s voice. The harmony is solid gold while the beat is a bit pensive and prone to noisy outbursts, and although the chemistry is incendiary, the firestorm of melodic grandeur is perhaps what Kelley’s fans should expect from his current output.

The lyrics in “Kamala” are what give the song its identity, but they don’t define the expressiveness of the performance in the least. Whether you’re political or completely disinterested in what’s happening on the nightly news, there’s a profound passion that the vocal attaches to every verse here immediately indicating the importance of what we’re listening to. It feels like a depiction of history, an attempt at personifying both the emotional state of the moment as well as the optimism that sits atop the horizon, and I don’t think you need much more context than the beat provides to really get into the track’s aesthetic. That’s difficult to pull off in a song about an incoming Vice President, but to be fair, Kelley has shown himself to be capable of as much in the past.

In pop music, everything builds up to, surrounds and leans on the chorus when it comes to selling both a narrative and a compositional structure, but I don’t think this is true of “Kamala” per-say. There’s undeniably a lot of luster coming into the hook in this single, but I would argue that there’s just as much to be said about the tension Kelley skews in the lead-in to the chorus, especially as this relates to how the listener ultimately interprets the narrative. The theatrical nature of the song as we come to understand it from the moment we press play forward is what solidifies the chills factor for me no matter how many times I’ve heard the track, and I doubt I’m the only critic who would remark as much.

The future is looking bright for Darrell Kelley in 2021, and if you weren’t certain of this before listening to his work in the new single “Kamala,” something tells me you’re going to share my sentiments after you check it out this January. The year is already popping off with a juggernaut of an opening month, and though this is far from the only alternative R&B song that I would tell you to put on the stereo in the backdrop of history’s unfolding moments, I will say that I don’t see myself forgetting the performance Kelley gives here anytime soon if ever at all.

The music of Darrell Kelley has been heard all over the world in partnership with the radio plugging services offered by Musik and Film Radio Promotions Division.  Learn more https://musikandfilm.com

Jackie Goldschneider Says Teresa Giudice Thinks She’s “The Most Important Person On Reality TV And No One Can Fight Against Her” And “Everyone Gives Her A Pass For Everything She Does”; Claims Jennifer Aydin Is “Obsessed With Being Teresa’s Friend”
Paramount+ Bringing “Fatal Attraction” to the Small Screen With a TV Series Based on ’80s Thriller
20 MasterClasses You’ll Wanna Stream Right Now: Shonda Rhimes, Tan France, Natalie Portman & More
Billie Eilish’s AppleTV+ Documentary: 8 Things We Learned About The No Time To Die Singer
Rachel Lindsay’s Podcast Co-Host Defends Her From “Hateful” Comments After Deleting Instagram