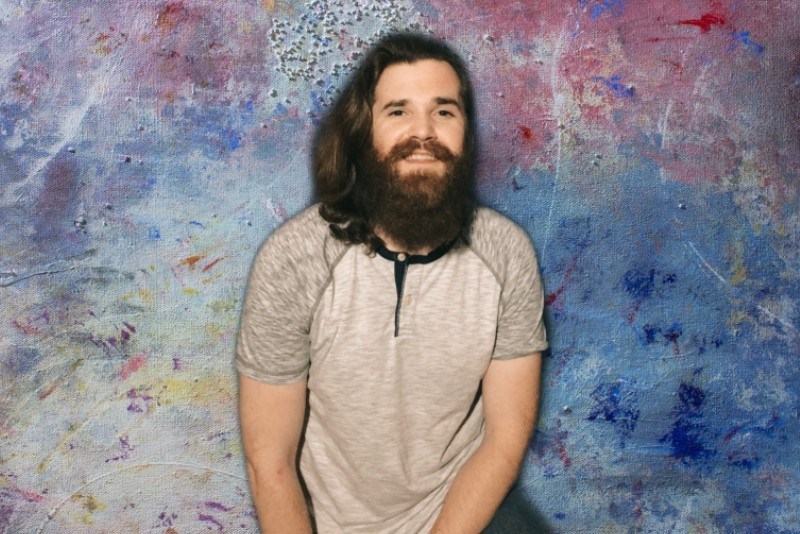 It can be very easy sometimes to write off country music. In a time where pop and hip hop dominate the genre and country music has been following the trends created by such, sometimes people forget that country was and can still be an effective method for storytelling beyond what most people think of (IE: blondes, trucks, beer, freedom.) Jeremy Parsons obviously has studied the masters in classic country like Hank Williams, Johnny Horton and the late George Jones, the latter of whom Parsons has actually opened for.

He has a natural knack for telling deeply resonant stories while maintaining a universal appeal. He’s a fantastic example of what modern country can be and it’s all apparent with his most recent album Things to Come. As evident by its opening title track, Things to Come is all about looking backwards at yourself and internally preparing yourself for the future. Where on his last album “Things I Need to Say”, Parsons had this boyish joyfulness about life and its many gifts and experiences, here Parsons acknowledges the wonderful moments his life has given him “I lived and I loved”, but also concedes that those days are over and that he’d “Go back if he could, but he can’t.” It never comes across as self-serving or washing the listener with champagne tears as Parsons even knows that getting caught up in this mindset is dangerous “ain’t nostalgia a powerful thing?”. It’s an easy going production throughout the whole album, a stripped down instrumental affair of primarily acoustic and electric guitar and the drums.

The sounds never feel hollow and Parsons and his producers clearly know how to build assets one atop another to create a very full and rich sound, but really the lyrics are the standout and Parsons is smart enough to not distract from that. Sometimes the album can feel a little emotionally inconsistent with tracks like “Tragedy” confronting subjects like needless violence and death as well as the anxieties and depression we face daily, to the laid back “Sit & Spin” which comes across as the more conventional contemporary country fair about unwinding with weed and a cold beer. Luckily the album moves along at an incredibly steady pace and any hiccups it may experience are few and far enough in between.

You get the sense that Parsons is a little more comfortable getting intimate with his listener and being very forthcoming about his doubts and fears like in the track “Masquerade”, an anthem about hiding your most honest self behind a facade, which one can’t help but assume this is a response to his rising acclaim and success. The album closes effectively enough with “Something Other Than You Are” where Parsons gets wildly reflective about his worth for both himself and others accompanied by some of the most graceful guitar work on the entire album. Despite some minor quibbles the album is an overall success, and a real triumph of Parsons skills as an artist. It’ll be exciting to see what’s to come next.

2021 Golden Globe TV And Movie Winners, Updated Live
Book Riot’s Deals of the Day for March 1, 2021
14 Mysteries the WandaVision Finale Needs to Solve
Party Down’s Revival Is a Reason to Celebrate: See the Status of Other Remakes & Reboots
The Best Deals from Tory Burch’s Private Sale