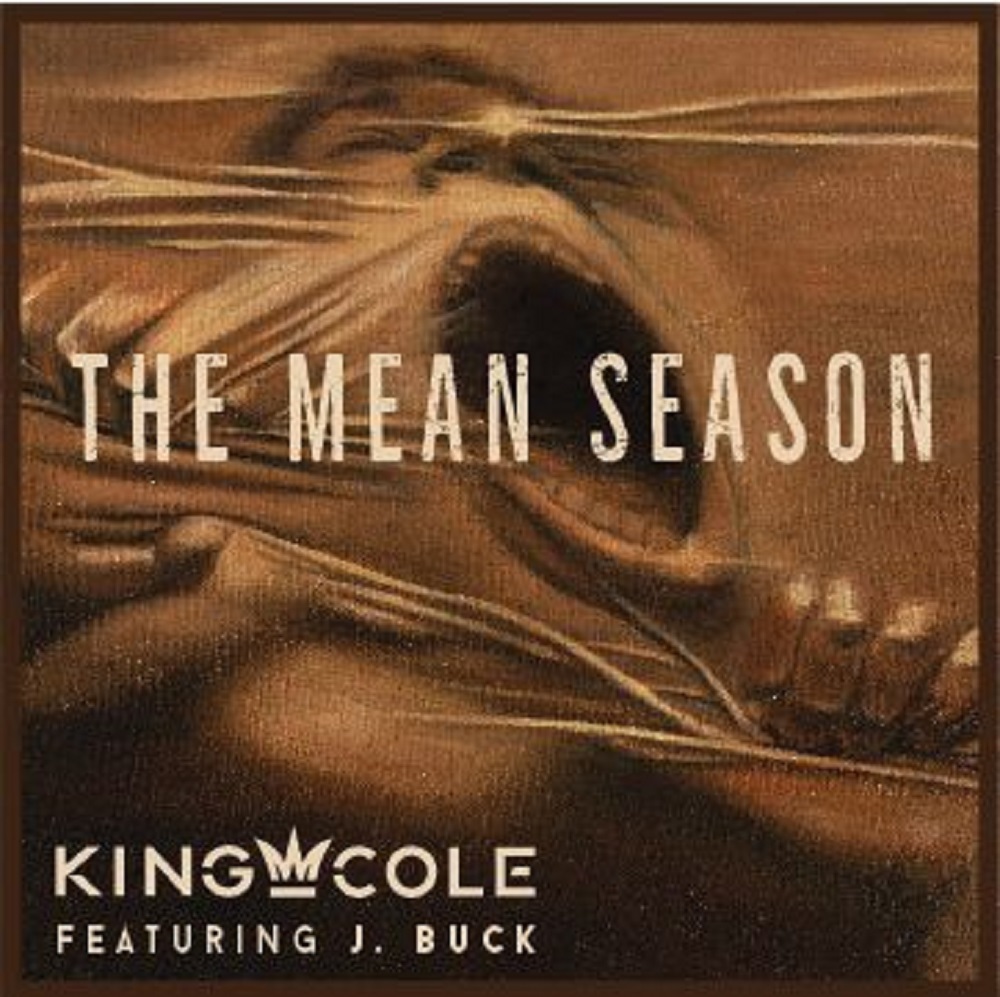 Throttling in nature and yet given a design meticulous enough to ensure that listeners will hear and feel every one of its many pulsating beats, “The Mean Season” from King Cole is an instrumental dream for those who take funky melodies more seriously than most. With J. Buck along for the ride, King Cole develops a track in “The Mean Season” that bursts out of the silence ready to drag us asunder with its sonic depth, and yet its tender harmonies never allow for it to become overwhelmingly physical.

Paying homage to your influences isn’t a new concept in popular music – on the contrary, it’s something I’ve been seeing from a lot of artists across the underground this past year – but in this single, these two players are creating a tribute that tells us just as much about them as it does their heroes. Indeed, there are moments in which this song feels like a blast from the past, but when studying the formation of its signature moves, I can’t help but credit its greatest elements of appeal to a modern pop aesthetic. There’s something for everyone here, and if you don’t believe me, you need to hear “The Mean Season” for yourself.

There’s a lot of emotion to the beat in this song, but I don’t think it’s the lone reason for the track feeling like a top-heavy showdown between strings and supple percussive grooves. The lyrics here are actually really simple, with the vocal harmony conveying them being solely responsible for making them sound both tangible and sizeable in the grander scheme of things. It’s through the delicate layering of the melodic elements in this song that we feel the real power King Cole is capable of unleashing as a musician, and moreover, just how much intensity J. Buck can withstand with the microphone in his hand. This could easily become an extended jam in a live setting, and while I won’t get to find out myself for a little while longer, the general passion found in this recording definitely gives me a pretty good idea of what I should expect from a concert given by either of these two talented performers.

I only just recently found out about both King Cole and J. Buck, but if this is the sort of stylishness they can do on the fly, there’s no question that “The Mean Season” won’t be their last collaboration I take a look at. There have been a surprising amount of artists connecting with each other from across the pop music spectrum in 2020 for collaborative content, but of everything I’ve listened to in this specific genre not much has met the same level of integrity “The Mean Season” has even after numerous listens. This is a track made for the funk fans in all of us, and whether it brings the mainstream credibility these two players are looking for or not, it’s absolutely one of my favorite new songs to debut in the last few months.