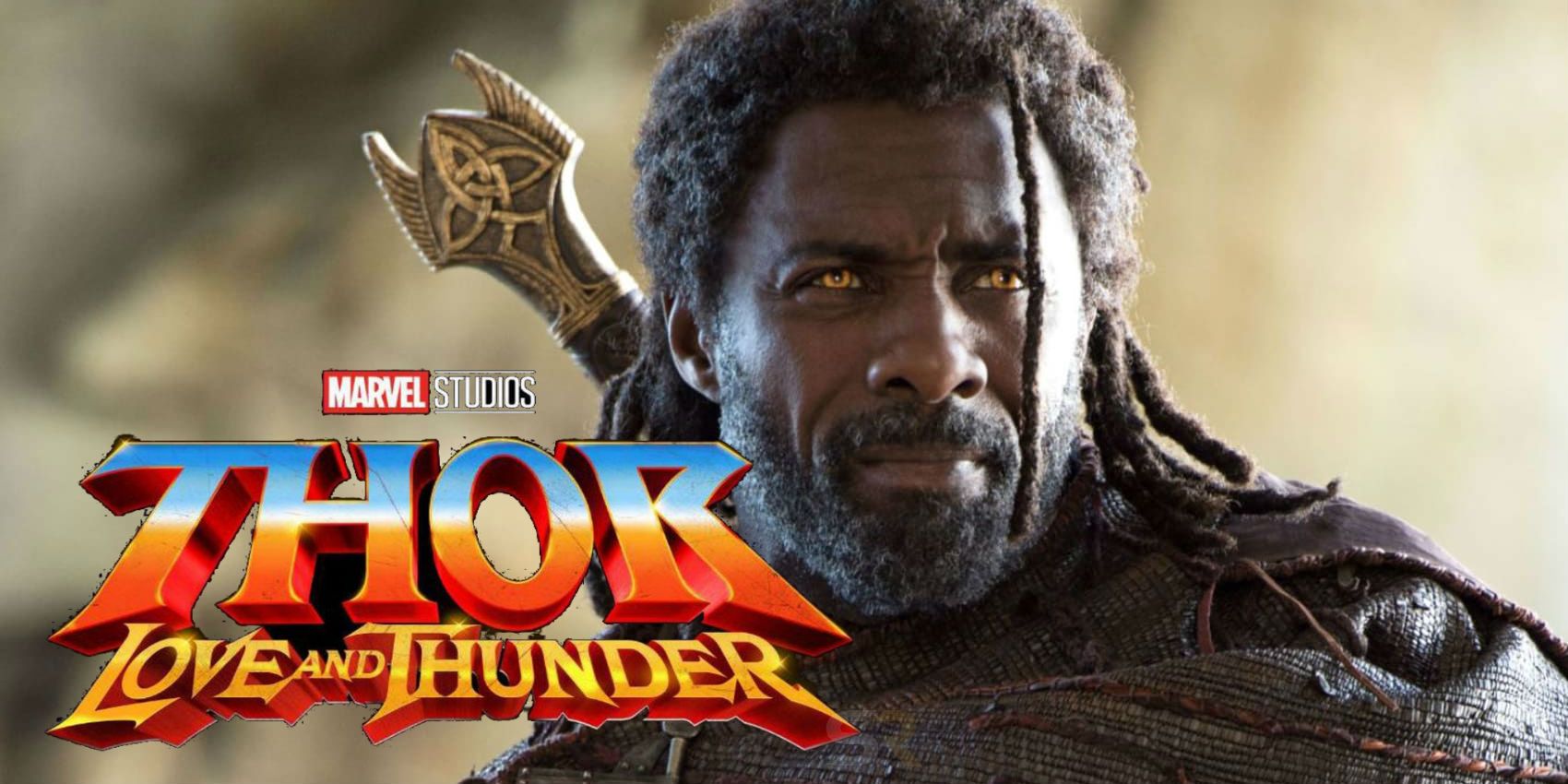 Taika Waititi’s latest social media post is fueling rumors that Idris Elba’s MCU character Heimdall will appear in Thor: Love and Thunder. Introduced in Kenneth Branagh’s Thor film from 2011, Elba reprised his role several times until Heimdall’s death at the beginning of Avengers: Infinity War. Before that, however, he was able to work with Waititi in Thor: Ragnarok.

While Heimdall was part of the MCU for most of the Infinity Saga, there’s an argument to be made about how Marvel Studios underutilized the character and Elba. That makes his death in Infinity War, as cool as his last move to send Hulk back to Earth was, frustrating. All the more since there’s a sense that the Thor sub-franchise has only started to find its footing following Waititi’s entry to the franchise as the director of Ragnarok in 2017.

Related: How Chris Hemsworths Fat Thor Transformation Was Pulled Off In Endgame

Elba’s stint in the MCU may not be totally over yet; Waititi‘s latest social media post may be an indication that Heimdall is due for an appearance in Love and Thunder. In an image posted on the filmmaker’s official Instagram account, he and the British actor visited the New Zealand All Blacks rugby team just last weekend; considering that filming for Thor 4 is just around the corner, some are taking this as a sign that Elba is hanging out with Waititi because he’s also in the film. Check out the photos below:

It’s worth noting, however, that Waititi and Elba have also worked outside of the MCU. Most recently, they’ve co-starred in James Gunn’s Warner Bros. and DC Films’ The Suicide Squad. Elba is set to play Bloodsport, while Waititi’s role is still being kept under wraps. Perhaps they’ve grown closer during their time on The Suicide Squad and this is something that they’ve long talked about doing. All that being said, between Waititi just about to begin filming Love and Thunder in Australia and travel being a lot more difficult given the coronavirus pandemic, it seems like a lot of work for both to move forward with this trip if they weren’t already together.

Recent reports have claimed that Thor: Love & Thunder will feature an Avengers-style cast, which means that aside from the confirmed core actors like Chris Hemsworth, Tessa Thompson, and Natalie Portman, there will be a lot more stars featured in the movie. Christian Bale will supposedly play the film’s villain; Guardians of the Galaxy members, on the other hand, are also set to appear, although only Star-Lord is confirmed to be involved. Bringing in Heimdall isn’t out of the realm of possibility at this point. It’s possible he somehow survived the Asgardian ship destruction in Infinity War; otherwise, his cameo could be through a flashback. Then again, with no confirmation from Marvel Studios, it’s okay to be excited about this possibility but it’s best not to get too invested in it.

More: Avengers: Why Thor’s Power Levels Change So Much In Infinity War