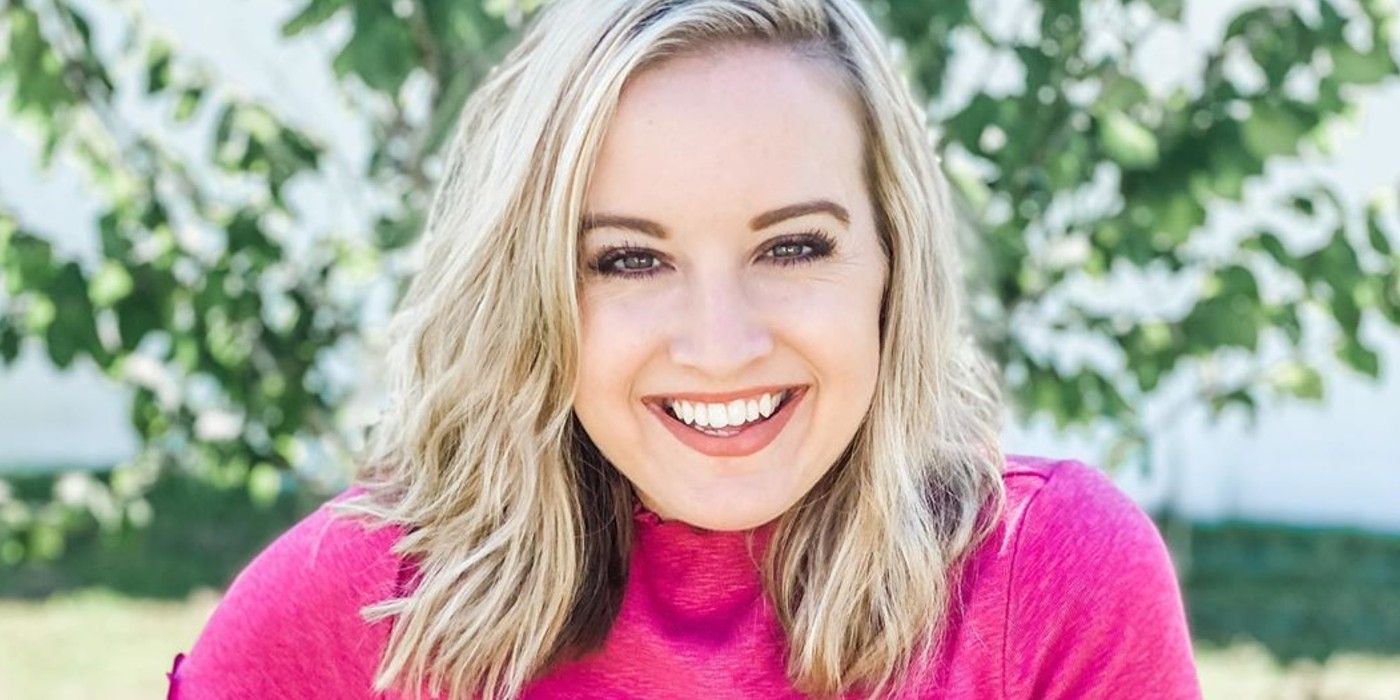 Elizabeth Castravet of 90 Day Fiancé: Happily, Ever After? is charging $300 just for her to follow you on social media. Many fans believe this trend of paying C-list celebrities on Cameo has gotten out of hand. Throughout the whole last season, the mother of one was afraid that her American family would be too judgmental of Moldova and start trouble.

In the past, the two families have failed to see eye to eye. Most issues stem from Andrei Castravet acting rudely. However, fans believe that Libby’s sister’s always added fuel to the fire. Even though the couple got off to a rocky start, they ended the season on high and reconciling with her family.

It seems that both Elizabeth and Andrei have jumped on the OnlyFans bandwagon and are now happily charging their fans an astronomical fee for their precious time. The TLC star has also taken her talents to Cameo where she is charging $75 for a message. Many believe that this is an attempt at highway robbery, wondering who in their right mind actually pays these prices.

Fans have watched Elizabeth and her relationship on 90 Day Fiancé: What Now?, 90 Day Fiancé: Pillow Talk, 90 Day Fiancé: Self Quarantined, and originally on 90 Day Fiancé season 5. For the most part, she seemed down to earth but now fans have discovered she is using the platform Direct.me, where she is asking $300 for a simple follow on any social media platform. According to the website, she has seven days to respond to a fan request but often responds in one day. TLC fans are also assuming once they pay the money and are followed that she can not unfollow them. You can also send her a direct message for $50 or she can send you or a friend a message for only $75. The reality star has even gone as far as to link gifts that fans could send. There is only one option under her giving tree and that is to send $5 to her.

The whole idea of paying these reality stars this amount of money for a simple 90-second video is absurd. Most are making at least five figures a month on these types of sites which means someone out there is buying what they are selling. Until fans realize the uselessness of these items, we will continue funding their new money lifestyles and watching them fall apart on TV.

Next: 90 Day Fiance: Is Deavan’s Ex Jihoon Lee Training To Become A Ninja?

Jennifer is an avid Reality TV follower and is fluent in all Real Housewife drama along with the ups and downs of 90 Day Fiance sagas. When she is not writing she enjoys traveling the world in search of the best beaches! Jennifer has been writing for over 15 years and would like nothing more than to have a proper sit down with the women of the RHONY to ‘Make It Nice.’