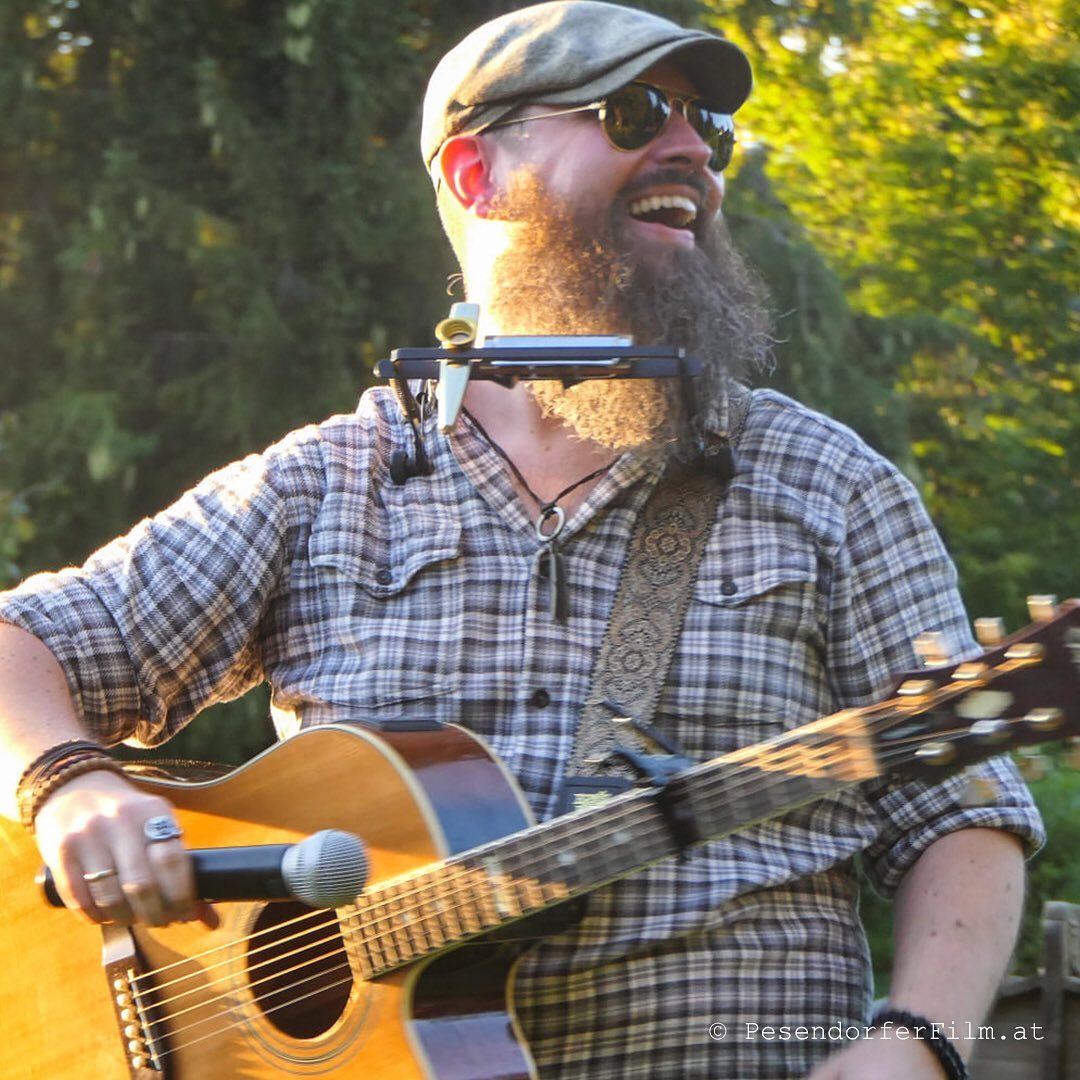 In his debut album, titled Smile When You’re Wasted, Vienna-based country singer Marc Miner has one goal above all else – rebelling against the mainstream model in his genre as it’s been shaped by the Nashville establishment – and from where I sit, he couldn’t have done a much better job of hitting the mark here. From the galloping beat of “Whiskey & Weed” to the warmth of “Border Town Bar,” “Last Words” and “Nothing Good Bout the Way I Live,” Miner is a melodic singer/songwriter with some serious angst to his poetic sensibilities, which makes for quite the irresistible cocktail if you’re as regular a country listener as I am.

Harmonies shape the tone of “Everything but Modest,” “Sweet Codeine” and “Over” more than the lyrics do, but there isn’t a single situation presented to us in Smile When You’re Wasted in which our leading man is giving us halfhearted content in either the lyrics nor the music. Instrumentally speaking, everything in this LP is pretty slick and multilayered as to be expressive to the same degree that the verses are, and that simply isn’t something I can say for some of the mainstream chart-toppers I’ve listened to in the last couple of months.

There’s a lot of lyrical focus throughout this album, but none of the climaxes here sound verse-centric at all. It’s always a collective effort in songs like the instrumentally laid back “Easy Street” and “Strip You Down,” with Miner acting only as the director on a set full of talented actors. Without the collaborative energy behind all of this material, I don’t know that it would sound quite as full-bodied, and given the minimalist trend we’ve experience on this side of the Atlantic lately, this could explain why Smile When You’re Wasted sounds like the diamond in the rough that it does.

All of the players in this LP are putting in some incredible enthusiasm, and starting with the natural drawl of Miner in the tracks “Sweet Codeine,” “Warm Welcome,” “Over” and “Empty Bottle Blues,” it’s hard for any serious country fan to turn away from the speakers as full-color harmonies inevitably blossom. I only found out about his work through the release of his debut this October, but if he’s going to be operating at this capacity both in the studio and on the stage, he’s going to find an American following a lot sooner than later.

Country buffs interested in something different from an artist who is clearly as concerned with respecting the past as he is expanding on its lessons to forge a more diverse sonic future can’t go wrong with Smile When You’re Wasted and the melodic stylings of one Marc Miner this fall, and my gut tells me that other critics are likely to agree. Miner doesn’t allow for personal poeticisms to devolve into impossible metaphors as a lyricist, and as a musician he constantly presses the paramount importance of a harmony over emphasizing a sexy beat – features that, I believe, are going to make him a mainstream star someday.