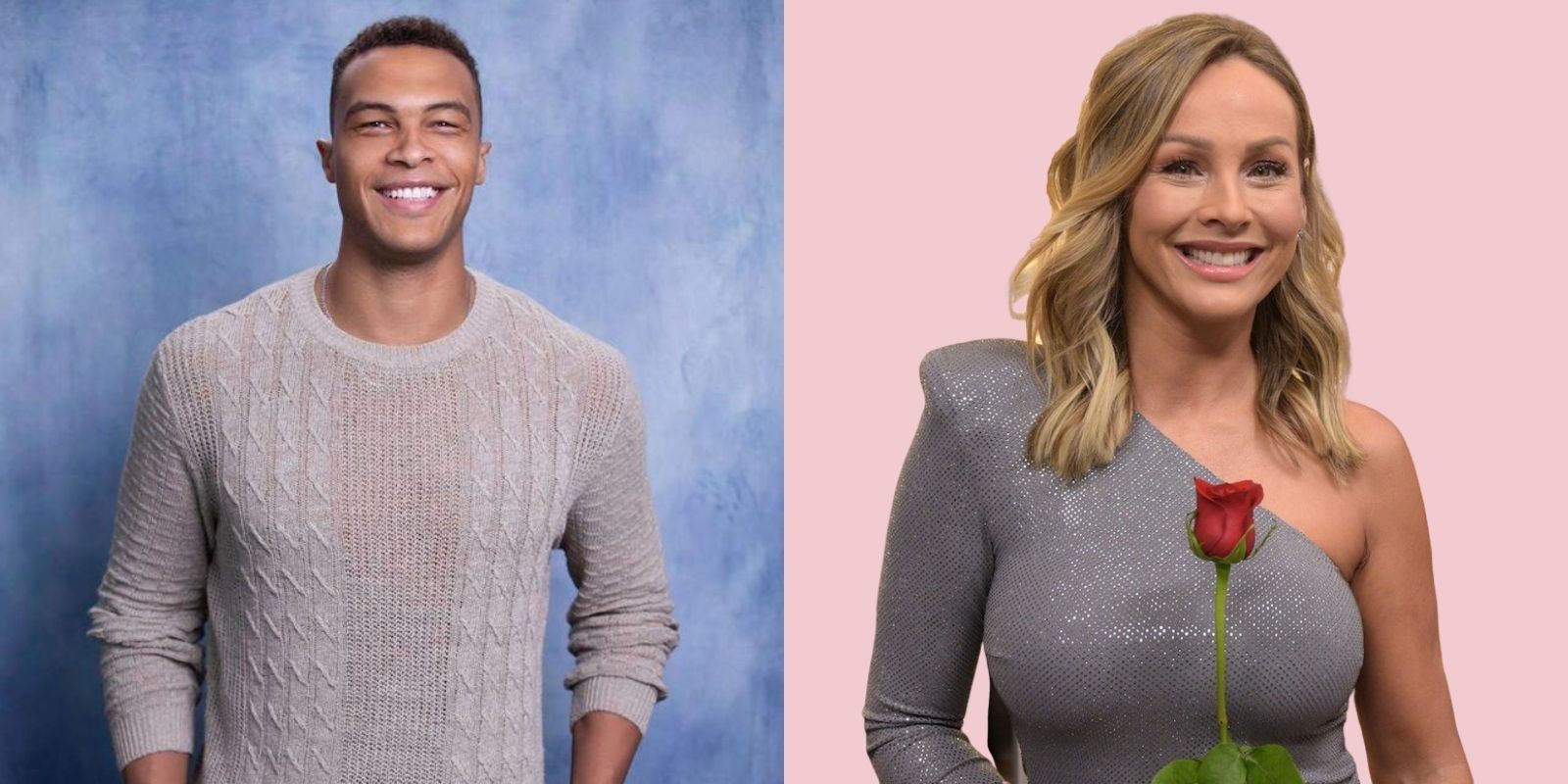 From the promos and editing we’ve seen in the premiere episode of The Bachelorette, ABC seems to be leaning in to the fact that Clare Crawley eventually halts production after falling head over heels for Dale Moss. But are producers trying to throw viewers off the trail of what really went down at La Quinta? Even though Crawley seems convinced that Moss is her future husband, their love story might not have a happy ending.

Bachelor fans were first introduced to 39-year-old Crawley on Juan Pablo Galavis’ season of The Bachelor, where she made it to the final two before being eliminated and delivering one of the most iconic breakup speeches in Bachelor history. She also appeared on Bachelor in Paradise twice but was unsuccessful in her quest to find love. Crawley became engaged to Benoit Beauséjour-Savard after competing on The Bachelor: Winter Games, but ultimately broke up before Crawley was announced as the next Bachelorette earlier this year.

Related: The Bachelorette: Dale Moss Talks About His Perfect Woman

The premiere episode extensively detailed the complicated process of filming the show safely during the coronavirus pandemic, but also emphasized that Crawley was more than ready to begin a serious, committed relationship. Immediately after meeting contestant Dale Moss, Crawley turned to producers and breathlessly exclaimed, “I definitely feel like I just met my husband.” Despite expressing her gratitude for each man who endured COVID tests and quarantines to date her, Crawley gave Moss the First Impression Rose and shared a passionate kiss with the former pro football player.

Rumors initially surfaced that Crawley and Moss began communicating before the season started filming, and their immediate chemistry seems to support that theory. However, according to Crawley in the season premiere, Blake Moynes was the only member of the cast to reach out to her through Instagram during quarantine and inquire about her mother’s health.

ABC heavily features the relationship between Crawley and Moss in their promos for the upcoming season, seeming to suggest that the pair end up together. And while The Bachelor hasn’t confirmed that Tayshia Adams is indeed taking over for Clare midway through filming, promos did hint at the possibility that a new Bachelorette would be brought in. However, promos also include footage of the other cast members threatening to walk off the show and implying that Moss may not be there for the right reasons. Does Crawley choose to quit filming in order to pursue a relationship with Moss, or is he left as her only option when the other men quit? Is production fanning the flames of rumors that Crawley gets engaged to Moss to distract viewers from an even more dramatic twist that’s yet to come? This historic season of the Bachelorette promises never-before-seen structural changes to the show and the unprecedented intrusion of real-world threats like the coronavirus and Instagram drama into the heavily-curated Bachelorette bubble.

Next: The Bachelor: Hannah Brown Admits To Depression, Had To ‘Ask For Help’

Marvel Zombies: The Origin of The Virus is Finally Revealed
Related Topics

Taylor is a writer and actor based in Los Angeles. In addition to covering Reality TV for ScreenRant, she is a theatre critic for StageRaw.com. Taylor is a graduate of the University of Southern California School of Dramatic Arts. When she’s not watching reality TV, Taylor’s interests include singing a cappella, cooking Italian food, and buying lots of plants.