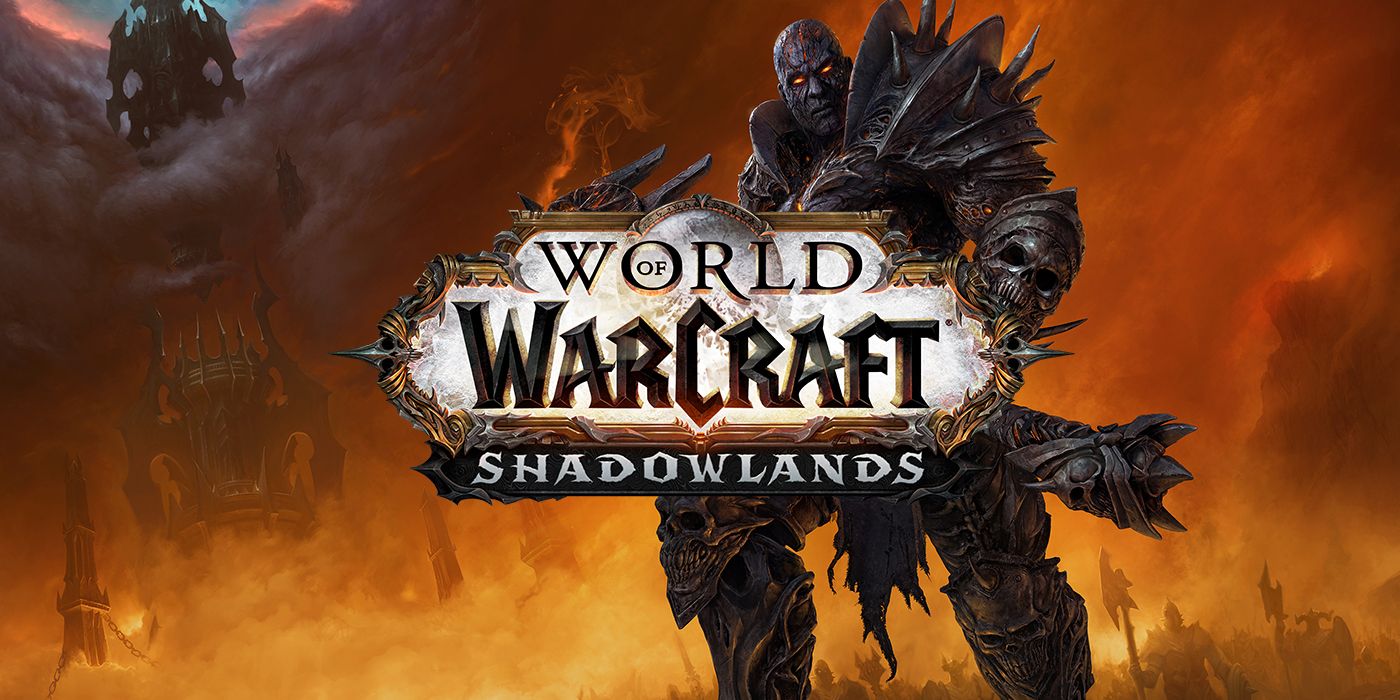 Players participating in the World of Warcraft: Shadowlands beta will have all their test characters deleted from the beta realms when it goes offline this week for its weekly maintenance. With World of Warcraft’s latest major expansion only a few weeks from its release date, Blizzard is definitely in the process of trying to polish the game as much as possible.

Shadowlands is World of Warcaft’s eighth major expansion and transports players to the afterlife into the mysterious realm of the Shadowlands where they’ll have to choose between six of the realm’s Covenants to join. Shadowlands also introduces the game’s first level squish, wherein the game’s level cap will be adjusted to level 60 and players current levels will be squished to correspond to the new level cap. Players will also be able to customize their characters a bit more in the expansion with changes to the game’s character creation and customization.

The announcement was made via the official Blizzard forums by community manager Kalvax. According to the post, the reason for the character wipe is to clear up some of the bugs that have been reported over the last few weeks related to characters breaking due to updates in the game’s questlines or the expansion’s Covenant system. Wiping the characters and clearing up some of the bugs would also allow the developers to discover and resolve other bugs that may arise after the wipe is completed.

Once the maintenance and character wipe are completed and the Shadowlands beta realms are back online, Renown for all the Covenants will be reset and players will have several options for new test characters. Specifically, in the Maw and Oribos realms, players will be able to either copy one of their existing live characters or use one of the level 50 character templates. As for those on the Torghast realm, they’ll have access to level 60 templates and access to special vendors for PVP, dungeon, and raid testing.

Hopefully the character wipe and the remaining beta period will help Blizzard smoothen out most of the potential bugs and issues with the Shadowlands expansion. Given the amount of changes and new content the release of Shadowlands will be introducing into the game, it wouldn’t be surprising if there are going to be quite a few possible issues even after the expansion’s launch. In the meantime, players can do a few things to prepare for the release of Shadowlands to give them a bit of a head start when it launches.

Next: World Of Warcraft Now Requires an SSD To Run Shadowlands Expansion

World of Warcraft: Shadowlands will be available for PC on October 27, 2020.