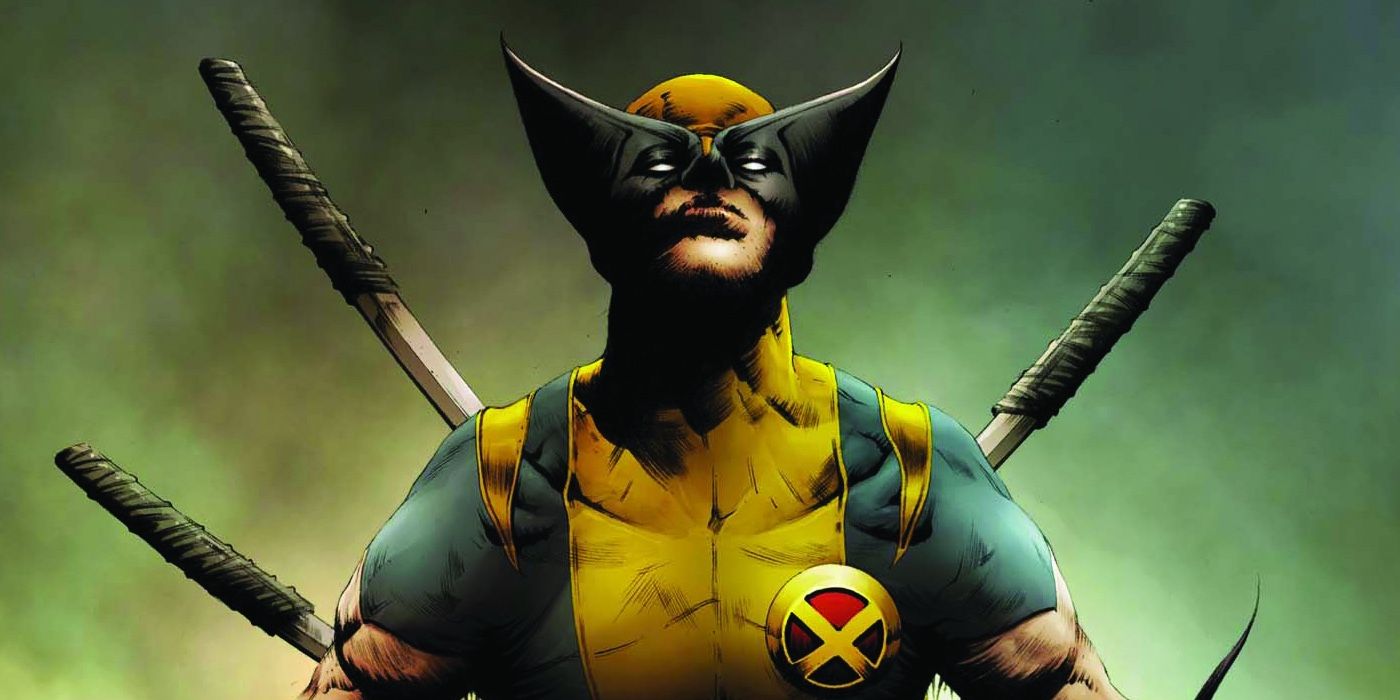 But most of the time Logan doesn’t even know where half of his kids came from, let alone that he has any other kinds of responsibilities outside of being the best at what he does, so when a new child crops up out of nowhere, Logan barely bats an eyelash. That being said, how many children does Wolverine actually have in the comics? And furthermore, how many are still walking around to tell the tale of a father that’s killed more of his offspring than any of his greatest villains combined?

To kick things off, it’s imperative to know just how many kids Wolverine has fathered over the years, with that number fluctuating depending on the current timeline, alternate Earth and skewed reality being talked about inthe moment. And while there’s a whole slew of interesting versions of Wolverine’s kids running around in the Marvel Comics multiverse (more on that later), Earth-616, or the main Earth in Marvel continuity, is where most of them come from. As of now – and on this version of Earth only – Wolverine has close to ten kids, with more popping up seemingly every day.

Now that might be a lot to unpack when it comes to getting to know every single one of Logan’s kids, but there’re only a select few that are well regarded enough in the larger scheme of the Marvel Universe to be worth discussing beyond the fact of their existence. Outside of a few kids that haven’t really been touched on since they premiered like Erista, a child Wolvie fathered with a member of the Savage Land’s Tribe of Fire, or adopted like Amiko Kobayashi, a child whose mother was killed while Wolverine was in Tokyo, the main biological child that everyone talks about is the one to who Logan has done the most damage both physically and mentally, and it’s none other than Daken, aka Akihiro, the Dark Wolverine.

After secretly being ripped from Logan’s dead Japanese wife’s womb, Daken is raised with one thing on his mind: destroying his father and all he holds dear. Aligning with a criminal organization named the Red Right Hand that has a nasty bone to pick with Daddy Wolverine, Daken made it a point to scour the world for his brothers and sisters in order to train and turn them against his father in bloody fashion. Dubbed the Mongrels, Daken brings together fellow siblings Cannon Foot, Gunhawk, Saw Fist, Fire Knives and Shadow Stalker and lets them loose on Logan, leading them to be summarily slaughtered by their father in a twisted trick that devastated Wolverine when he realized they were his flesh and blood.

While Daken might hold a staggering grudge against Logan – heightened by later stories in which Logan cut out Daken’s claws and even temporarily killed him - there have been success stories. Enter Wolverine’s clone-offspring Laura Kinney, originally X-23, and now the all-new Wolverine. Even though her initial mission was similar to Daken’s, Laura eventually saw the good in her father and took up his adamantium-soaked mantle. And while her backstory was always one that led her (and fans) to believe that she was a clone of Logan birthed by a surrogate mother, it was later revealed that Laura was in fact a product of her mother and Wolverine’s DNA, making her a true genetic daughter to the man that she once swore to destroy.

Although Wolverine may have a long list of children in Marvel’s main continuity, there are plenty of other alternate Earths and different timelines where Wolverine somehow manages to link up with the most unlikely of Marvel characters, adding at least five more kids to his total. Hailing from Earth-9811, one of the coolest daughters Wolverine has fathered was with fellow X-Men member, Storm. Named Torrent, this mutant had powers stemming from both her parents, but mostly dealt in the weather controlling abilities of Storm with a pinch of Wolverine’s healing factor and heightened senses. On Earth-982, the child of Wolverine and Elektra was Wild Thing, a composite of the most dangerous man and woman alive, while her half-brother Sabreclaw took more to his father’s side of things. Meanwhile, from an alternate timeline on what is now known as Earth-807128, Old Man Logan fathered two children in the super-villain-controlled wasteland of the future named Scotty and Jade (now sadly deceased), while on Earth-13729 Logan paired up with Mystique to bring Raze Darkholme into the world.

So while Wolverine may get around way more often than anyone could have possibly expected given his feral attitude and furball physique, Logan has still managed to father a double-digit number of kids over his long lifetime and clearly doesn’t seem to be stopping anytime soon. Either through hate, death, or connection, the offspring of Wolverine have made an impact on their father’s life in more ways than one; so don’t be surprised when yet another long-lost kid of his comes strolling up to the X-Mansion asking for some quality time with Dad – or more likely, looking for his head on a pike.

Next: Marvel’s New Wolverine Should Be Laura, Not Logan

Brian is first and foremost a nerd in every way shape and form. He likes to compare himself to a black hole, consuming any and every form of entertainment unlucky enough to get caught in his gravitational pull. It’s not uncommon on any given day for him to read a couple comics, settle down with a good book, watch a few movies (inside and out of the theater), catch up on his ever growing but never depleting streaming queue, challenge himself with a few good video games, and of course, write his heart out. He spends every waking moment dreaming up interesting and intriguing concepts and ideas that will hopefully one day inspire and entertain anyone looking for an escape from their daily lives. Graduating from Full Sail University in good old humid Florida, Brian currently lives and works in New York City and lives for the day when all he has to do is wake up and create something unique and new for people to enjoy.