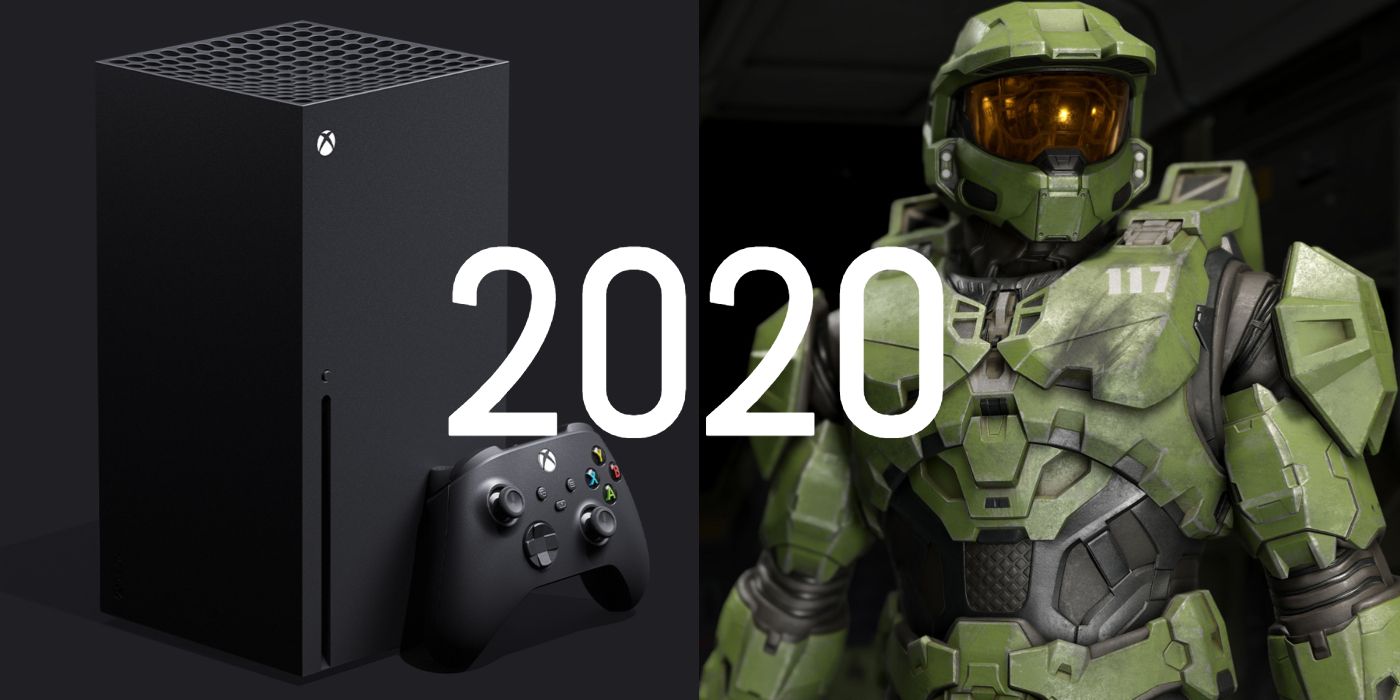 The Xbox Series X launch will mark the release of the most powerful console in gaming history, and both Microsoft and Sony are pulling out all the stops to take control of the market share this holiday season. Although Microsoft has boasted about the superior hardware on Xbox Series X and launched the better video game subscription service with Xbox Game Pass, there’s still a lot they need to do to sell players on their next-gen console.

Microsoft started the current console generation on the wrong footing. Selling the Xbox One for $100 more than the PS4 at launch, along with marketing the console as a media device first, it’s no surprise that estimates show the PS4 outselling the Xbox One by two to one. Even the Nintendo Switch outsold the Xbox One despite releasing several years later. Even after dropping the bundled-in Kinect and focusing more on games, the Xbox One is unfortunately still playing catchup.

Luckily, it seems like Microsoft has learned their lesson and the Xbox Series X is looking to start the generation in a much better position than the Xbox One did. With Xbox Game Pass and the promise of smart-delivery across Xbox Devices, Microsoft has some of the best consumer practices in the industry. However, a lack of enticing exclusives at launch and a shoddy at best Xbox Games Showcase means gamers still need a good amount of convincing to invest in the Xbox ecosystem.

If there’s one thing that boils down Microsoft’s failure this console generation, it’s exclusive games. While the PS4 had shining titles throughout its lifespan like God of War, Horizon: Zero Dawn, and Spider-Man, Microsoft showed once again its dependence on third-party developers to fill their catalog. Games like Forza, Halo, and Gears of War usually garner high praise, but the current iterations of each title weren’t enough to excite gamers for another console generation.

Microsoft has clearly taken note of their lack of exclusive powerhouses and went on a purchasing binge of independent developers. Recently, Microsoft acquired Ninja Theory, Obsidian, and Double Fine — creators of solid games like Hellblade: Senua’s Sacrifice, The Outer Worlds, and Psychonauts. Game development takes time, though, and it doesn’t seem like any of these studios have anything enticing for the Xbox Series X at launch. The bright side is nearly all the games those studios are developing will be available on Xbox Game Pass when they do eventually release.

One of the biggest Xbox Series X titles that will be available at launch, Halo Infinite, was met with middling reception after the most recent campaign trailer. The game did little to convince players this was the next-gen experience Microsoft has been hyping up. The reveal showed that the next Halo game just isn’t that good looking, and it clearly doesn’t take full advantage of the beefy Xbox Series X specs.

It may not seem like the Xbox Series X will outsell the PS5 at launch, but that can be easily turned around with a solid lineup of great exclusive titles, and a bigger emphasis on the value of Xbox Game Pass.

Next: Xbox: All 98 Series X Games Confirmed To Release & When

Why Dune’s Timothee Chalamet Needed To Play The Lead, According To Denis Villenueve
How Many Seasons Of Teen Wolf Are There (& Will It Be Revived)
HELL ON EARTH new film with J. Davison (Stranger Things) and A. Maxson (Godzilla 2)
Below Deck Mediterranean Star Kiko Lorran Thanks Fans For Support And Asks Them “Not To Blame Other Cast Members” For Him Getting Fired
Tell Me How it Ends by VB Grey