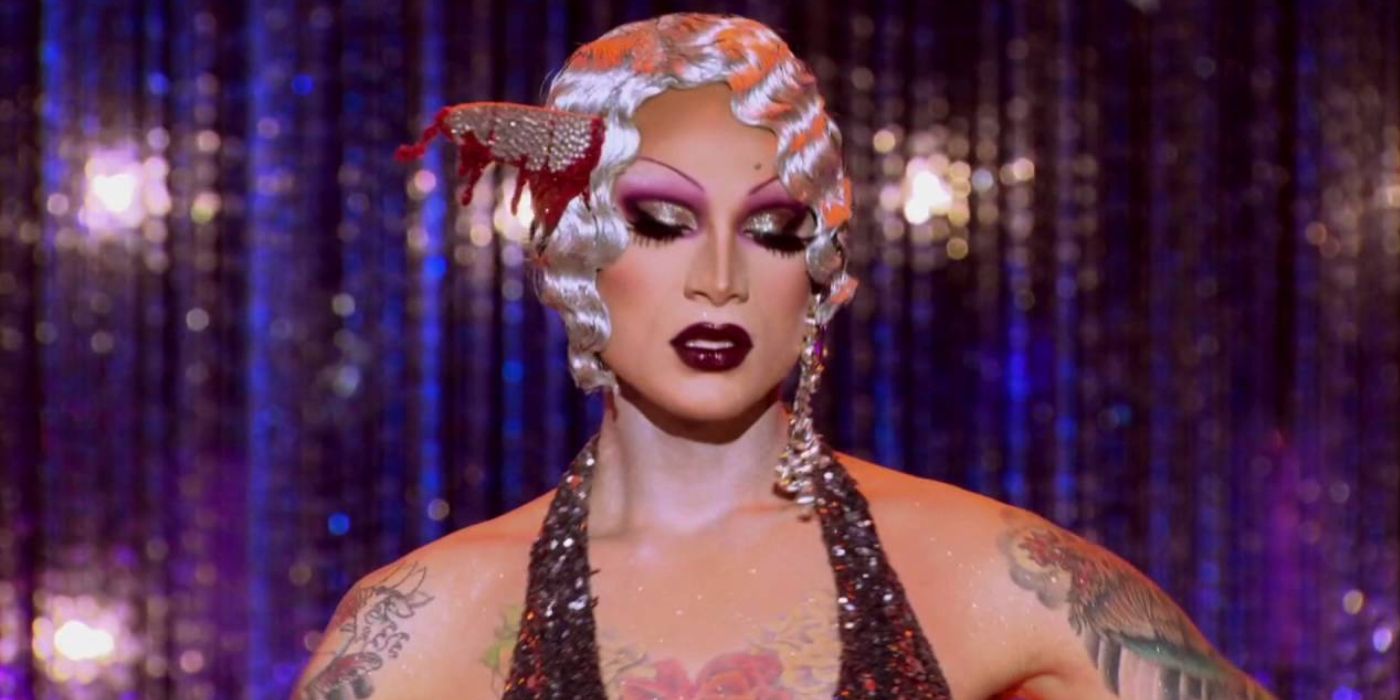 RuPaul’s Drag Race season 7 contestant Miss Fame has completely cut ties with make-up guru and digital influencer Jeffree Star, and is urging other drag queens from the franchise to do the same. Miss Fame first came to prominence on Drag Race season 7, where they were deemed one of the best makeup artists that the show had ever had. Despite placing 7th on the season, Miss Fame went on to build a very successful career for themselves in the fashion and makeup industries - being prominently featured on fashion magazines and invited to attend Fashion Week events around the world. Outside of fashion, makeup, and drag, Miss Fame also launched a career in music with the release of the 2015 studio album Beauty Marked.

As a prominent digital influencer in makeup, Miss Fame has crossed paths with most of the high-profile players in the industry, including the likes of Jeffree Star, with whom they have collaborated with on videos and other social media-related content. For many years, Jeffree has been accused of making racist and anti-Semitic statements on social media. Despite this problematic history, which spans many years and took place on a range of YouTube videos, tweets, and MySpace posts, Jeffree kept attracting more sponsors and A-list collaborators. As the Black Lives Matter movement grows, several brands, celebrities, movies, and TV shows are being held accountable for certain problematic aspects that have been previously ignored, eventually making its way to the makeup industry and Jeffree Star in particular.

In a series of tweets, Miss Fame has announced that they have deleted all of the content they had recorded with Jeffree Star in the past, claiming that Jeffree must now be held accountable for their “repeated toxic [and] racist behavior [with] timely ingenuine apologies to monetize product sales.” In the same tweet, Miss Fame urged their RuPaul’s Drag Race sisters to also take action, particularly those who had collaborated with Jeffree on creating content and/or who had business partnerships with the digital influencer. When a Twitter user replied to Miss Fame tagging some of the high-profile drag performers who have collaborated with Jeffree Star at some point, the queen retweeted the reply (as seen below), thus exposing the so-called Drag Race sisters that they were talking about.

As of the time of this writing, Trixie Mattel, Gigi Goode, Aquaria, Laganja Estranja, Adore Delano, and Alyssa Edwards - the Drag Race contestants who were tagged in the reply that was retweeted by Miss Fame – have yet to speak on how they will proceed in regards to the Jeffree Star allegations. It is of note that, if any of these queens have existing business contracts with Jeffree, there may be legal and/or financial consequences to disparaging the digital influencer in public. However, as proven by Miss Fame, digital content can be deleted and business relationships can be broken, thus leaving it up to each of these drag entertainers to evaluate their strategy in response to these controversies.

If the pressure keeps on building for Jeffree Star to be ‘canceled,’ it will become hard for these RuPaul’s Drag Race stars - who have partnered with Jeffree in the past – to remain silent and/or neutral. However, given how active most of these drag entertainers are on social media, it certainly feels like they are already aware of the controversies but are still not ready to make a statement on it.

Bernardo Sim was born and raised in the Amazon (Brazil). Currently, he lives in South Florida. Bernardo is constantly thinking in English and in Portuguese, often at the same time. he/him

Watchmen HBO Series Creator Invites Anyone to Pitch Season 2, But He Won’t Be Involved
Top-Rated Horror Slot Machines
A ‘ladies man’ thought he was straight all his life. After he had a stroke, he fell in love with his male nurse
How The 100 Prequel Episode “Anaconda” Fits Into the End of the Series
Back To The Future Writer Addresses Long-Standing Fan Theory