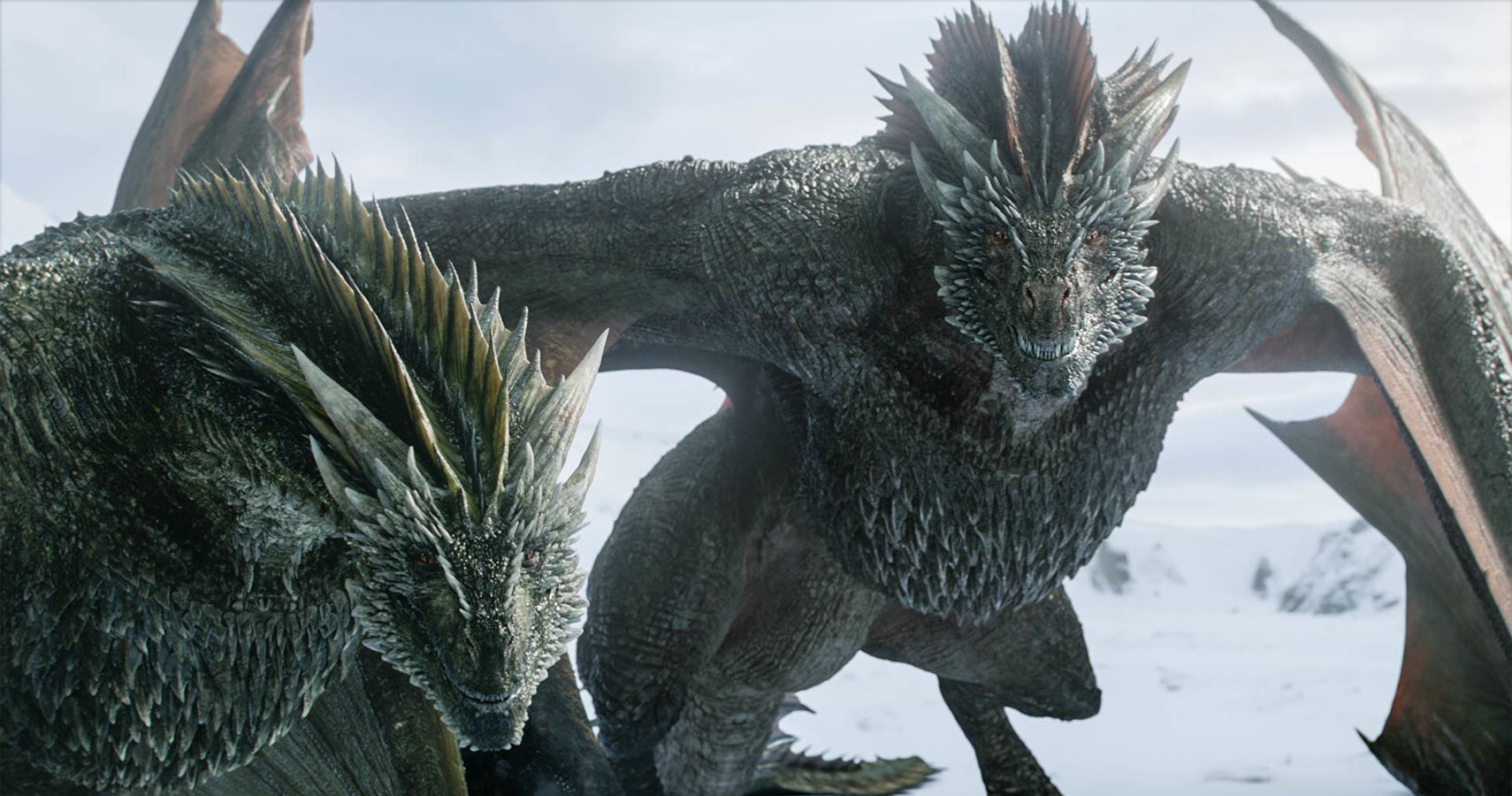 Game of Thrones finally wrapped up its story last year with an ending that, expectedly, divides opinion among fans. Although the show is easily one of the best works of fiction out there so far, there’s no denying that Season 8 disappointed most of the fans.

RELATED: Game Of Thrones: 5 Times We Hated Tywin Lannister (& 5 Times We Loved Him)

The infamous ‘plot-twists for shock value’ with characters suddenly going mad certainly didn’t help a blazing fast season where it almost felt like the show-runners were restless to get things over with. Regardless, Game of Thrones Season 8 wasn’t all bad, and even though fans were largely disappointed with what we saw, it certainly did have its silver linings.

Game of Thrones Season 8 was plagued with terrible pacing and the story felt as if it moved too fast. The decision to cram so many hanging plotlines into 6 episodes was certainly not a good one.

Although the buildup to the Great War was handled well enough, it felt as if the story forced things to move forward with the King’s Landing plot instead of giving the fans a breather. Needless to say, the decision to rush into the final act of the season so quick was not a good one and is one of the reasons why Game of Thrones Season 8 will always be a failure in the eyes of the fans.

In a season that was mostly a disappointment to the fans, House Mormont proved to be one of the few things that brought joy to the fans with both Lyanna and Jorah playing massive roles in the Great War.

Having already made her presence on the show known, Lyanna wrapped her time on the show in style, by stabbing a wight giant and defeating it in combat, something few warriors can claim to have done. Jorah, on the other hand, died the way he wanted, protecting his Queen. Honestly, we’re just grateful he wasn’t killed off in a random alley, like Ser Barristan the Bold.

Right from the beginning of the show, Game of Thrones was supposed to be about the Great War against the Others, or the White Walkers (depending on what you want to call them). While the decision to have them be dealt with before Cersei Lannister wasn’t much of a bummer, the way it was handled certainly didn’t do the show any favors.

The White Walkers were given no purpose and all they wanted was to kill endlessly, much to the displeasure of the fans. Even the messages that they scribbled turned out to be out of amusement, apparently, and they went on to be killed off in the most uncool way. Jon Snow’s entire Walker plot was thrown down the drain and all he did was hide from an undead dragon.

While the plot undoubtedly failed Game of Thrones Season 8, the battles didn’t. If anything stepped up from previous seasons in the show, it was the battles, credit to those who worked endlessly for over two months to film Episode 3.

RELATED: Game Of Thrones: 10 Castles That Would Have Been Easier To Defend Than Winterfell

Quite possibly the biggest problem fans have with Game of Thrones Season 8 is the Daenerys Targaryen plot. Having built her up as a messiah for nearly eight seasons, the show went on to knock it all down in the final two episodes, shocking the fans greatly.

What’s shocking wasn’t the fact that Daenerys Targaryen descended into madness, but the way it was handled. Daenerys’ dark side wasn’t focused on nearly as much as it should’ve been to make everything make more sense.

Once again, apart from the writing and the pacing, not much was wrong with Season 8, certainly not the acting. The show was blessed with an incredible cast and the fans loved their work on the show, especially the last season.

From having to work for months in extreme cold to having your characters do a complete 180°, Game of Thrones Season 8 challenged its cast in numerous ways, only for them to rise to the occasion. The acting did its part in saving some face for the final season of the show and it’s unfortunate that everything they worked on just didn’t turn into a masterpiece it could’ve been.

Towards the end of Game of Thrones Season 7, the much-awaited ‘Jon Snow is a Targaryen’ plot surfaced and we found out that he was not only a Targaryen, but the rightful heir to the Iron Throne, since Rhaegar and Lyanna got married at a certain point in time.

Game of Thrones Season 8 didn’t really do much for the Aegon Targaryen Plot, other than use it as means to drive Daenerys Targaryen mad. While the end to Jon’s story was certainly not a horrible one, fans feel the Aegon plot should’ve been much bigger than it was.

Cleganebowl could very well be the only thing Game of Thrones Season 8 handled perfectly. Fans had waited years for Sandor and Gregor to finally clash against each other and it was quite a lovely clash indeed.

Being another one of Sapochnik’s episodes, the choreography lived up to the expectations, as did the result of the battle. Unlike the end of the show, which crumbled due to poor writing, the Cleganebowl delivered despite having been hyped up for years before it even happened.

Cersei’s death was talked about right since the very first episode of Game of Thrones. Some pressed for Tyrion to do the deed, while others wanted it to be Jaime. Even Arya was a decent candidate for taking her life, among others.

Ultimately, Cersei died a boring death under a bunch of bricks as the Red Keep fell on her, burying her alive. Having crossed so many people, Cersei’s death was coming, but once again, the way it was handled was horrible, to say the least. Jaime’s redemption arc was thrown in absolute tatters, thanks to the inexplicable Cersei’s plot, and where the Queen could’ve died at the hands of the Valonqar, some bricks got her instead.

Most fans don’t hate the way Game of Thrones Season 8 ended, but the way how it was handled. At the back of 4 or 5 more episodes, maybe the finale wouldn’t have been as bad.

Everything, including Bran being made the King, Dany dying in Jon’s arms, Sansa being made Queen in the North, and Jon setting off on his adventure beyond the Wall, would’ve served as a good end to the show under normal circumstances. However, the approach to the finale completely ruined the experience and the rushed plot made everything feel forced.

NEXT: 8 Tyrion Lannister Quotes Proving He Deserves The Iron Throne