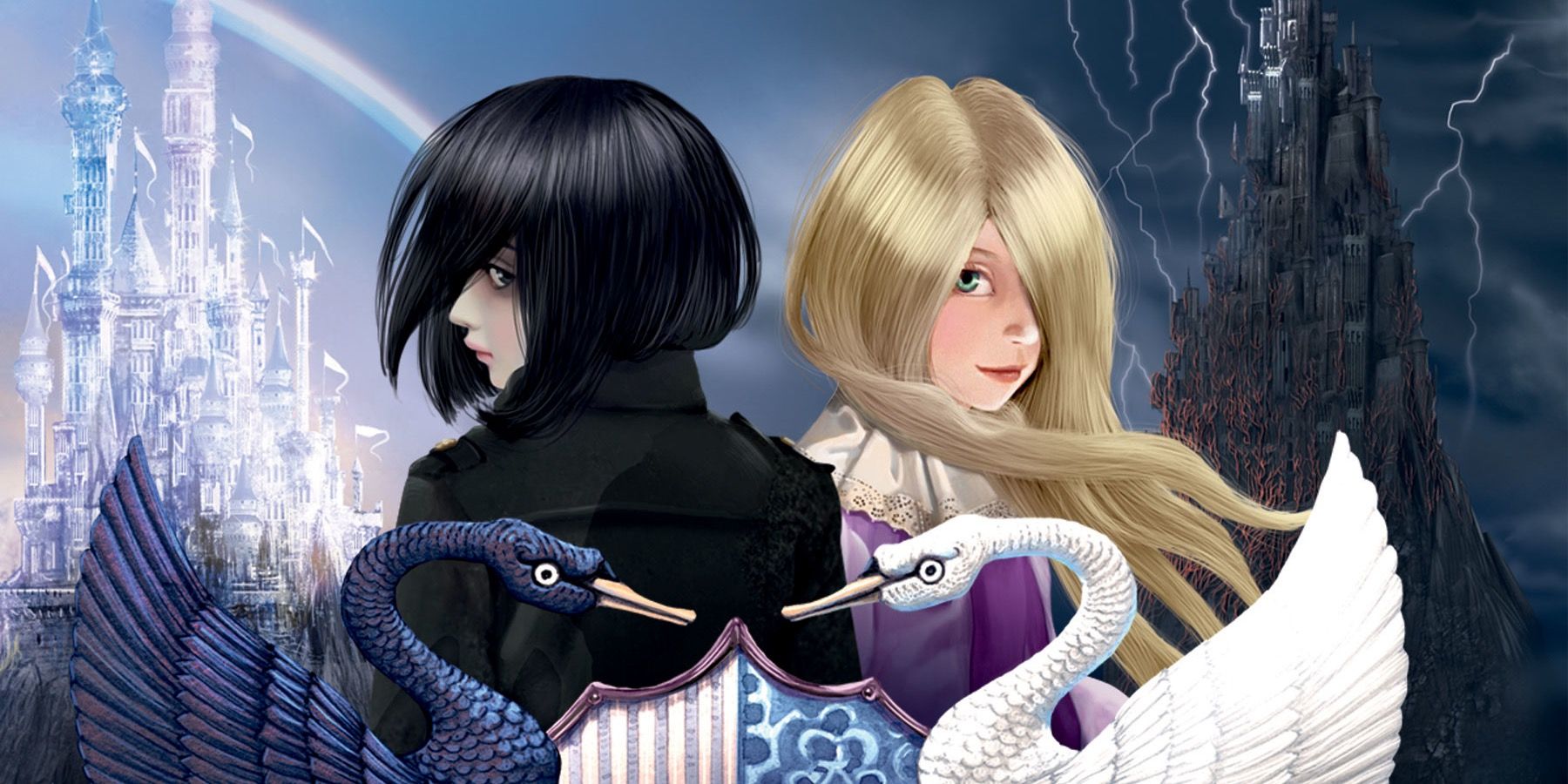 Paul Feig will direct the upcoming adaptation of Soman Chainani’s fairytale fantasy novel The School for Good and Evil for Netflix. Feig’s previous credits include Bridesmaids, The Heat, Ghostbusters, and A Simple Favor as well as several episodes of television series The Office and Arrested Development.

Variety is reporting Feig will director The School for Good and Evil. Original author Chainani is excited to have Feig attached to the project. “To have one of your favorite directors adapt your book into a film for Netflix is an honor and a dream,” said Chainani. He also called Feig a “master of tone” who will be a perfect fit for the narrative and style of The School for Good and Evil. Production and release dates have yet to be announced.

Related: Paul Feig On The Challenges & Backlash Of Ghostbusters

David Magee, who penned the screen adaptation of Yann Martel’s Life of Pi will write the script along with Laura Solon. As well as directing, Feig will serve as producer along with Joe Roth, Jeffrey Kirschenbaum, Jane Startz, and Feigco’s Laura Fischer. Chainani will act as an executive producer with Zack Roth and Patricia Riggen.

The School for Good and Evil is written for early teens and is set in a world where ordinary children are trained to be fairytale heroes and villains. The series follows the story of best friends Agatha and Sophie. While Sophie expects to be picked for the School for Good and Agatha seems a natural fit for the academy of villains, the girls find their paths reversed. The final book in the series will be released on June 2.

Next: Netflix: Every Movie and TV Show Releasing In June 2020

Chloe Arrington is a writer, Superman comic collector, and animal lover. After working as a production assistant in Vancouver she relocated to Atlanta where she is focusing on her career as an entertainment industry writer, comic convention worker, and content creator.