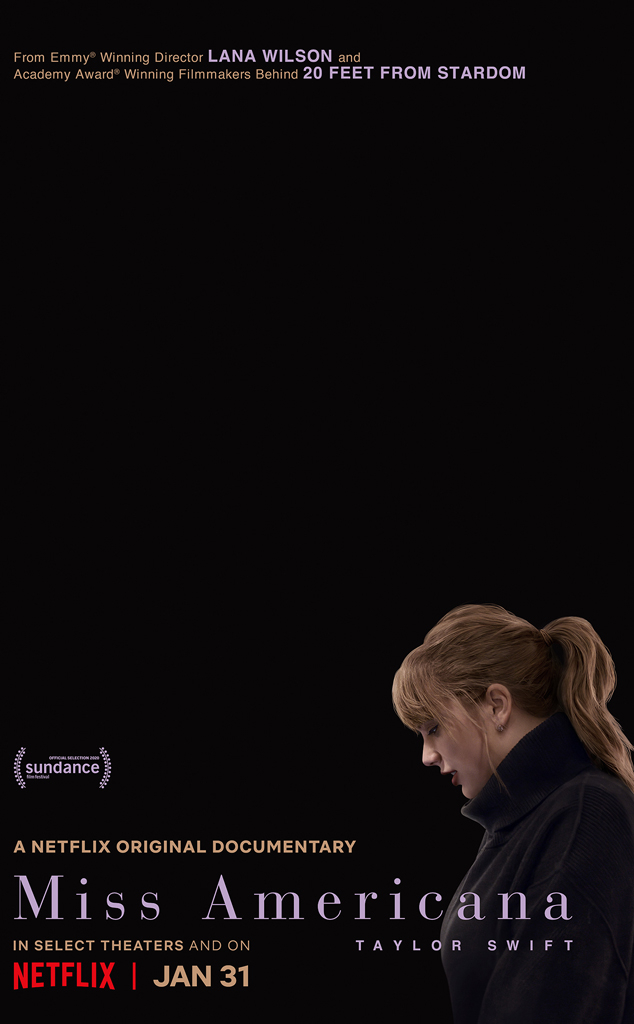 Taylor Swift‘s Netflix documentary is here, and so is its power anthem, “Only The Young.”

The singer dropped the song featured in the credits of Miss Americana on Friday, Jan. 31, the same day the film dropped on the streaming service. Given that one of the main plot points of the documentary is Swift’s political awakening, the song is meant to be a battle cry for young voters. It’s Swift’s attempt to embolden Gen-Zers to continue their political activism in spite of the unrelenting stream of bad news surrounding them.

In the lyrics, Swift addresses teenagers’ fears of mass shootings happening in their schools, seemingly refers to Donald Trump as “the big, bad man with his big, bad clan” and the end of the lyric video—similar to the end of “You Need To Calm Down“—urges people to register to vote and sign up for election reminders.

It’s a staunchly political song, one that—as Miss Americana shows—took a lot of personal evolution on the singer’s part to be able to write.

In one moment in the doc, a 2018 conversation about Swift’s political activity is shown. In it, Swift is warned by her father and various members of her team that sharing her first ever political endorsement could potentially harm her career. (It didn’t. It ended up boosting voter registration instead.) But given the political state of the world (she sites having major regret over not speaking her mind during the 2016 presidential election), she can’t care about that anymore.

As she says, “”I wanna do this. I need to be on the right side of history.”

“Only The Young” is a continuation of that sentiment.

As she sings in the first verse, “It keeps me awake, the look on your face / The moment you heard the news / You’re screaming inside and frozen in time / You did all that you could do / The game was rigged, the ref got tricked / The wrong ones think they’re right / You were outnumbered this time.”

The second verse references mass shootings. As she sings, “So every day now / You brace for the sound you’ve only heard on TV / You go to class, scared / Wondering where the best hiding spot would be / And the big bad man and his big bad clan / Their hands are stained with red / Oh, how quickly they forget.”

Swift tries to inspire one last time as the song closes out.

Her fans are in love with the track.

As one user wrote, “Who would’ve thought that Taylor Swift would one day write an anthem empowering the youth by spreading awareness about politics and also including sensitive topics such as mass shootings? She’s trying to make the world a better place, so proud!”

Chimed in another, “Only the Young captures so much of what I was feeling after the 2016 elections, and I hope it captures that feeling of resistance in so many young people.”

The Swifties have been fed today!