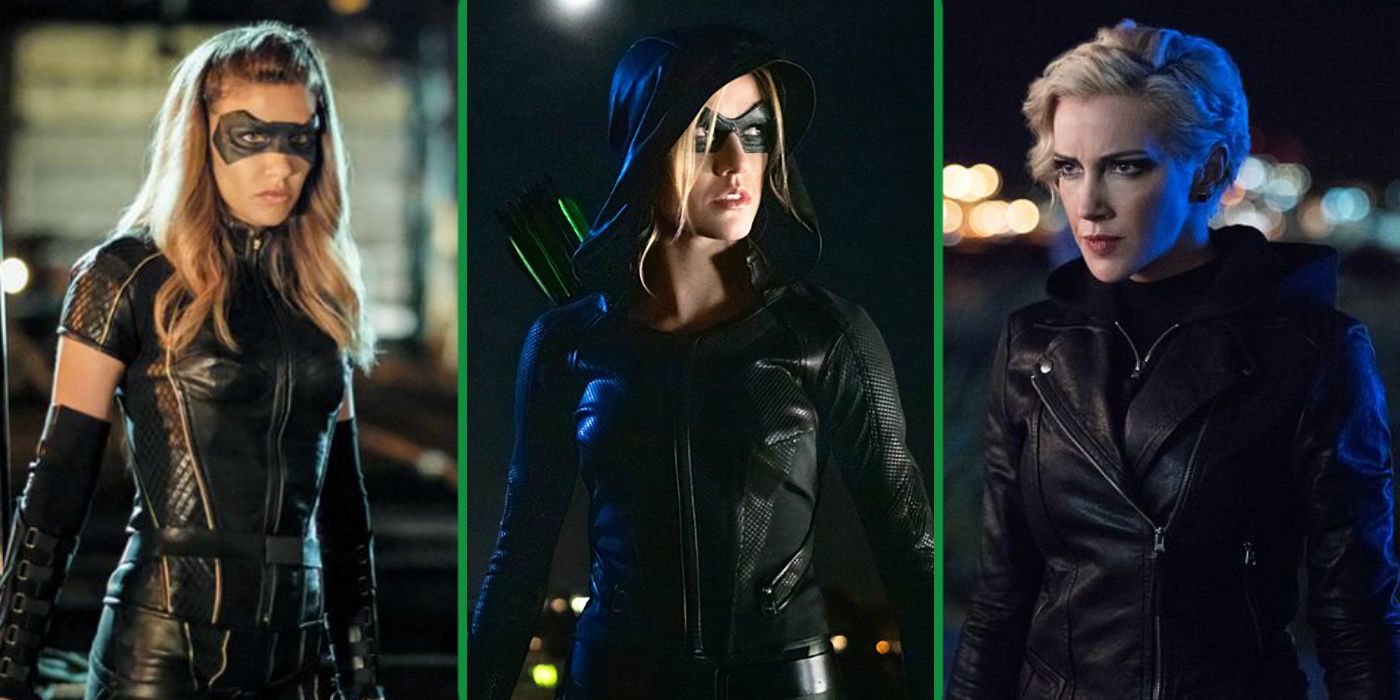 Arrow concluded Oliver Queen’s (Stephen Amell) journey in the series finale while also doing a few last setups for spin-off Green Arrow and the Canaries. The tenth and final installment of the Arrow‘s eighth season was an emotionally charged hour for the large cast. After sacrificing himself in Crisis on Infinite Earths to, literally, create a new universe, Oliver’s final heroic act was recognized throughout the finale. With the Arrowverse rebooted, which resurrected several deceased characters, Oliver still remained dead. While his adventures have come to an end, the legacy of Arrow is potentially getting a life outside the Emerald Archer series.

After passing the mantle to his daughter Mia (Kat McNamara), the Arrowverse has a new Green Arrow, but in the future of Star City. The penultimate episode, titled “Green Arrow and the Canaries”, offered viewers a taste of the next Green Arrow operating in 2040. Joining forces with the two Black Canaries, Laurel Lance (Katie Cassidy) and Dinah Drake (Juliana Harkavy), Mia begins a new crusade while also honoring her father’s legacy. Through the effects of the Crisis reboot, the episode offered plenty of mysteries and setups that would be further explored in the spinoff.

While the episode concluded on a cliffhanger as William (Ben Lewis) got kidnapped, Mia is taken to 2020 by Legends of Tomorrow’s Sara Lance (Caity Lotz) to attend her dad’s funeral. While Arrow’s series finale didn’t reveal too much about what’s coming up on Green Arrow and the Canaries, it still paved the way for some final lead-ins. With Mia visiting 2020, she never tells either Canary about how they get involved with her picking up the mantle again. Mia does, however, reveal that William is currently missing in her timeline. This is directly followed by William in the present being kidnapped.

Mia does eventually go back to 2040 by the end of the finale, putting her back into the main plot of the spinoff. Given the nature of Crisis on Infinite Earths, there was some uncertainty surrounding the present version of Laurel. The backdoor pilot didn’t clarify if the reboot had somehow merged the Earth-1 and 2 versions of Laurel in the post-Crisis world. While Oliver brought many of his loved ones back to life, Earth-1 Laurel wasn’t brought back in the end. This, once and for all, confirms that the Earth-2 doppelganger is the only Laurel viewers will follow in Green Arrow and the Canaries and the Arrowverse.

Laurel isn’t seen again after the funeral as viewers don’t get to see any hints for how she gets to the point of finding out about Star City’s crime-heavy future in 2040. In the backdoor pilot, Dinah reveals that after Oliver’s funeral, she, while unconscious, woke up being stranded in 2040. Not only had Dinah somehow been taken 20 years into the future, but her history as the Black Canary and SCPD captain had been erased. During her final scene in “Fadeout”, Dinah gets on her motorbike and leaves Star City with the plans of beginning a new life in Metropolis.

While not shown, it’s almost certainly during this departure that sets up Dinah being mysteriously taken to 2040. Whatever happened between the time Dinah left Star City to the moment where she wakes up in the future, is most likely a storyline being saved for Green Arrow and the Canaries. Due to time-travel being a key factor for the potential series, Mia couldn’t reveal too much about what was in store for Laurel and Dinah. The fate of Arrow’s final spinoff now rests in the hands of The CW as Green Arrow and the Canaries have yet received a formal series order.

NEXT: Arrow’s Canaries Spinoff Is A Great Idea After Crisis On Infinite Earths 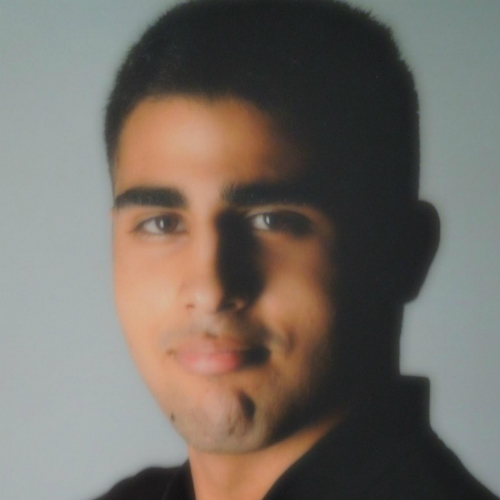 Andy has covered the world of entertainment journalism since 2010, mostly superheroes and comic book media. In addition to his work as a reporter, Andy co-hosts The Flash Podcast, Titans Podcast while running the entire DC TV Podcasts network. He is also the founder/editor-in-chief of The Marvel Report since Fall 2015.