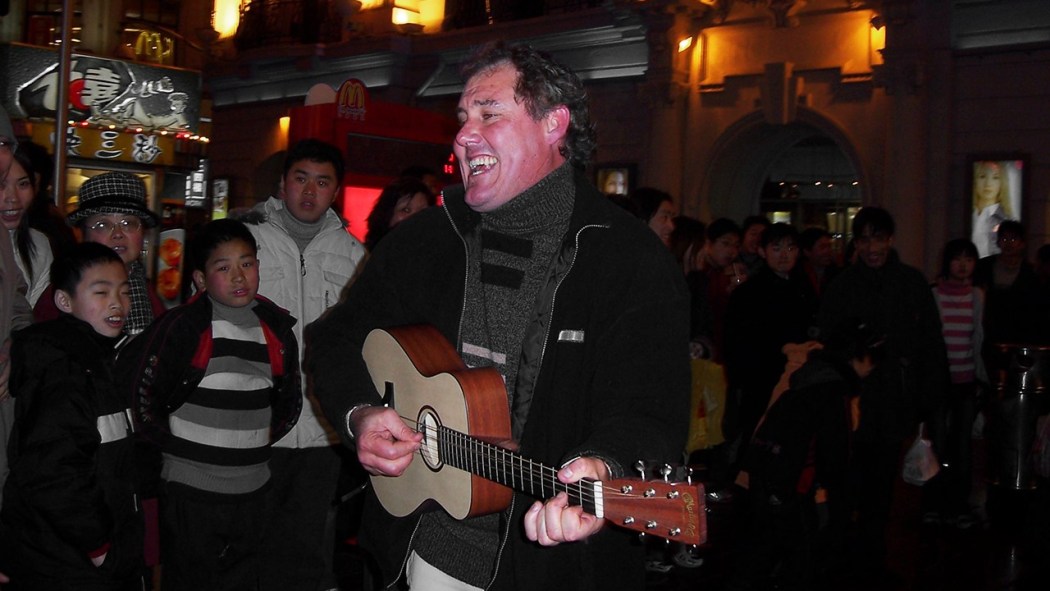 You won’t find any of the inauthentic props that have become commonplace in pop music in the video for Andy Michaels’ new single “Darling It Hurts.” You also won’t find any false foundations, like synthetic harmonies or a badly recycled rhythm, in the song’s parent album, Incendiary Heart. Fake admissions are nowhere to be heard in the lyricism, and when it’s down to only Michaels and a barebones melody that needs a lot of grooming to sound transcendent, he comes through for us victoriously with nothing more than a strong voice and a heartfelt verse. In Incendiary Heart, Andy Michaels relies on pure artistry alone in crafting an original LP packed with fine solo material and collaborations with Carolyn Thomas, Tiarna Madison, Sharon Court and Kerry Ironside, and though his approach to songwriting isn’t the only one of its kind around these days, it hasn’t been lifted from the repertoire of anyone else in the game. If the main goal here was to make a record exhibiting his aesthetic of self as the primary focus, he hit this one out of the park.

The production quality aside, I don’t know that it would be fair to characterize Incendiary Heart as anything other than a raw, uncut release with some radio-ready finishing for the sake of making certain rough edges just a bit more palatable for the masses. Michaels really puts himself out there in “Rambling Man” and “This Songs for You,” contemplates aloud in “Night and Day,” “I Can Fly” and “Darling It Hurts,” finds the right voice to tell his story for him in “The Flame,” “Planet 8,” the title track and “Emerald Eyes,” and even goes out of his way to play against his own strengths in the experimental “Fireflies,” “Only Love Knows the Meaning of Goodbye” and the simplistic crown jewel “Humming Bird.” He wants to go into areas of his sound that were perhaps to out-there in his first go-round in the studio here, but he’s making certain that for every bold statement he makes, there’s a bit of mainstream melodicism present for new listeners to relate to and, eventually, connect with.

Those audiences who have yet to hear the collective works of Andy Michaels would do well to take a look at his new record Incendiary Heart, as it is undoubtedly the most mature and well-thought out albums to debut out of the Australian underground in 2019 and successfully introduces a world hungry for bittersweet pop balladry to a man who makes the very sort of music we need now more than ever. There are a lot of artists essentially trying to accomplish the same things that Michaels is at this stage of his career, but there are so few actually able to put together the constructive commentarial LP that he has in Incendiary Heart. He needs to avoid the temptation to overindulge in the bigger harmonies he creates in the future, but other than that, I think that he can be trusted to come up with some really interesting music as we look on to the rest of the 2020’s.