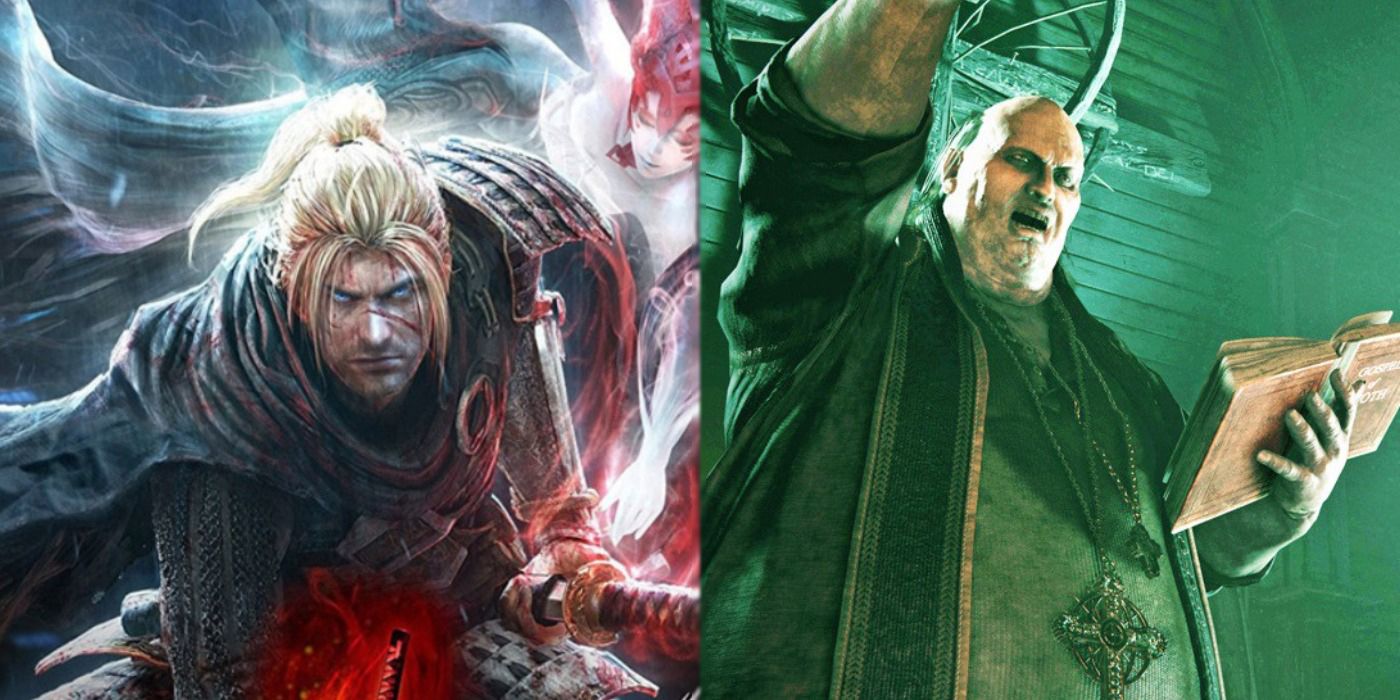 The next two games to be made available to PlayStation Plus subscribers are Nioh and Outlast 2, which will be available from November 5 to December 3. The PlayStation Plus line-up came under fire in July following a seemingly weak outing that was eventually changed by Sony, but the past few months have offered some amazing games for those who subscribe to the service.

Sony’s online offerings seemed to be facing stiff competition from the superior games being offered by Xbox Live Gold and the upcoming threat of Google Stadia, but the recent price cuts to PlayStation Now has shown that Sony isn’t backing down in the online streaming war and the latest additions to the PlayStation Plus library show that there are still great games coming to the service. The two games that were added to PlayStation Plus in October 2019 were The Last of Us Remastered and MLB The Show 19, both of which are still available to download until November 4.

The official PlayStation Blog website has revealed that Nioh and Outlast 2 will be November’s PlayStation Plus games. Nioh is an action RPG that was developed by Team Ninja. The player takes on the role of William, an Irishman who travels to a fictionalized version of Japan where the creatures of mythology stalk the shadows of the country. Nioh is a game that was often referred to as a samurai version of Dark Souls before that actually became a thing when Sekiro: Shadows Die Twice was released. There are those who prefer Nioh to Sekiro, simply for the fact that Nioh offers way more options in combat, while FromSoftware expected the player to master a single style of combat, which is why so many reviews said Sekiro was too difficult.

The second PlayStation Plus game for November 2019 is Outlast 2, which is a survival horror game set in the Arizona desert. The player takes on the role of a journalist named Blake Langermann, who is investigating the mysterious murder of a pregnant woman alongside his wife. The two are soon hunted by a mysterious cult and it’s up to Blake to try and save his wife, even though he only has a camcorder to defend himself. There is some discussion over whether Outlast 2 is better than the original Outlast, as there are many who found the game’s violent content to be in bad taste.

Nioh and Outlast 2 are two strong titles to be added to the PlayStation Plus line-up, with the former’s addition likely being due to the fact Nioh 2 now has a release date of March 2020. The PlayStation Plus service has had some killer titles over the past few months and the build-up to the release of the PlayStation 5 in 2020 means that Sony has everything to gain by spoiling the fans.

Next: Death Stranding’s Baby Can Be Heard Via Controller, Won’t Require PlayStation Plus